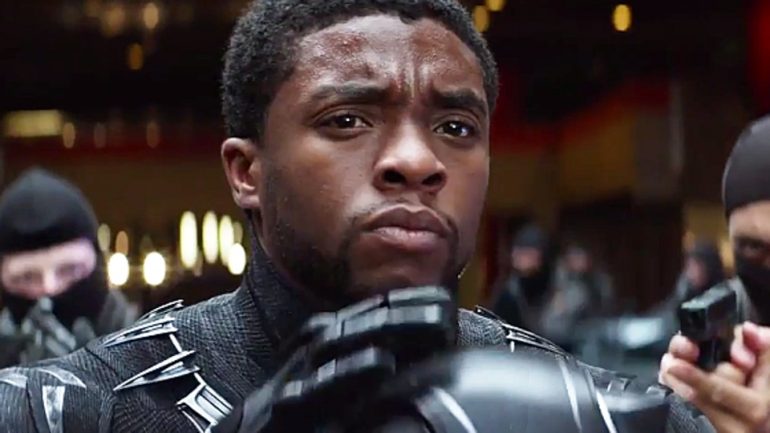 Because being King of Wakanda isn’t enough Chadwick Boseman is now apparently reteaming with Joe and Anthony Russo to produce and star in the action thriller 17 Bridges from STXfilms.

Brian Kirk (Luther, Game of Thrones) has signed on to direct from a script by Adam Mervis. It follows a disgraced NYPD detective (Boseman) who, after being thrust into a citywide manhunt for a cop killer, is given a shot at redemption.

The Russo Brothers will produce the pic with Boseman and his writing and producing partner Logan Coles, while Mike Larocca will serve as the executive producer via their AGBO banner.

Sounds interesting so count me in…