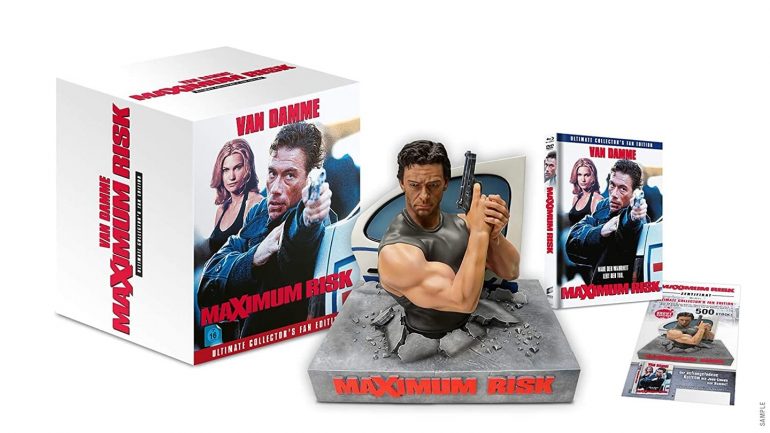 Check Out this Awesome Collector’s Edition for Maximum Risk

Germany gets some really great special editions of some classic action movies and it’s a shame they don’t get wider releases but Jean-Claude Van Damme’s actioner Maximum Risk (Uncut Version – Ultimate Collector’s Fan Edition) from director Ringo Lam is set for release on Amazon.de on November 19, 2020.

SYNOPSIS: Homicide Inspector Alain Moreau (Jean-Claude Van Damme) from the Nice Homicide Squad never knew he had a twin brother – until one day he was standing in front of a dead man named Mikhail, who looked like him. Moreau knows that the only way to discover Mikhail’s secret is to slip into his skin. The trail leads via Paris to New York, right into the middle of the highest circles of the Russian mafia. Moreau must now find out first hand that his brother had powerful enemies with whom he played a life-threatening game … 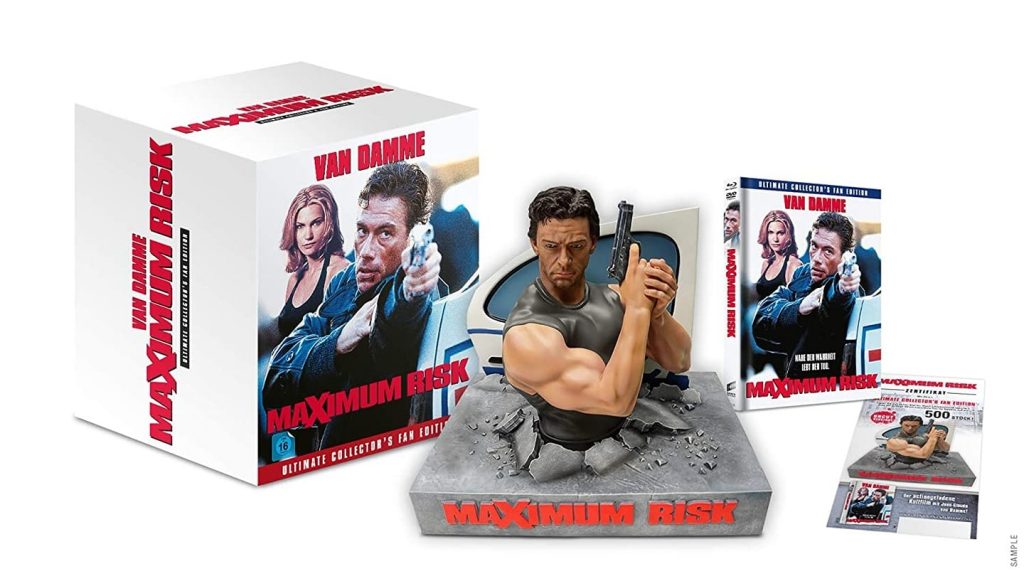