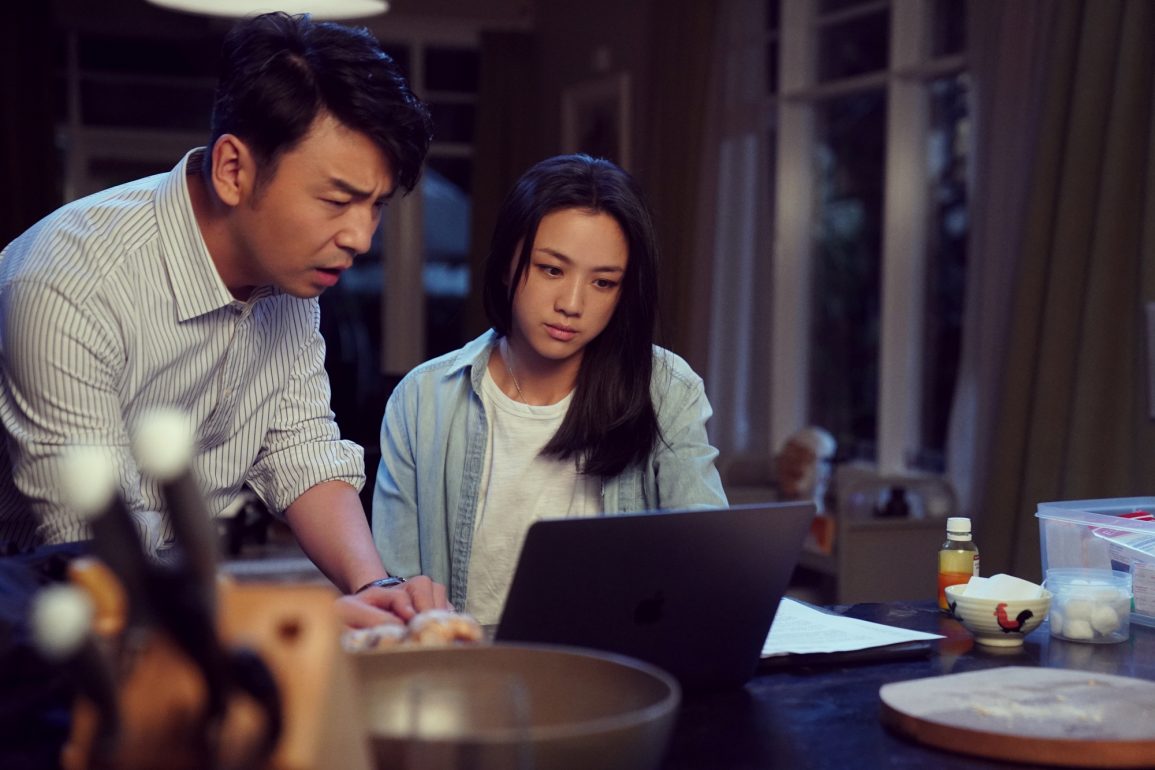 Cine Asia is proud to present The Whistleblower in UK & ROI cinemas from 6th December. From the acclaimed producer of Crouching Tiger, Hidden Dragon and Lust, Caution, this must-see action-thriller is arriving on UK screens alongside its domestic release in China.

From the acclaimed producer of global hits Crouching Tiger, Hidden Dragon and Lust, Caution, The Whistleblower is the new, must-see action-thriller of the year.
When a devastating natural disaster and mysterious plane crash both point to a major cover-up between global energy conglomerates, two reluctant heroes are forced on the run, fleeing danger at every turn, to expose a horrific truth. Only by working together and staying alive can they uncover an international conspiracy, which may cost them everything they hold dear.
With high tension, thrilling action and stunning visual effects, The Whistleblower stars Tang Wei (Dragon, Lust, Caution) and Lei Jiayin (The Wandering Earth, Brotherhood of Blades II), and is the must-see action spectacle of the year.
Cine Asia presents The Whistleblower in UK & ROI cinemas from 6th December 2019 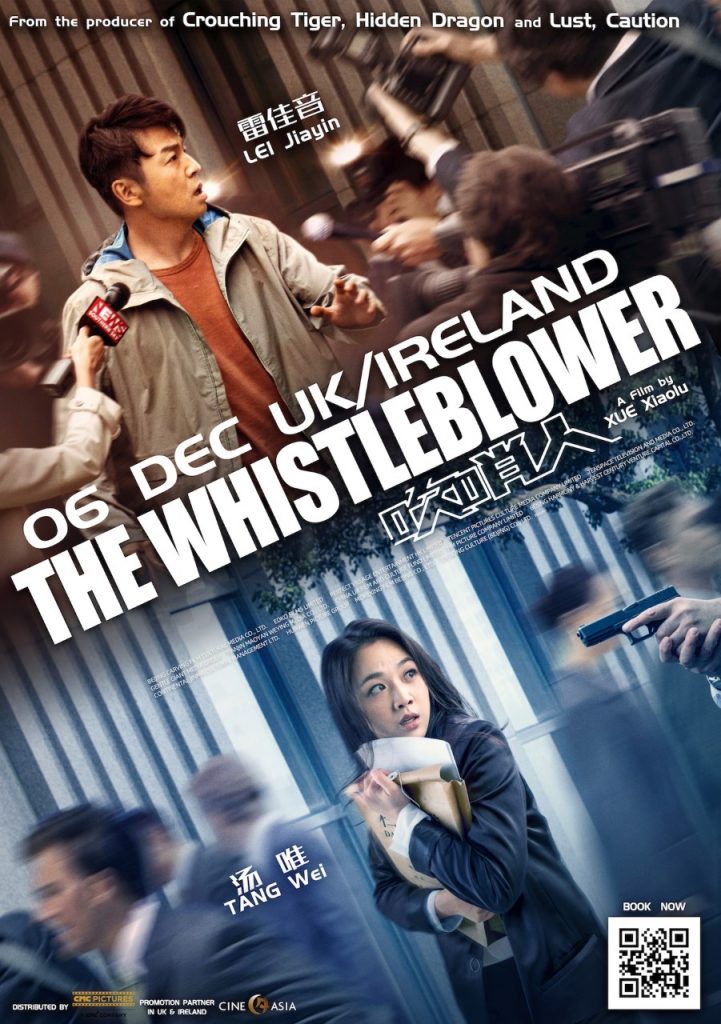