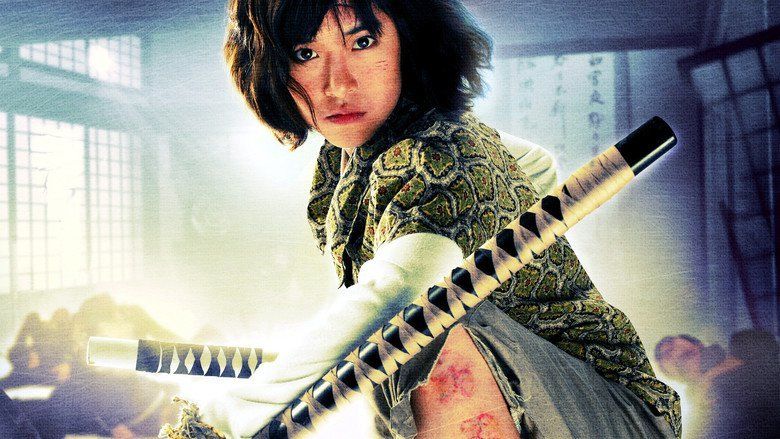 If you’re looking for an ass kicking martial arts movie with an engaging story, well developed characters and a fast pace then take a bite of Chocolate.

Review: If you’re a fan of martial arts flicks then you should put Chocolate on your “must see” list ASAP; it is literally a bit of a classic and one of my favourite movies.

Jeeja Yanin was an incredible discovery and she really knows how to move; not only is she a fantastic martial artist but she’s a phenomenal actress too making her character Zen sweet, deadly and heartbreaking at the same time.

Not an easy task to pull off but she makes Zen one of the best female protagonists in martial arts movie history.

It’s rare that we get to see a movie where the hero has special needs so it was rather refreshing and done in a tasteful way rather than being tacky (despite the “special need to kick some ass” tagline from the trailer).

The choreography is breathtaking but as it’s from the same people that brought us Ong Bak then it isn’t much of a surprise.

The story is straightforward but thoroughly effective; it also manages to be quite unpredictable and genuinely moving in places too.

Zen’s love for her mother is unflinching and as the story progresses we find out that she will stop at nothing to protect those she loves.

You have a really nasty villain too who has some even creepier lady boy henchmen/women!?!?

Chocolate manages to feel different from any other kung fu movie and brings something fresh and new to the genre. I’m still not entirely sure why it’s called Chocolate though, surely Zen would have been better?

Overall, if you’re looking for an ass kicking martial arts movie with an engaging story, well developed characters and a fast pace then take a bite of Chocolate (sorry).