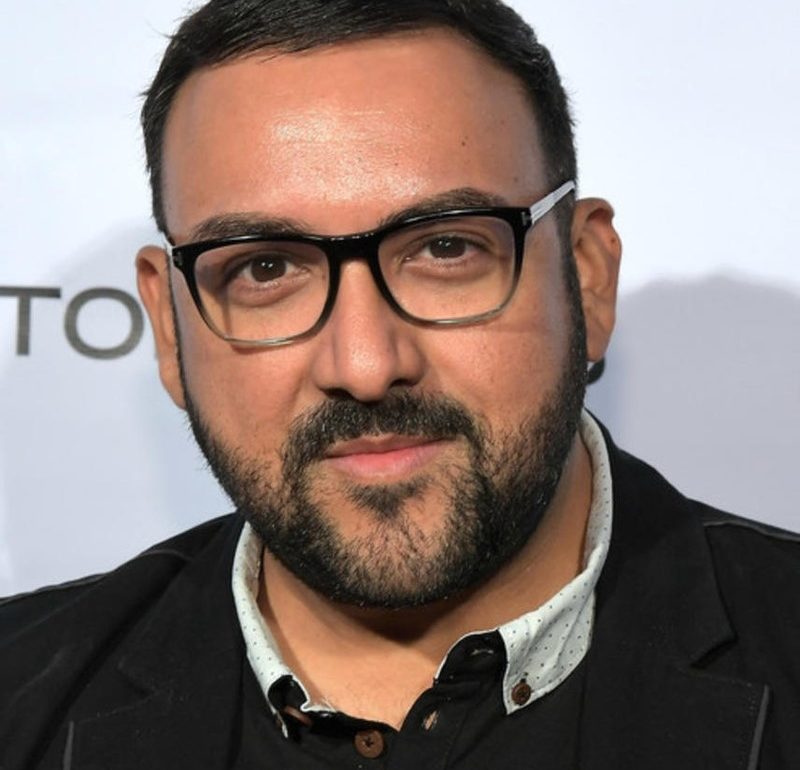 Christian Sesma Talks Every Last One of Them

Every Last One of Them is the latest action movie from director Christian Sesma and it stars Paul Sloan, Richard Dreyfuss and Michael Madsen. It tells the tale of an ex-black ops soldier who is desperate to find his missing daughter. As he uncovers the truth surrounding her disappearance, he goes on a merciless quest for revenge, bringing those responsible to justice.

Christian stopped by to chat with me about the film.

Today, we’re going to be talking about your new film, the awesomely titled Every Last One of Them starring Paul Sloan. First of all, congratulations on coming up with probably the best action movie name I’ve heard in years.

(laughs) I think so, I think it’s really cool. That’s Mike Hatton. He came up with that as we were trying to get a new title because we were switching this movie up quite a bit from its original script and we were just banging around title ideas and he came up with that one. I went, “Wow, that’s a winner”.

Oh yeah. Anybody I’d spoken to whenever I shared the trailer was like, “that’s the most badass title I’ve heard in a long time”. I was thinking last night you need to do a sequel with Jake Hunter and then just call it “And The Horse You Rode in On…”

So what appealed about the movie initially that got you on board?

Well, basically what I felt was really great to do was there was a movie where we could get Paul Sloan as our hero in this again. It’s always great for obviously looking out for our friends, but also something that really fit. So it was perfect. It was perfect for him to be on this kind of mission of revenge shoot ‘em up movie but also it gave Paul and I some room to explore the real drama between him and the daughter in the failed fatherhood kind of storyline here.

Yes. I thought this is one of his best performances, especially the scene whenever he shoots a particular character but the look on his face is just guilt and remorse. There’s no happiness there or satisfaction for him. It’s more like sadness because he’s taken somebody else’s child from them. Was that a deliberate thing?

A thousand percent deliberate. Yeah, that’s absolutely it. I mean, it sounds like you were right there when I was there with him because it was exactly what it was. Yeah, I was like “this is how it’s going to go”. Again, it’s one of those things where you try to elevate this tropey material to any kind of depth within these moments. You’re not the T-1000 just mowing through people. There has to be some consequence. I think that’s this movie; everything has a consequence in this movie and really the whole picture is really his fault.

Yeah, that’s the thing. Even the villains aren’t particularly hateful until near the end, but early on they’re all real people. It’s shades of grey, which makes it far more interesting whenever you’re not quite sure who really to root for. 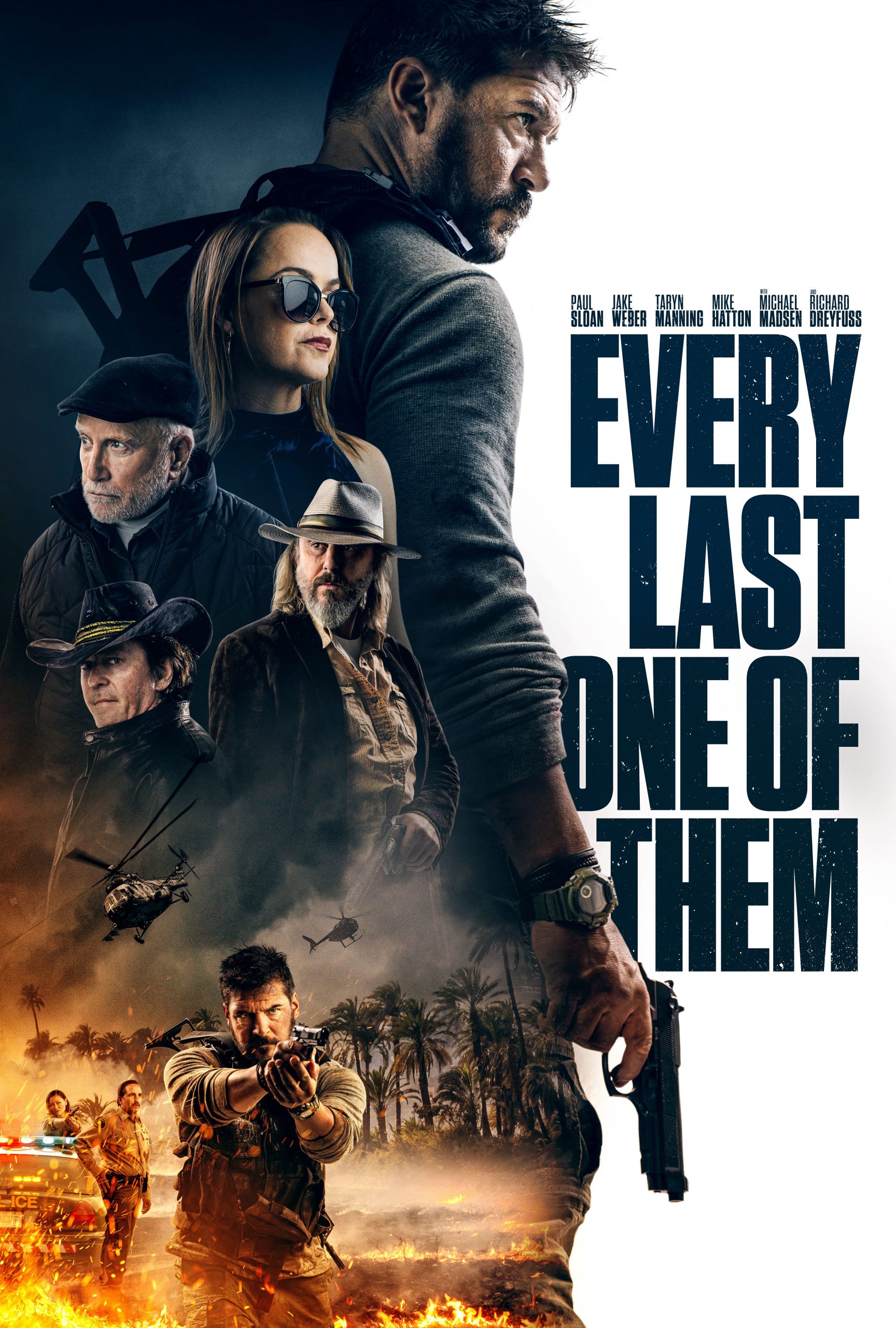 How did you find shooting during Covid?

Difficult, we shot this in December of 2020. It was the second lockdown here in the States. We were still trying to figure out what the hell Covid was, right? Nobody knew what was going on. It wasn’t as clear as it is today almost a year or two later. We did constant testing; there were no vaccines yet at that time, and we couldn’t have any extras. There were so many restrictions but I didn’t want to make a one room Covid movie, and that’s not what we were trying to do. Every time as you know, we try to push the envelope and be overambitious, if that’s even a word, but try to make something that feels like a movie, even though no movies were being made (laughs).

It was an absolutely legendary experience, and it’s cool. We just did another one with him a couple of months ago in Alabama, which is a thriller, a really cool contained thriller. So we became really good friends off of Every Last One of Them. He was just such a great collaborator with great ideas and obviously all the stories he has. But to have him there and he would just come up and shoot every scene. He’s just always incredible. 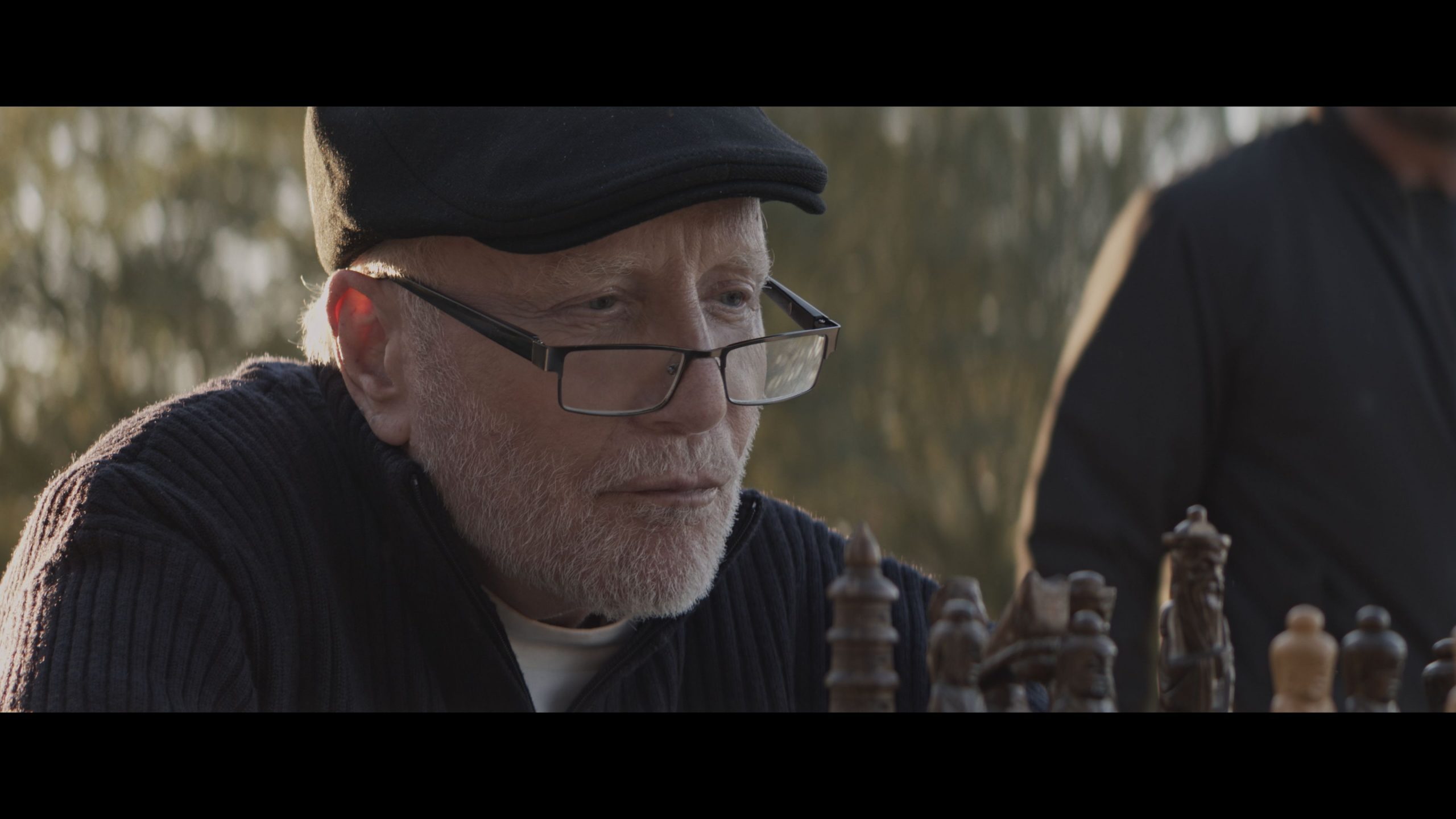 Now, maybe this is my imagination because I’m obsessed with the movie, but am I right that I got some First Blood vibes with Murphy and Jake?

Yeah, when we got the script the first time it was literally like a First Blood rip off. It was exactly like it, and I was like, “guys, we can’t do this, we’ve got to switch this up”. I basically did a page one rewrite of the original script, and we took that character. It was totally Trautman. Even Dreyfus had a joke that we cut from the movie but he even said it when somebody asked him, “Who are you?” and he says “I’m the Trautman (Richard Crenna) character”. So he was definitely straight up referencing First Blood.

I really loved the music score, which just added to the whole atmosphere. How do you go about creating the sound for the movie?

My composer Nima Fakhrara is always amazing, and so while I’m temping this movie I wanted the inspiration and tone to be very driven from like a Taylor Sheridan picture such as Wind River, that kind of stuff. So if we can hit some of these notes to elevate this material, this would be great. I just love how he works and when I temp the picture it was to very specific cues in this, that and the other; he really just took what I put in the edit and really brought it to a whole other place, which is exciting. 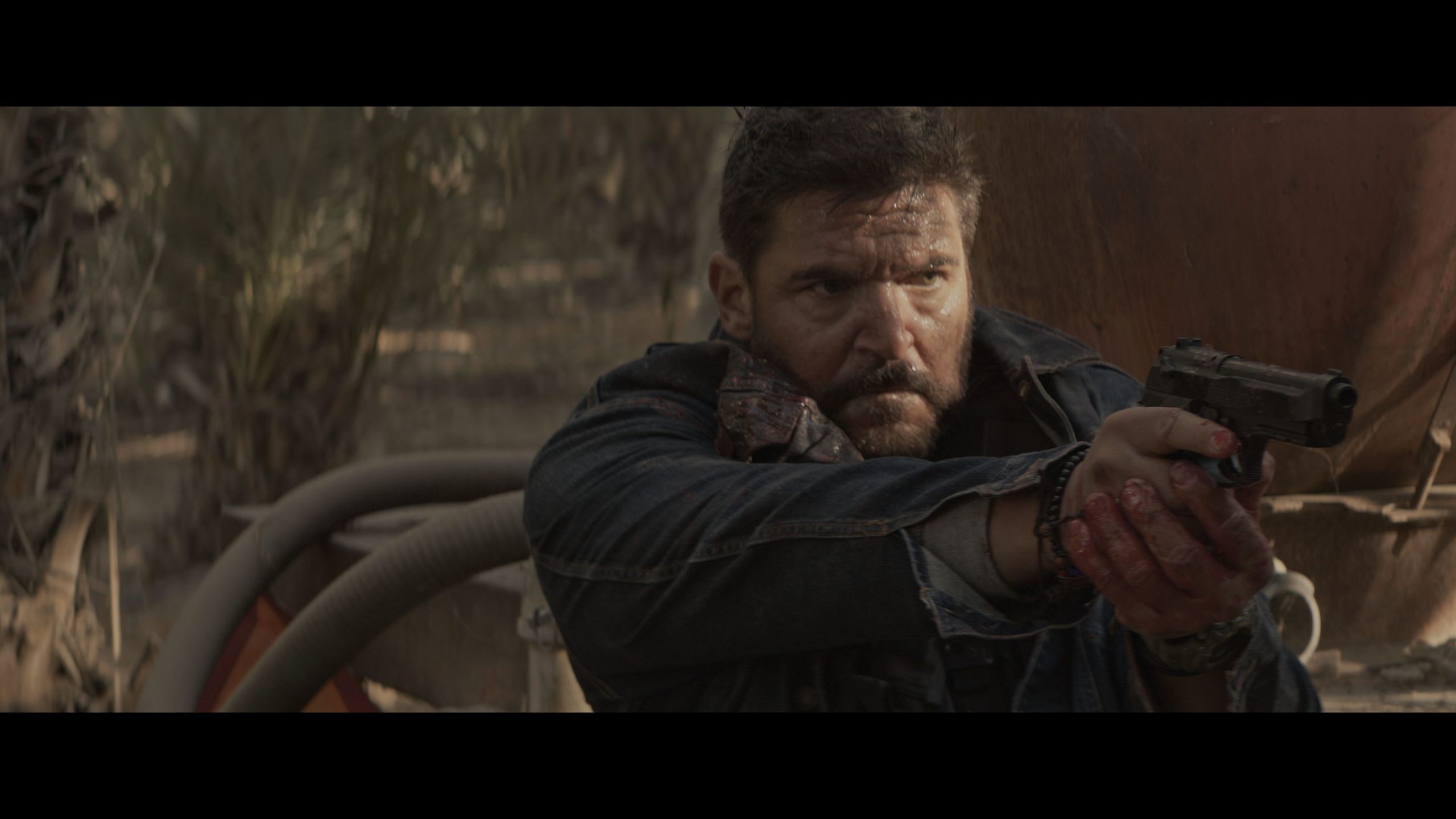 You’ve worked with Paul Sloan on multiple projects or over the years. Why do you work so well together?

Oh, God (laughs). Well, he’s one of my best friends. It’s one of those things where we met through work. We become some best friends along with Mike Hatton, the producer and the cinematographer are also some of my best friends. So, it’s a bunch of really, really great guys that we love hanging out with. When something creatively comes together that makes sense, it even makes it more rewarding. It’s very much like the big giant studio directors like Scorsese and Leo or Tarantino and Buscemi. All those guys have their kind of core team of guys. They just love to bring them back and work together. Paul’s amazing; I love that we were able to craft something for him that he could really shine in.

What would you like audiences to take away from Every Last One of Them?

I would love people to take away a more elevated shoot ‘em up picture that deals with the human drama of fatherhood and the choices we make.

You’ve got a couple of interesting projects coming up; I’m particularly excited about Section Eight. How’s that coming along?

We literally just finished it the other night, my friend. It’s awesome. It’s going to blow everybody’s socks off. The announcement comes this week, and I think you’re going to be in love with the cast and what it’s going to look like; it’s really great. It’s almost like an indie action mission impossible.

That sounds like my cup of tea and I can’t wait to check it out; thanks for taking the time to chat and all the best with the upcoming movies.