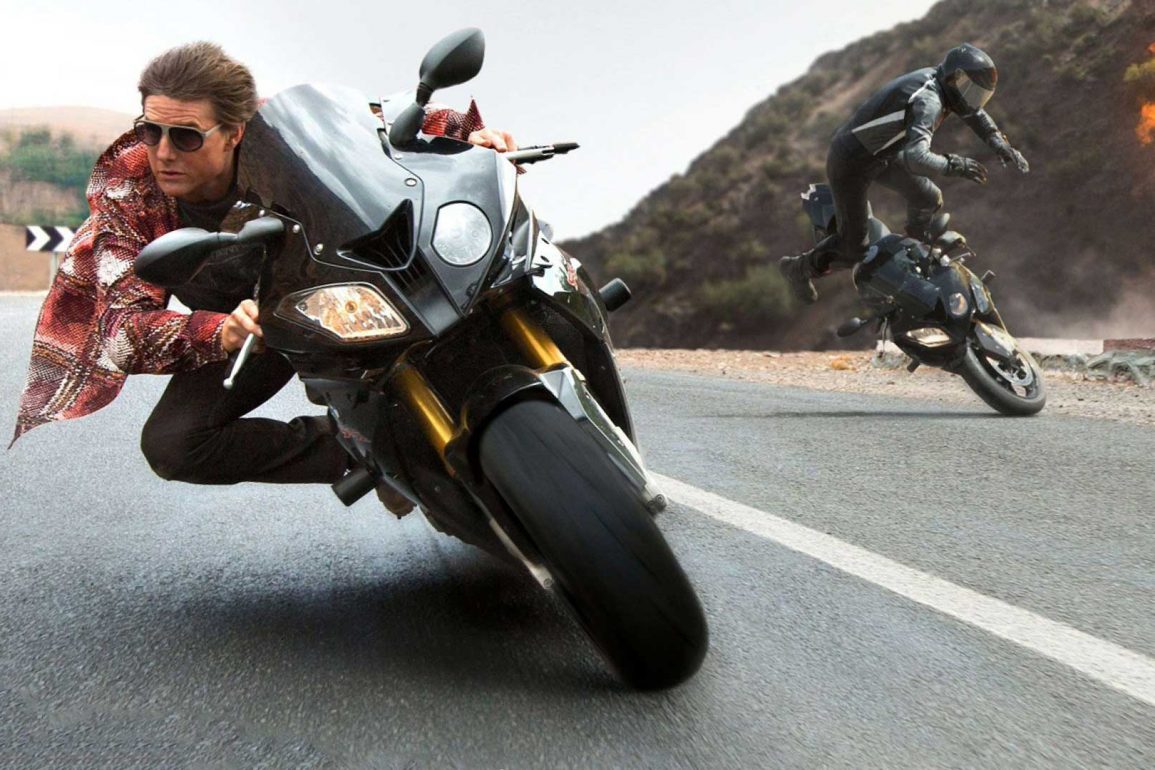 Well this sounds like it’s building up to be a potential grand finale for the Tom Cruise-led franchise but according to Variety “Christopher McQuarrie has signed back on to return to write and direct the next two films in the popular Mission: Impossible franchise. Sources also add that both films would be shot back-to-back — not unlike the final two “Avengers” sequels — in order to take advantage of the popularity of the series, with the first bowing summer 2021 and the second coming out in summer 2022. The release comes in 2021 to avoid conflict with Paramount and Cruise’s next big venture, “Top Gun: Maverick.”