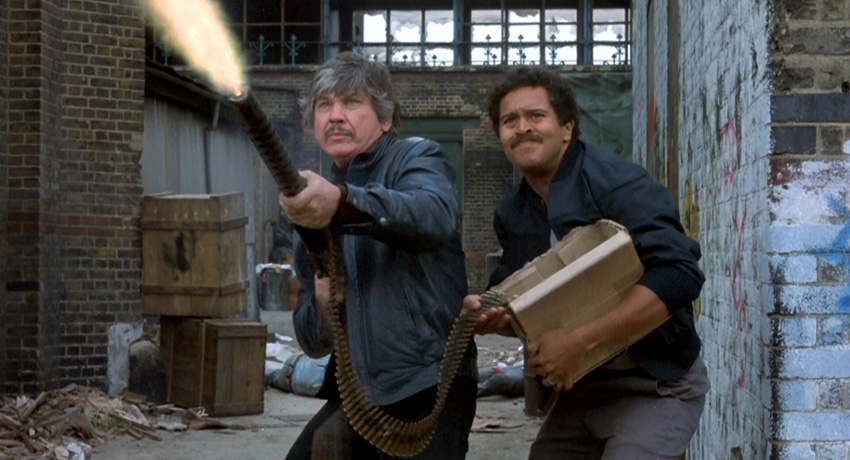 Classic Behind the Scenes: Men of Action I & II

I love watching old behind the scenes clips; these two videos are even better as they are just under an hour long each featuring behind the scenes footage and interviews for movies like Death Wish III, RoboCop, Exterminator 2, Runaway Train and many more.

The interviews include Charles Bronson, Jon Voight and several stunt performers; after watching this you’ll gain a whole new appreciation for the amount of hard work stuntmen go through for their movies and why they deserve more recognition at the Oscars.