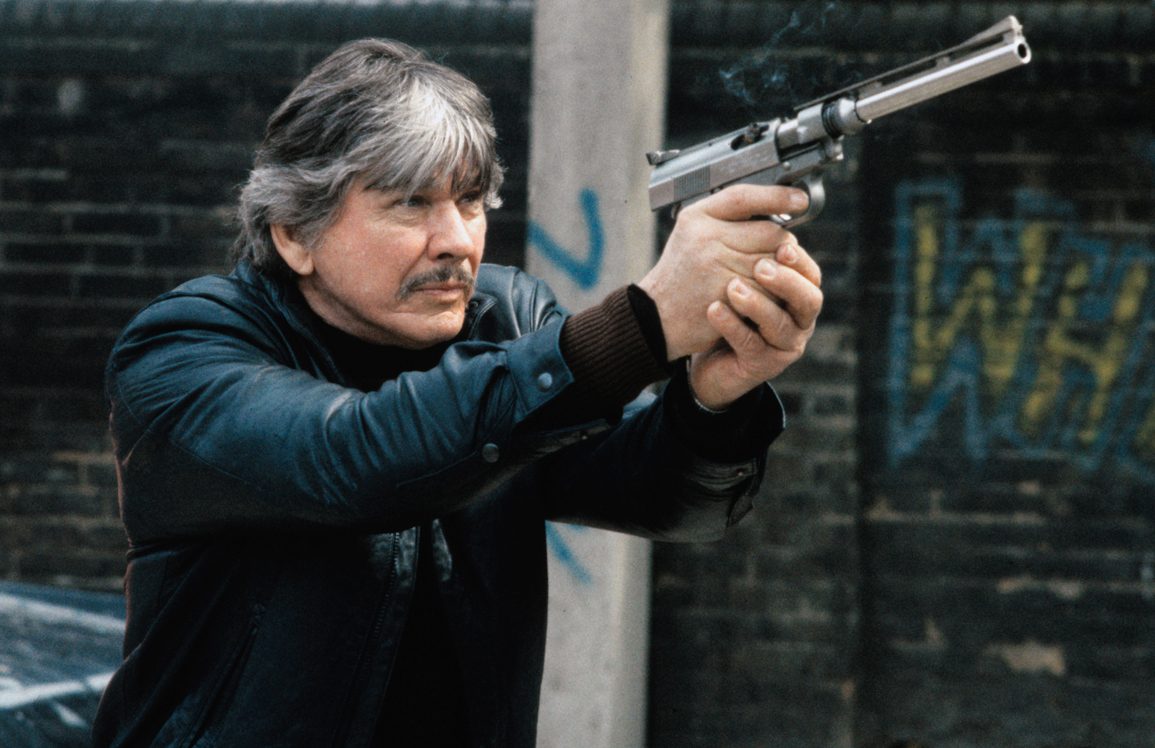 Classic Behind the Scenes of Death Wish 3

I stumbled upon this old behind the scenes video from Charles Bronson’s Death Wish 3 earlier and found out a few interesting tidbits I didn’t know before, like how the neighborhood used in the climax of the film was actually filmed in London, England. They went to a lot of trouble to recreate the New York of the time and I now feel the need to watch the film immediately.

The best part of this is Charles Bronson giving a hilariously monosyllabic interview on the movie.