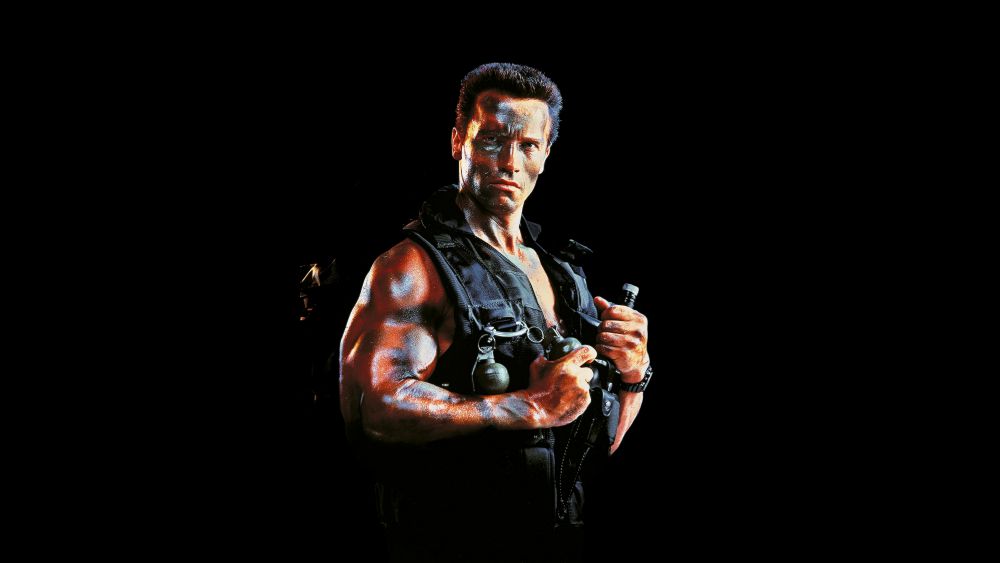 “If it’s a mission no man can survive… He’s the man for the job!”

Commando will always be one of my favourite movies; it’s one of the best One Man Army flicks of all time and it’s also one of Arnold’s finest hours. Is it ridiculous? Yup, but that’s why I love it.

It’s directed by Mark L. Lester who also made the Dolph Lundgren and Brandon Lee classic Showdown in little Tokyo. Interesting side note: Die Hard was originally meant to be a sequel to Commando but when Arnold turned it down it went through several rewrites. I have to admit that of all the Arnie movies that should have had sequels, this is one of them.

Plot: A retired elite Black Ops Commando launches a one man war against a group of South American criminals who have kidnapped his daughter to blackmail him into starting a revolution and getting an exiled dictator back into power.