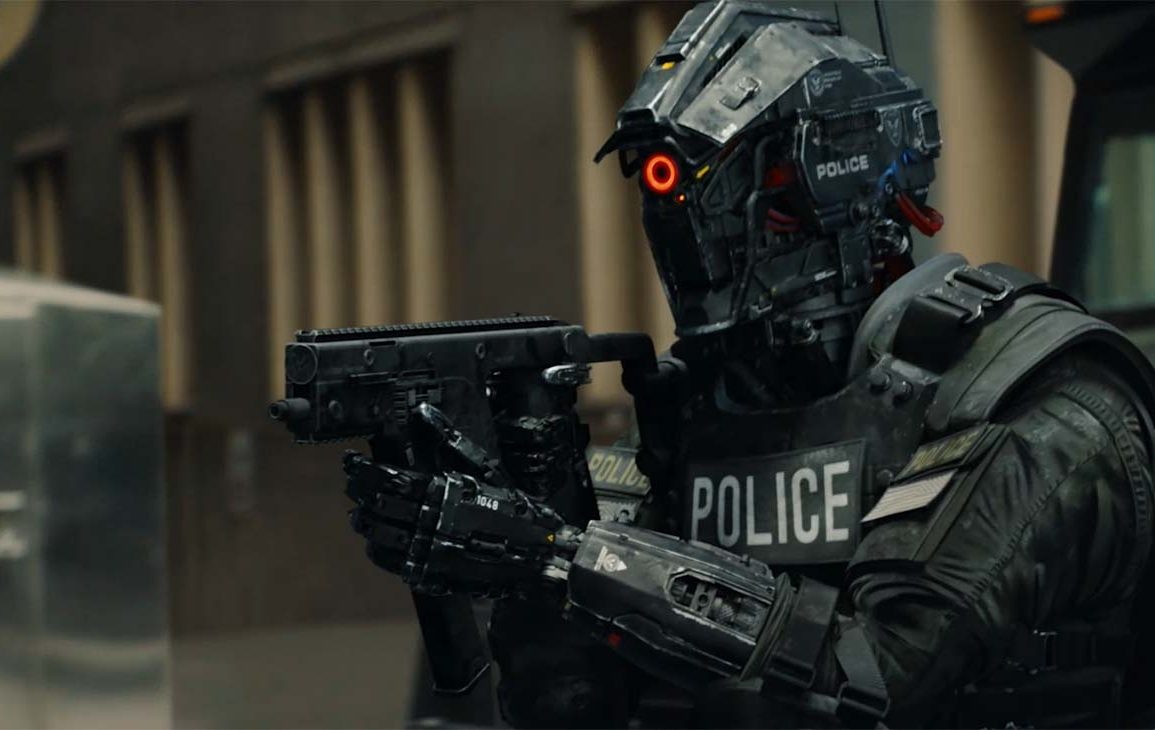 Code 8 has some cool ideas and Stephen/Robbie Amell are always great to watch on screen. It takes a while to get going but there are enough set-pieces in the second half to make it worth checking out.

Review: I’d been meaning to check out Code 8 for a while and finally picked up the DVD the other day and watched it last night.

The trailers made it look like an action-packed sci-fi yarn with cool futuristic robots and a cast that included Sung Kang, Stephen Amell and Robbie Amell.

It’s not the most spectacular movie of all time with a rather slow first half but it’s establishing the world and characters which apparently will be expanded further in the upcoming spin-off TV series which will allegedly star Stephen and Robbie Amell.

It’s a cool concept where people with superpowers are essentially treated like outcasts and have to register to be allowed to work (like X-Men). Robbie Amell’s character Connor Reed has ben taught by his mother to try and hide his powers so he can have an easier life and not end up like his father but when his mum gets ill Connor becomes desperate for cash and hooks up with a gang of crooks led by Garrett (Stephen Amell).

I’ve always enjoyed watching Robbie and Stephen Amell on screen and the fact that this is about people with powers means it isn’t a massive departure from the Arrowverse except this is R rated. Like I said there isn’t all that much action in the first half but the final 30 minutes makes up for it and those awesome robot cops called Guardians are a definite highlight. The city is patrolled by drones and when trouble starts brewing the Guardians are dropped onto the street (looking cool while doing so) to clean things up.

Sung Kang is a little underused and he just plays a rather uninteresting cop but he’s another actor I always enjoy watching on screen.

There are aspects of Code 8 that feel like a potentially viable future at least in terms of drones playing a larger role in police work but it’s not one I would be in a hurry to see.

The visual effects are impressive and I always like to see movies filmed here in Toronto so I can spot familiar locations.

The score is atmospheric and suitably futuristic sounding with elements of Clint Mansell; if it’s available for purchase then I might just snag myself a copy.

It definitely feels like by the end they are setting up future stories as there loose ends so when the show starts on Quibi I’ll probably tune in to see what happens next.

Overall, Code 8 has some fun moments with the Guardians being one of the coolest concepts I’ve seen for a while; it’s not exactly packed with action but Robbie and Stephen Amell engage any time they are on screen so I’ll be there to see further adventures.