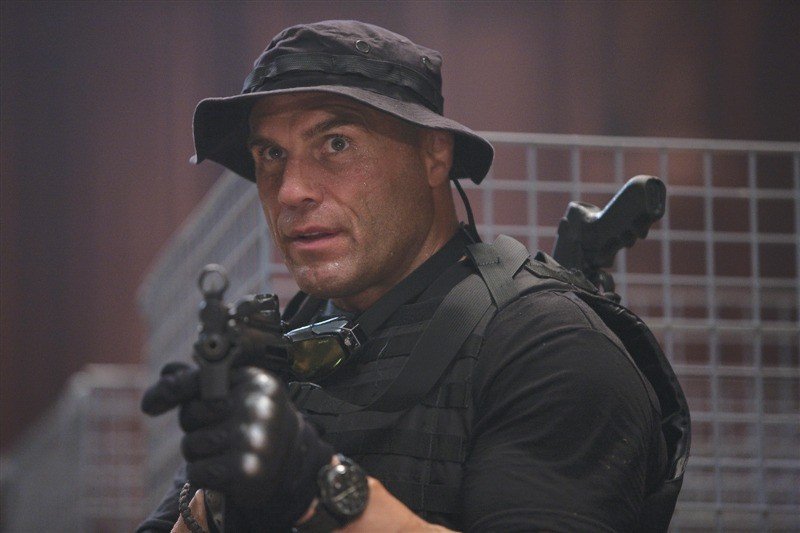 Synopsis: After planning a perfect bank heist, Nick is ready to score. One problem, his girl and his crew (led by Jack) have other ideas. They double-cross him and take Nick down in a hail of bullets but Nick doesn’t die and in a race for his life, seeks revenge one target at a time.

This is the second production from Elias Axume and Al Bravo following home invasion action-thriller The Commando which was recently shot in November in New Mexico and stars Mickey Rourke, Michael Jai White, and Jeff Fahey. Premiere Entertainment has also recently produced female action-thrillers Night of the Sicario (Natasha Henstridge) and Locked In (Mena Suvari and Jeff Fahey) which are both being released in select theaters and on VOD via Paramount and Saban in April 16th and May 7th respectively.

Stay tuned for more details as we get them.