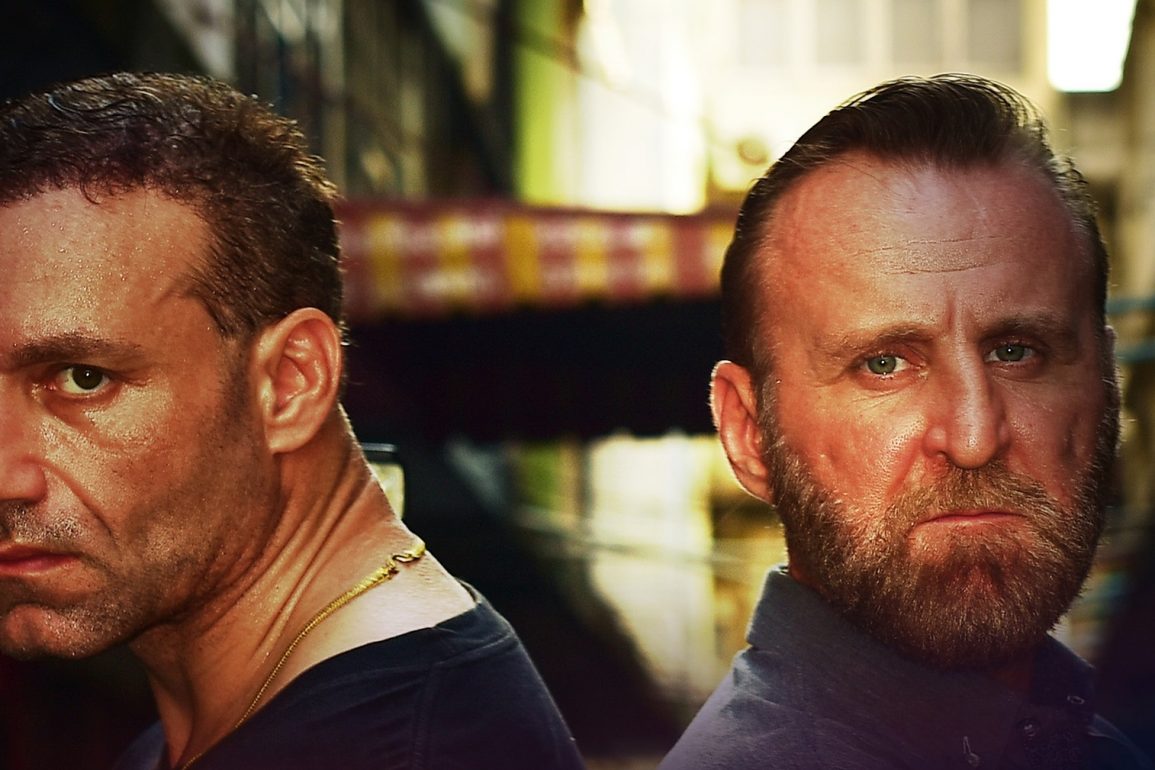 Ron Smoorenburg and Byron Gibson join a cast that includes Eoin O’Brien, David Blazejko, Damian Mavis, David Gadsby, Mark Stas and Dean Alexandrou in indie actioner English Dogs in Bangkok which is written and directed by Taffy Edwards. It’s set for release in the USA on August 4th and a trailer is coming soon.

For now we have a synopsis and some images including teaser posters which you can check out below.

Synopsis: In the streets of Thailand, a trail of destruction and mayhem ensues when a notorious soldier (Byron Gibson) and criminal kickboxer (Ron Smoorenburg) join forces to become the biggest illegal steroid supplier in Asia. 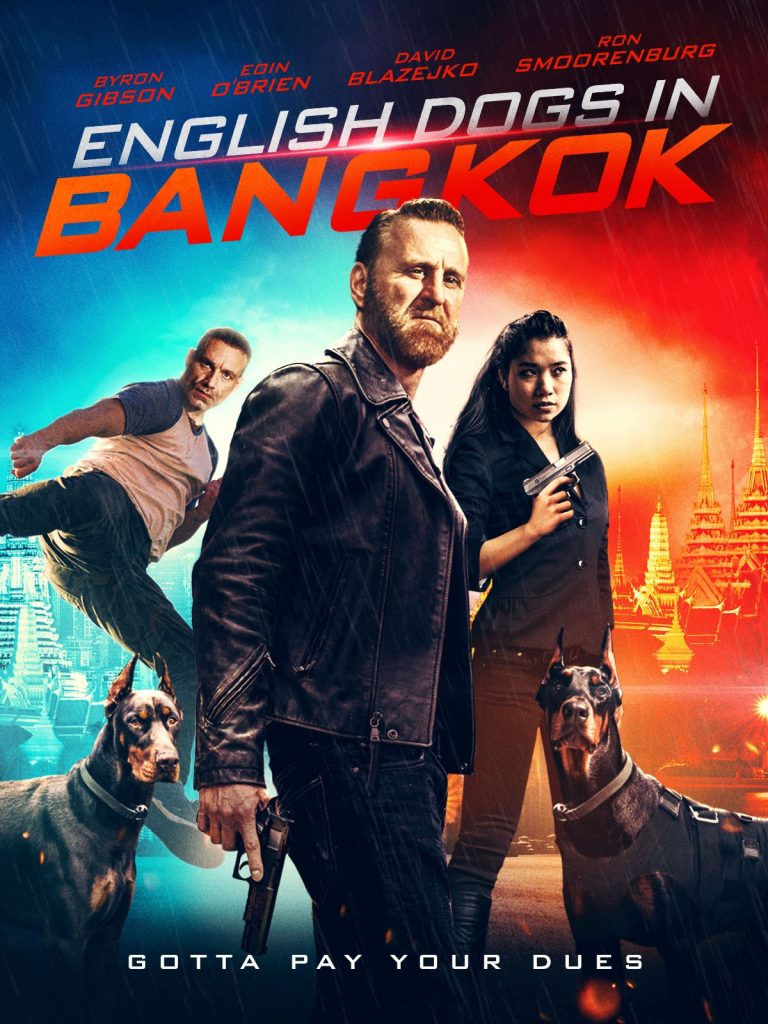 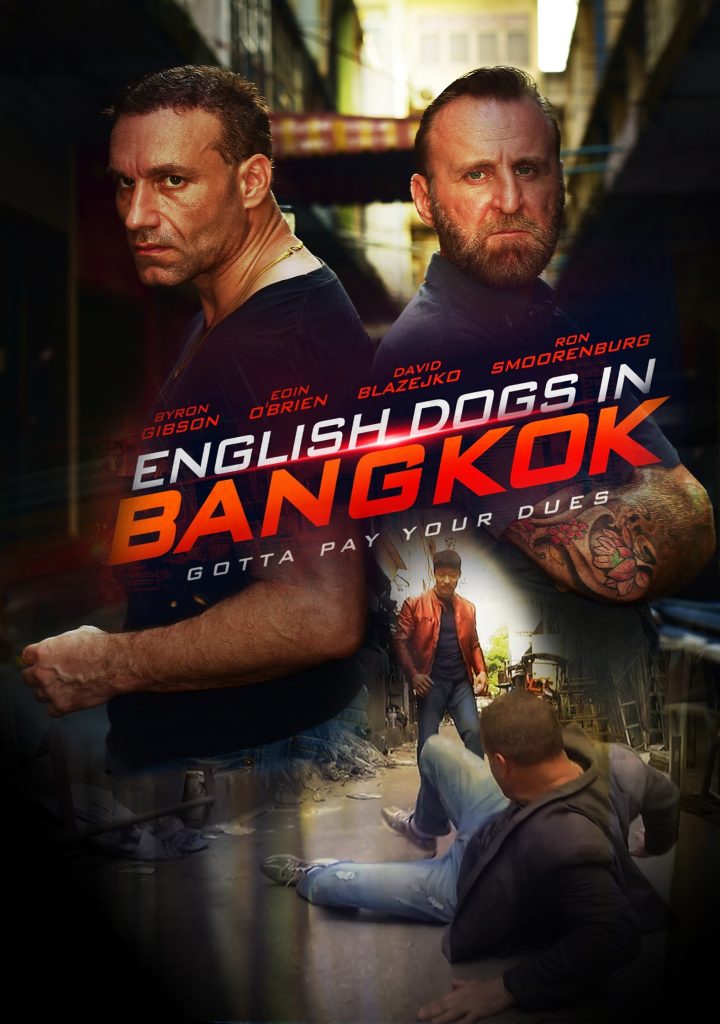 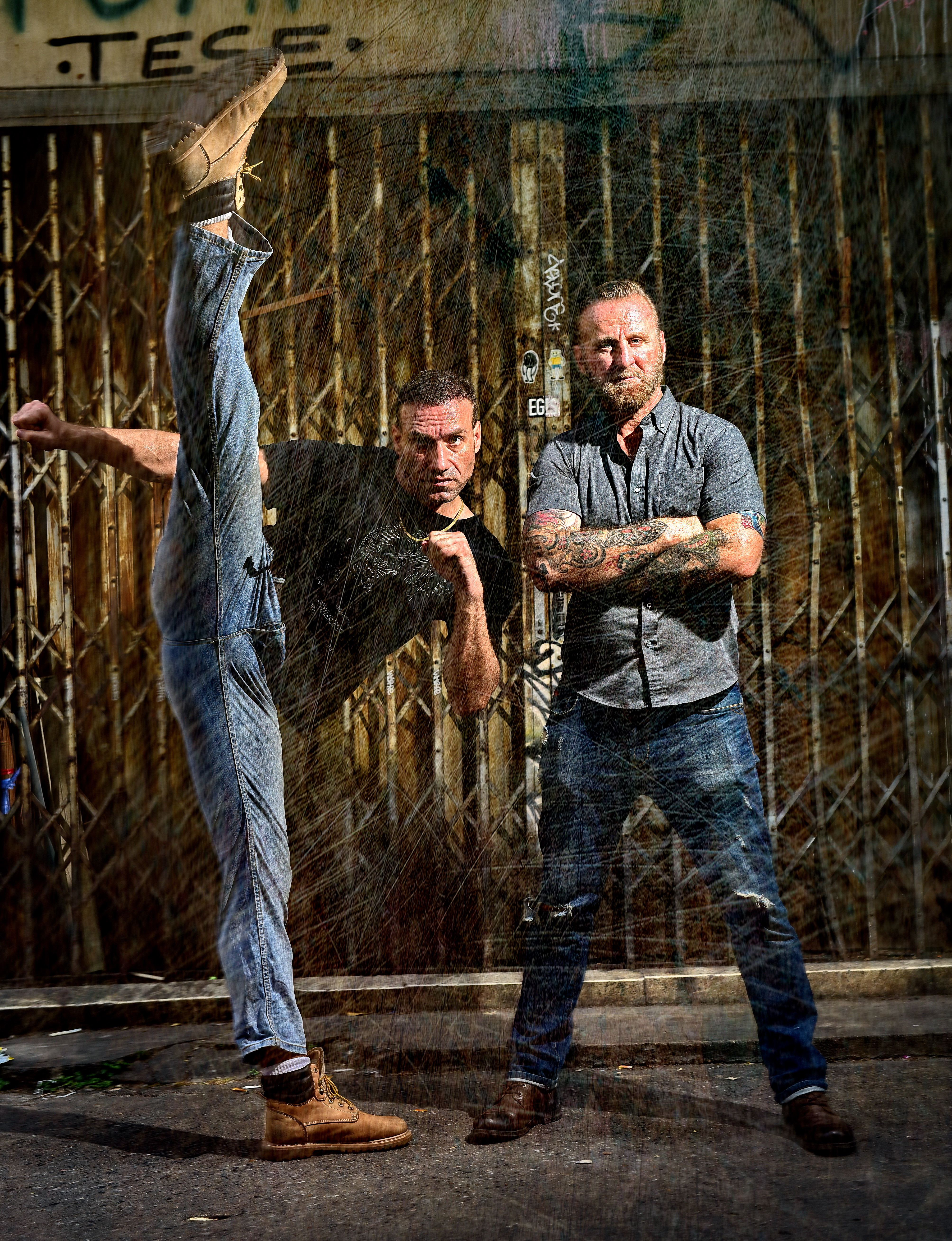 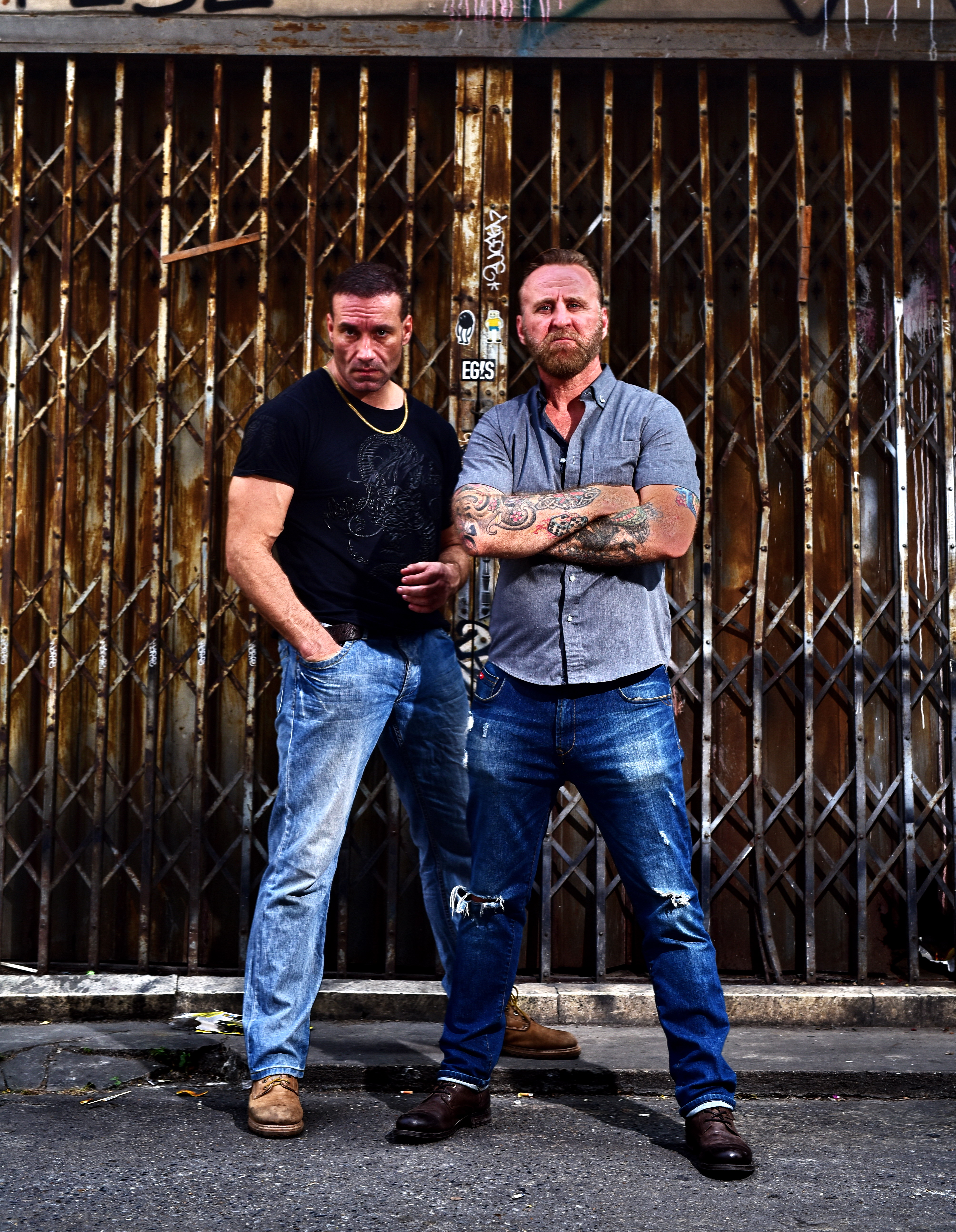 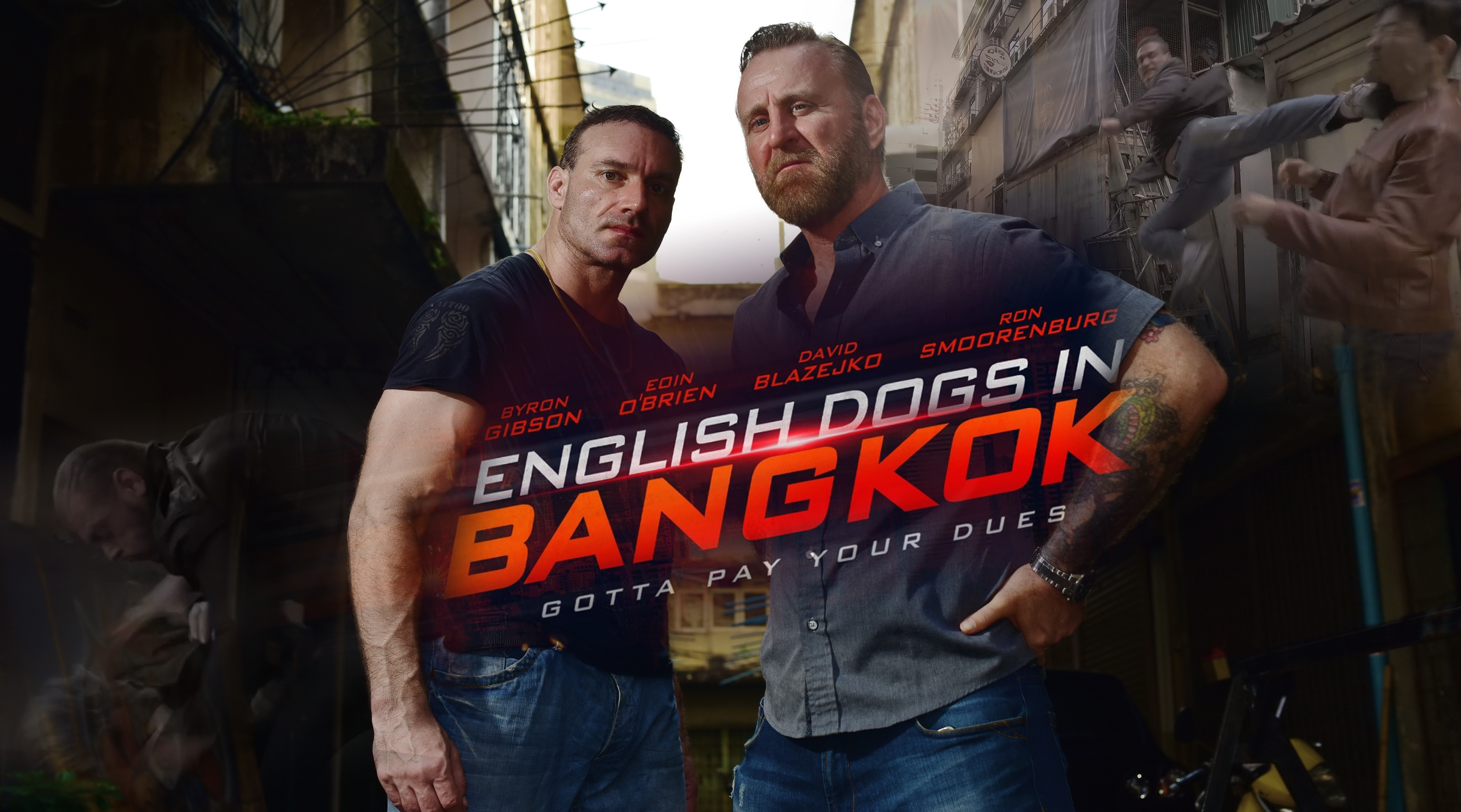