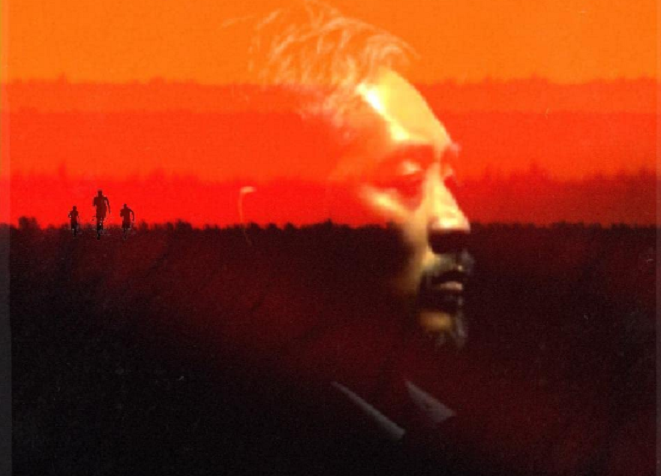 Coming Soon: Exiled: The Chosen Ones

Principal photography has wrapped on EXILED: THE CHOSEN ONES which stars Sunny Pang (The Night Comes For Us, Headshot, Kill-Fist) in the role of Hiro, a cold and calculating Yakuza hitman forced to compete for his life among a row of society’s worst criminals, in a deadly game devised by a corporate cabal overseeing a nefarious population control scheme, while the rich place their bets.

Exiled: The Chosen Ones was shot in Birmingham in the UK, and written & directed by Ranjeet S. Marwa. It also stars Hannah Al-Rashid and Oka Antara with Nick Khan who serves as fight choreographer.

On a random side note Sunny Pang was at a TIFF screening of Headshot a few years back with Iko Uwais; I so wanted to speak to him but he was smoking and looking cool so I didn’t want to interrupt.

Exiled: The Chosen Ones will be released in 2021.

Thats a wrap after 12 days of production on my movie #exiledthechosenonesmovie – Thank you to everybody in the crew for such an amazing experience and thank you all for helping me live my dream of making movies. Its been hard. Its been stressful but its been so much fun, but i would do it all again in a heartbeat. Thank you to brother @sunnypang72 for believing in me from day one. Thank you to sister @hannahalrashid for her incredible support and blessing us with your performance. Heres to the next faze of making this movie. 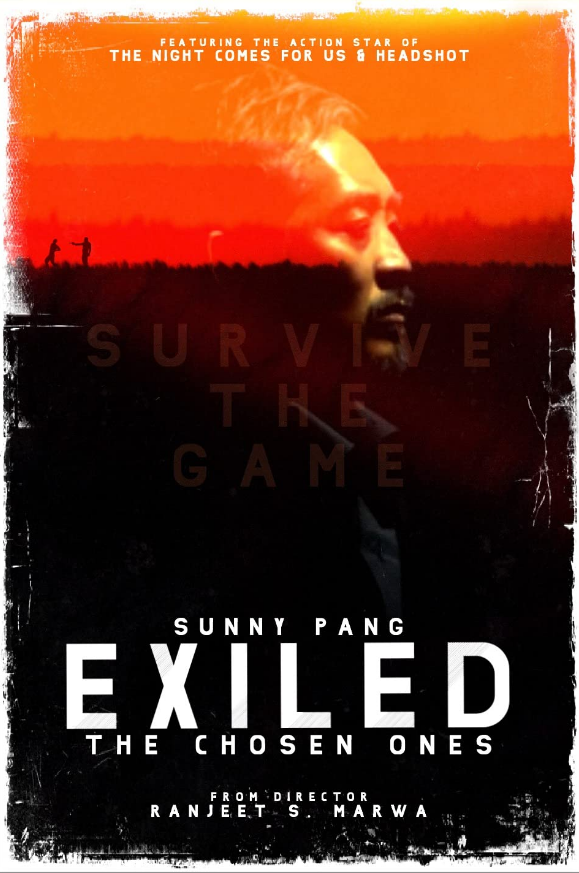