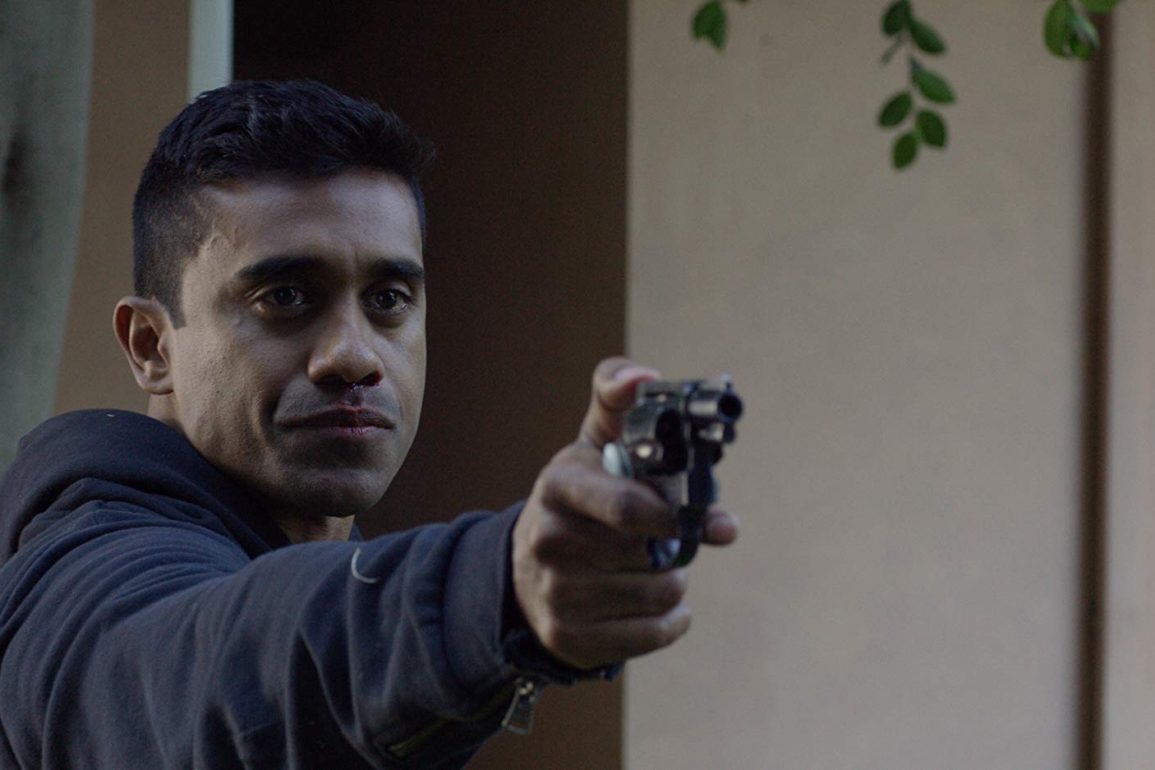 Dilan’s lead role in Hollow Point makes him the first Indian/Sri Lankan to star in an American action film. Hollow Point is currently being distributed world wide and is written by Chad & Evan Law and Daniel Zirilli.

Plot: When his wife and daughter are senselessly murdered a grieving man finds himself caught up in a war between a group of charismatic vigilantes and the crime that infests their city.