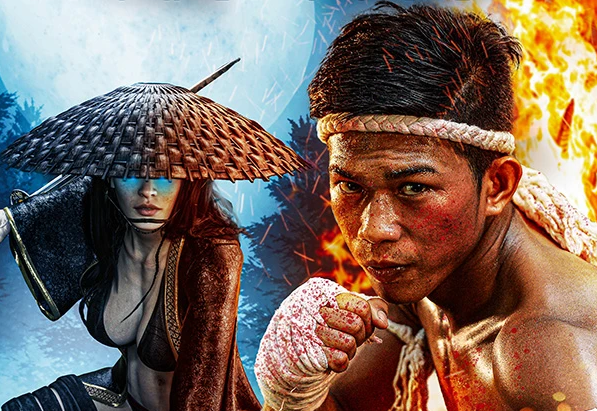 A while back we covered an indie flick called Wu Xia 2: The Code from director Johnny Wu but it is now getting a US release under the new title of Immortal Combat: The Code on Sep 1st. It will be available at Amazon, BestBuy, Barnes and Noble, iTunes and other stores in the US.

The feature was shot entirely in Northeast Ohio with local talent and crew shot entirely with the GH5 in HLG mode. The movie has won best action feature at The Indiegathering Film Festival and has been accepted to over 10 film festivals and sold worldwide already.

Plot: When a code that could save the world is secretly injected into a member of the 5 Elements clan, the fate of humanity and the world become intertwined with his fight for survival.