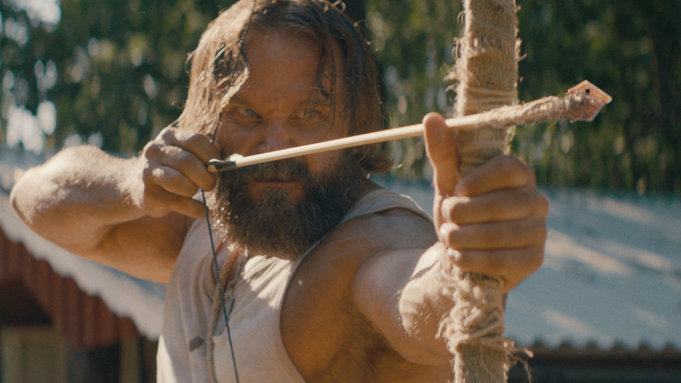 THR has reported that the Scandinavian action film Last Man Down has been “picked up by Saban Films for North America via Saban’s partnership with Altitude Media Group, also for the the U.K. Elsewhere it was taken for the Middle East (Phoenicia Pictures), Korea (Danal Entertainment), Poland (Media Squad), Japan (Pflug) and Spain (YouPlanet Pictures).”

Last Man Down centers on John Wood (Stisen), a man who chose to leave civilization following a global pandemic and the brutal murder of his wife. Carrying the potential cure, Maria (Kent) is hunted by violent mercenaries. After stumbling upon John’s cabin, the two must team up to fight off the lethal threat together.