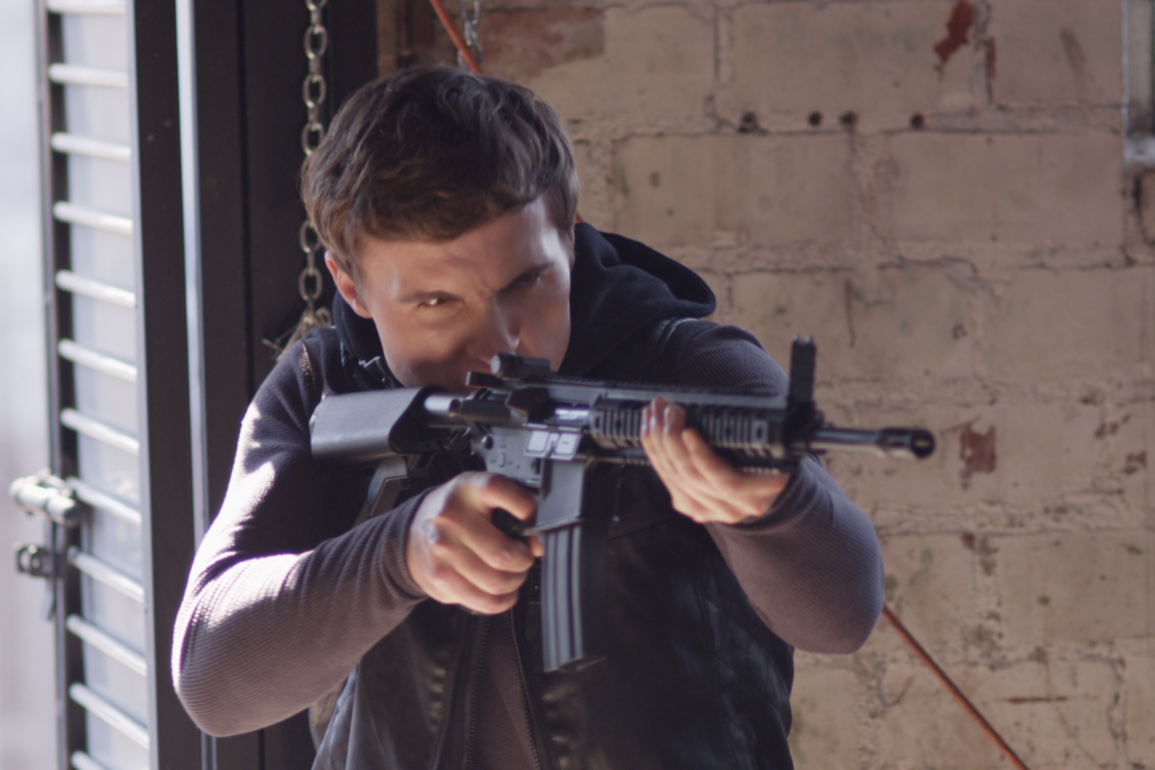 Plot: When the matriarch of a family of assassins falls ill, her three children and younger boyfriend fight among themselves to take over her empire.

Rossie has stated about the project: “The Sweepers is my most ambitious film I’ve directed with some of the most complex action scenes I’ve tackled so far in my career. I’m really happy with how it went and now we are on to post!”

Check out our exclusive first images below. 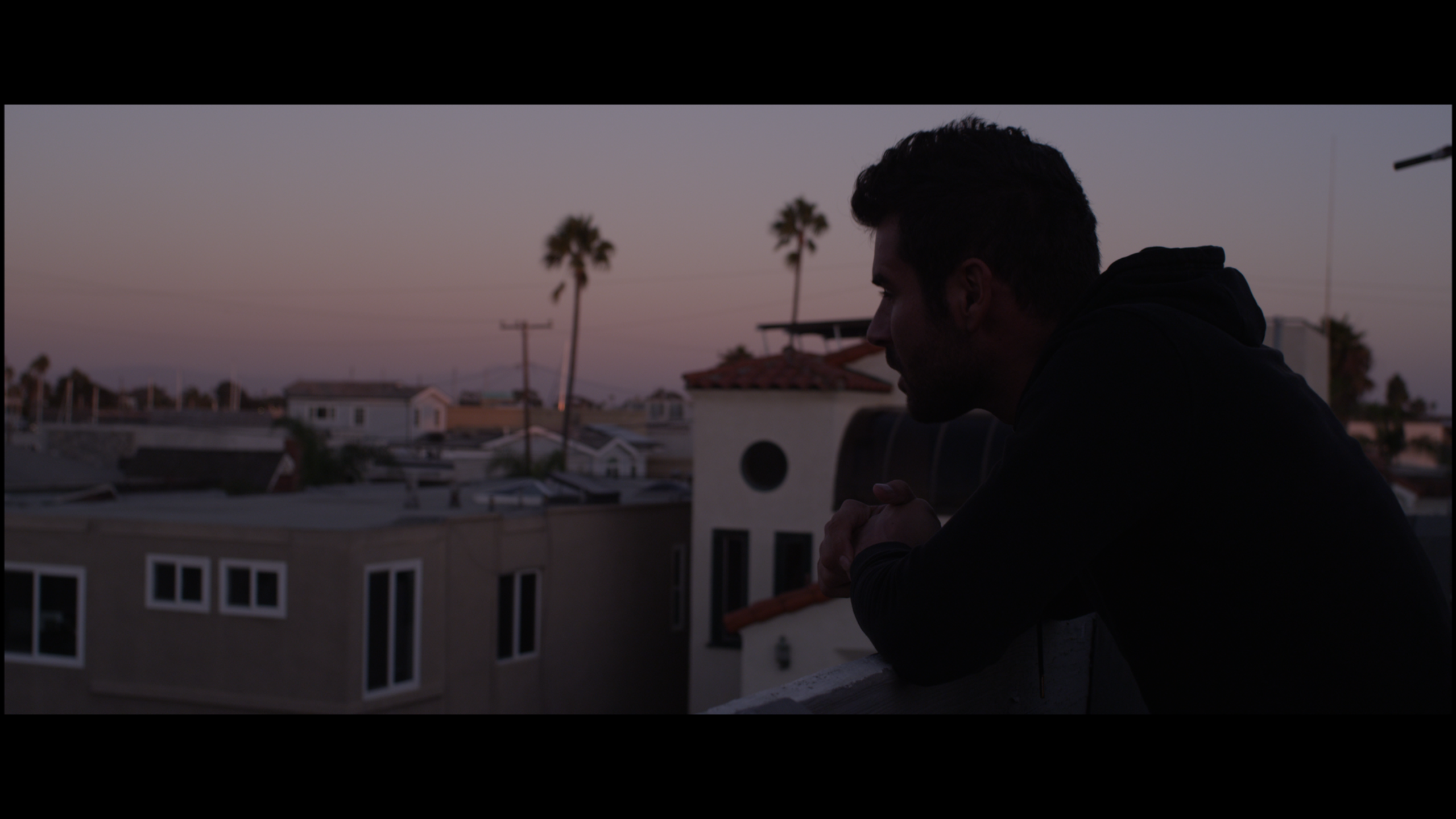 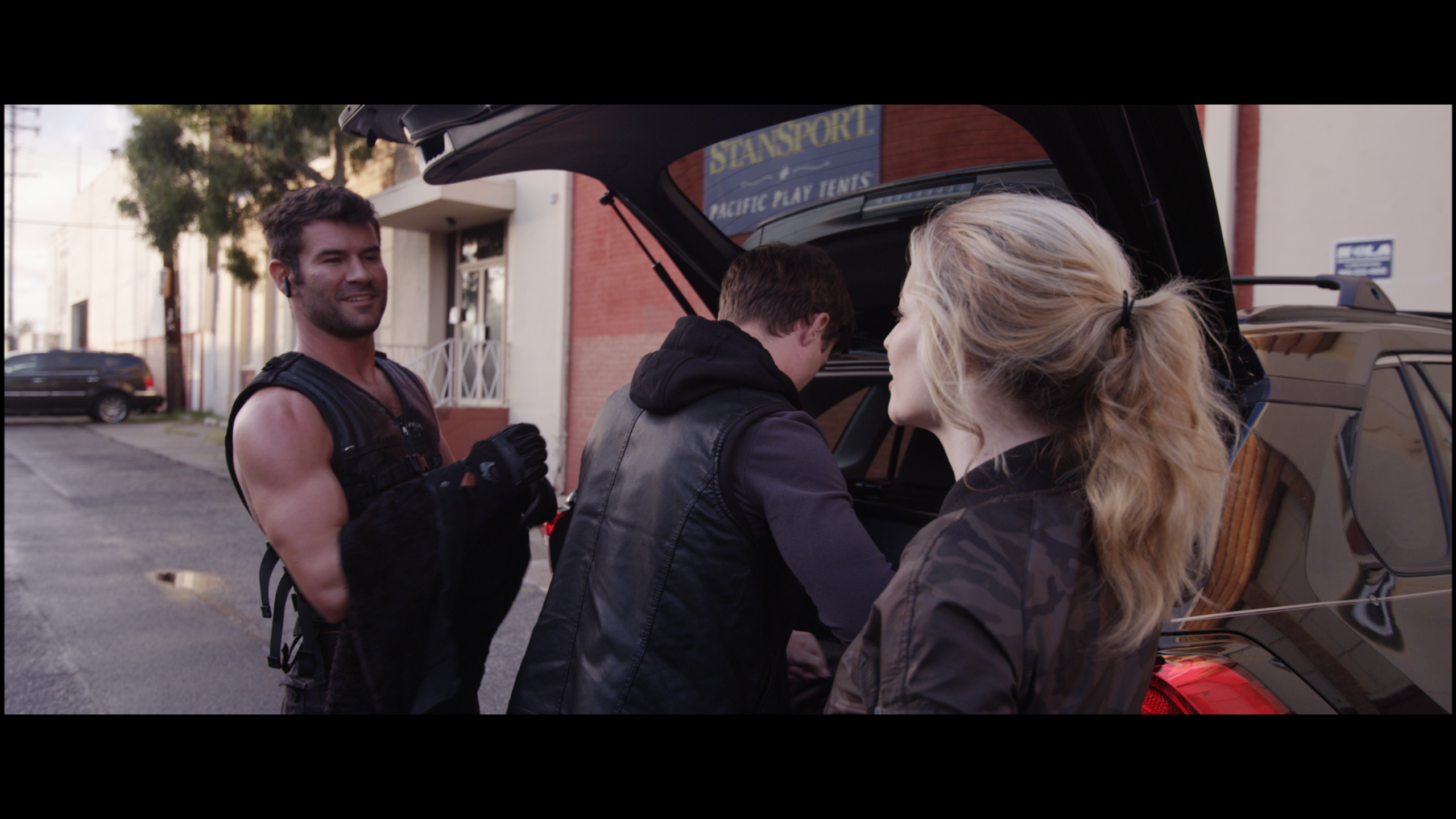 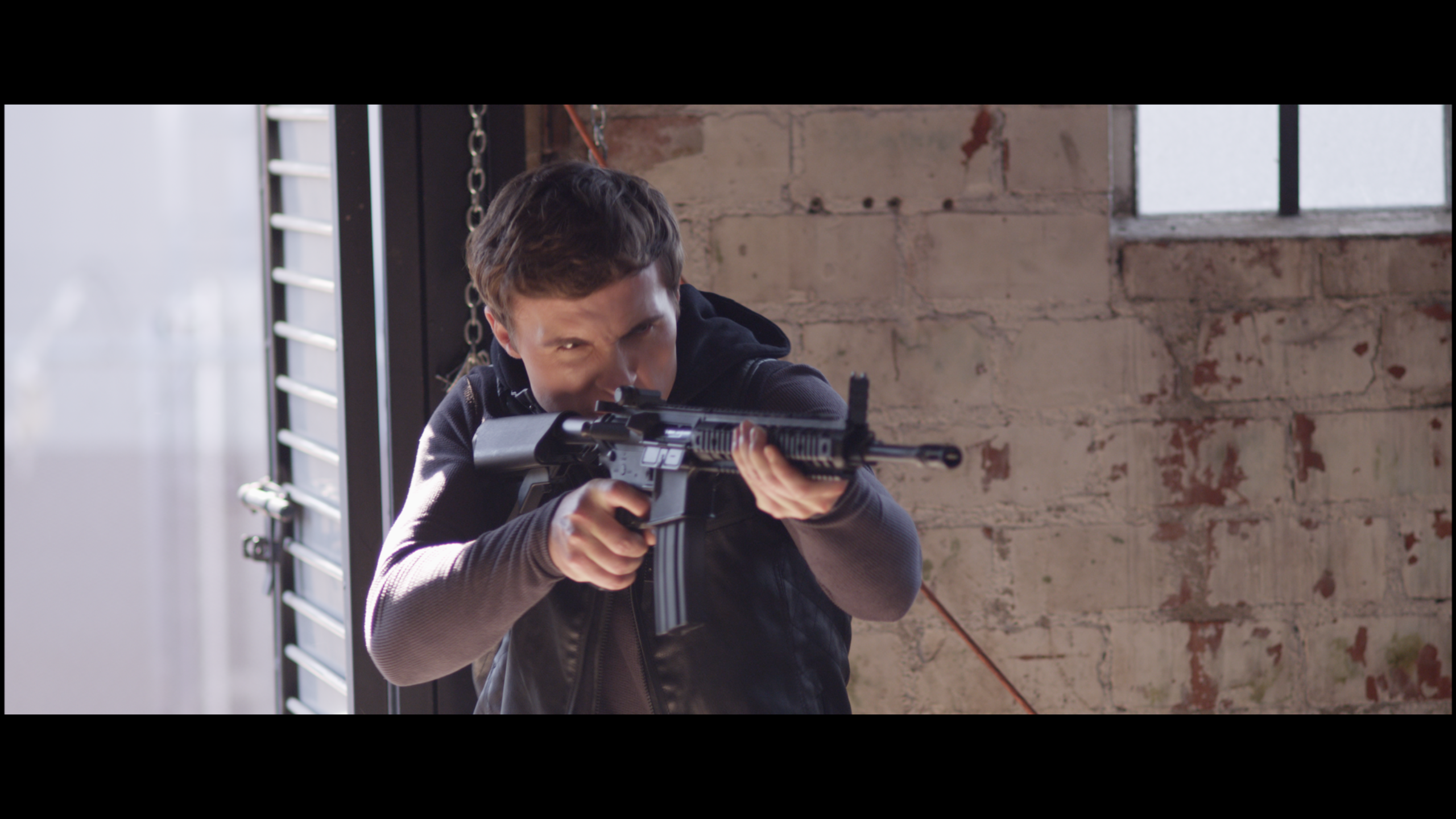 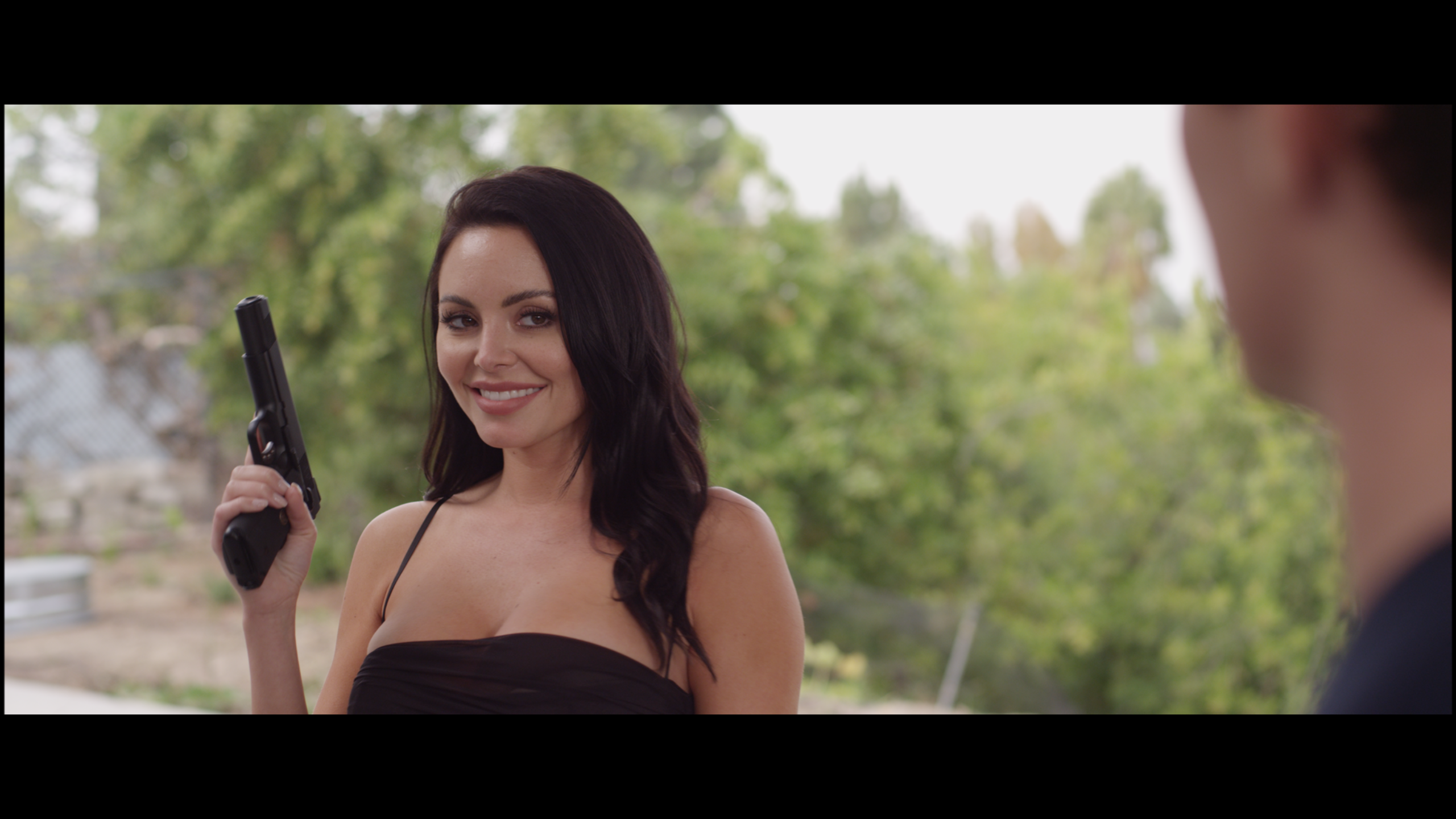 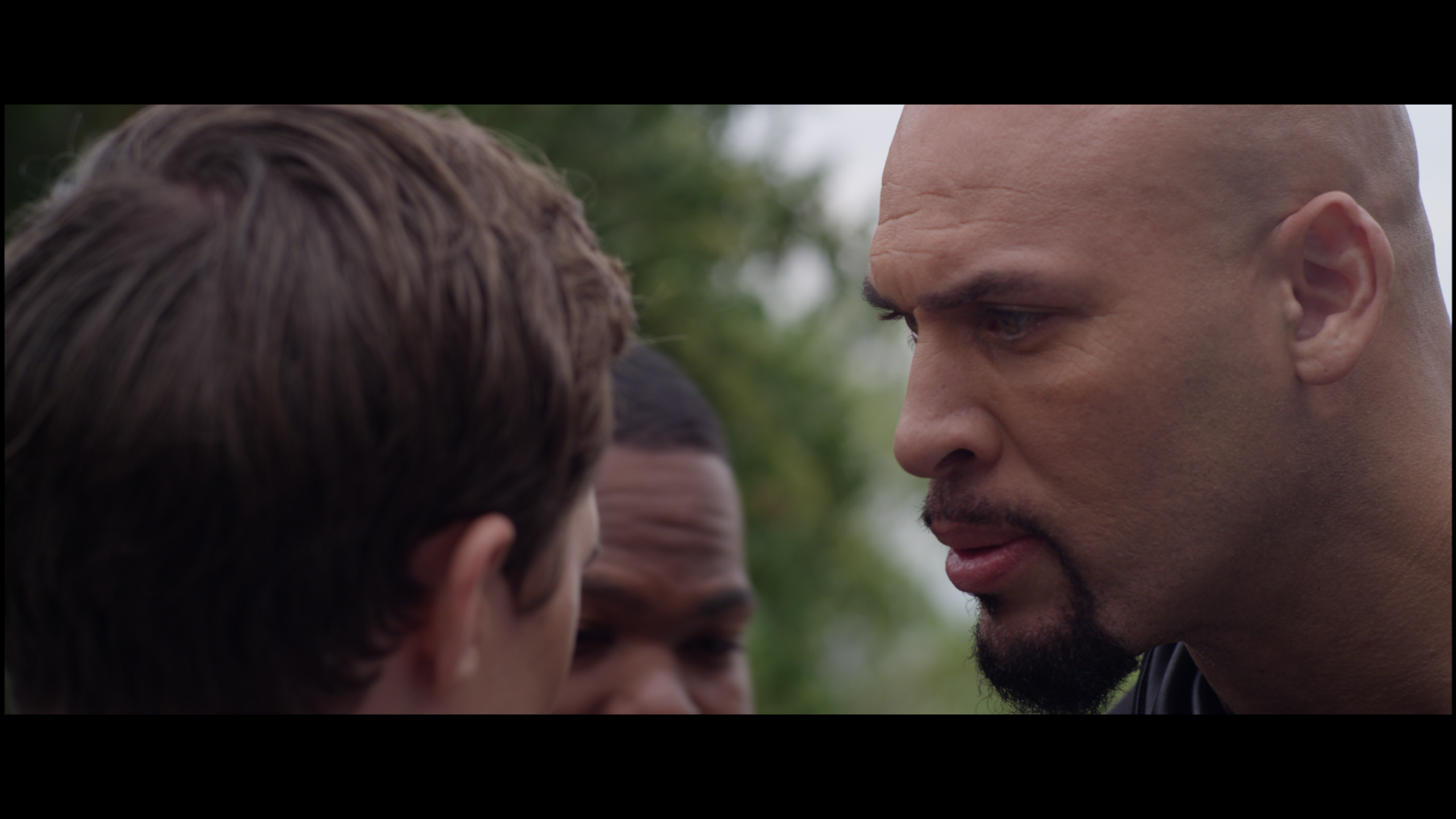 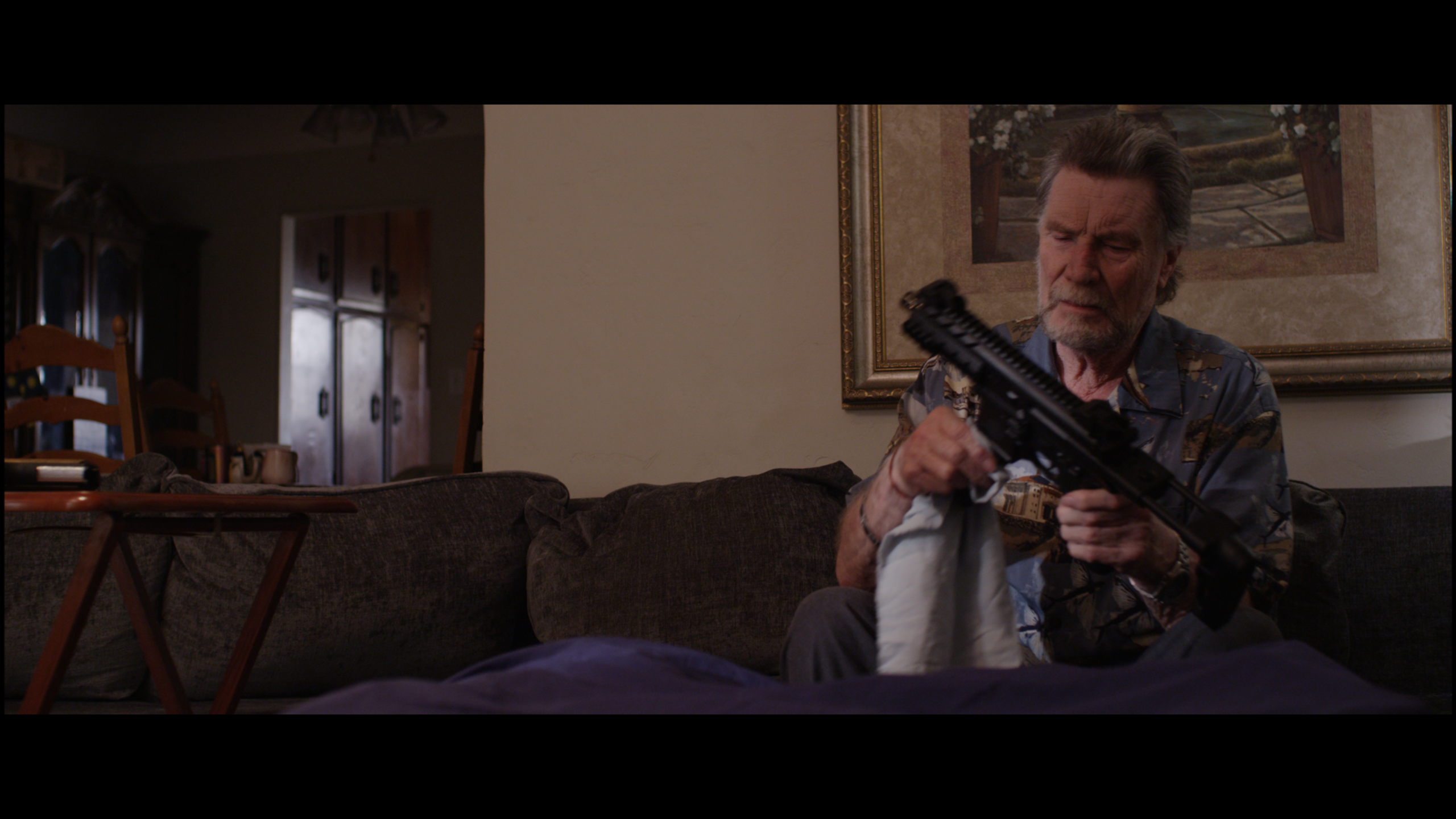 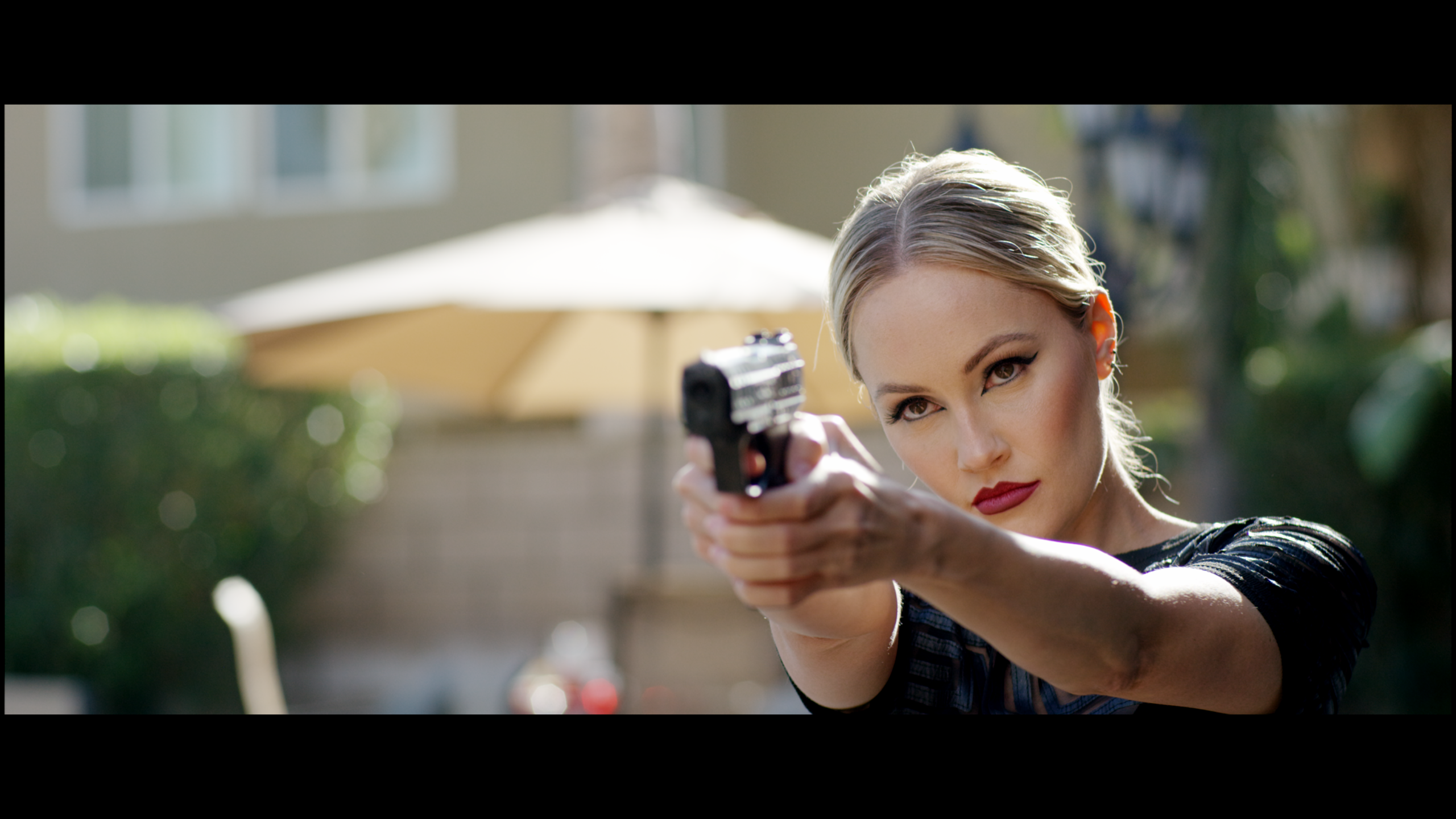