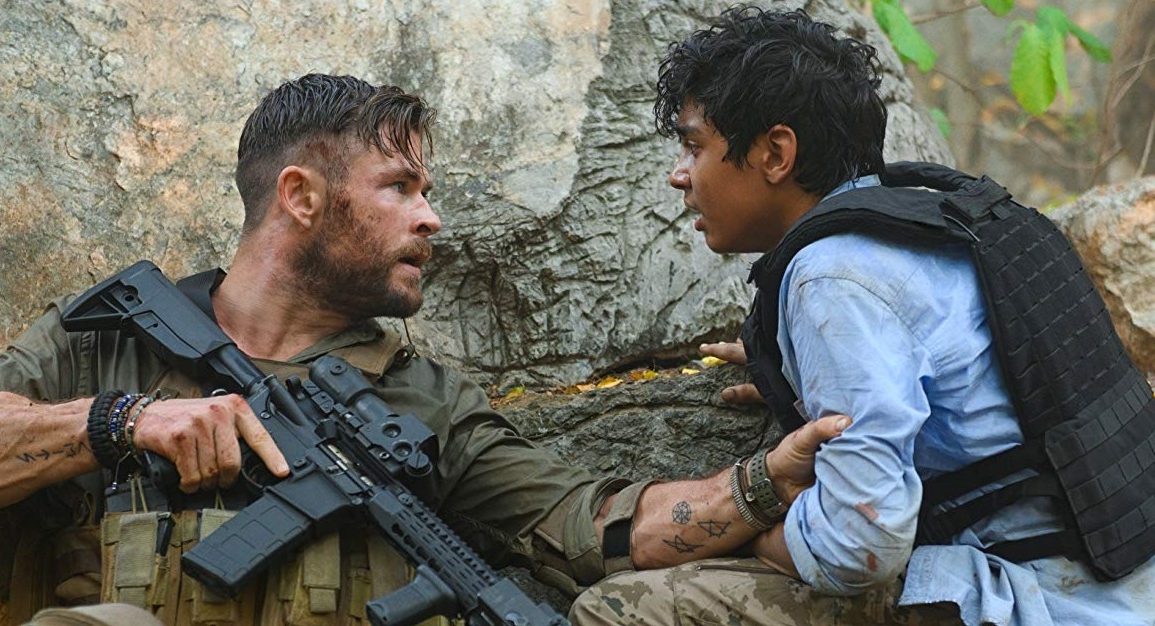 Coming Soon: Out of the Fire AKA Extraction

You’d have thought that after years of having to stay in shape to play Thor Chris Hemsworth would want to do something less action-orientated but that is not the case with the upcoming Out of the Fire (previously known as Extraction). Hemsworth is joined by David Harbour (Hellboy/Stranger Things) and Manoj Bajpayee.

Plot: In an underworld of weapons dealers and traffickers, a young boy becomes the pawn in a war between notorious drug lords. Trapped by kidnappers inside one of the world’s most impenetrable cities, his rescue beckons the unparalleled skill of a mercenary named Tyler Rake. But Rake is a broken man with nothing to lose, harboring a death wish that makes an already deadly mission near impossible. 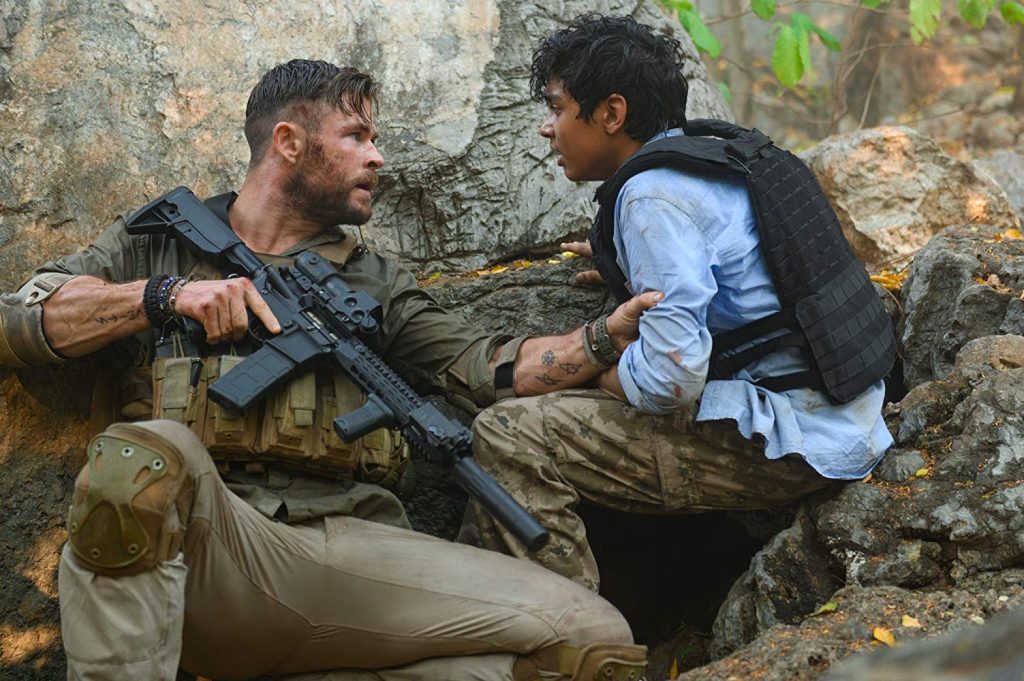 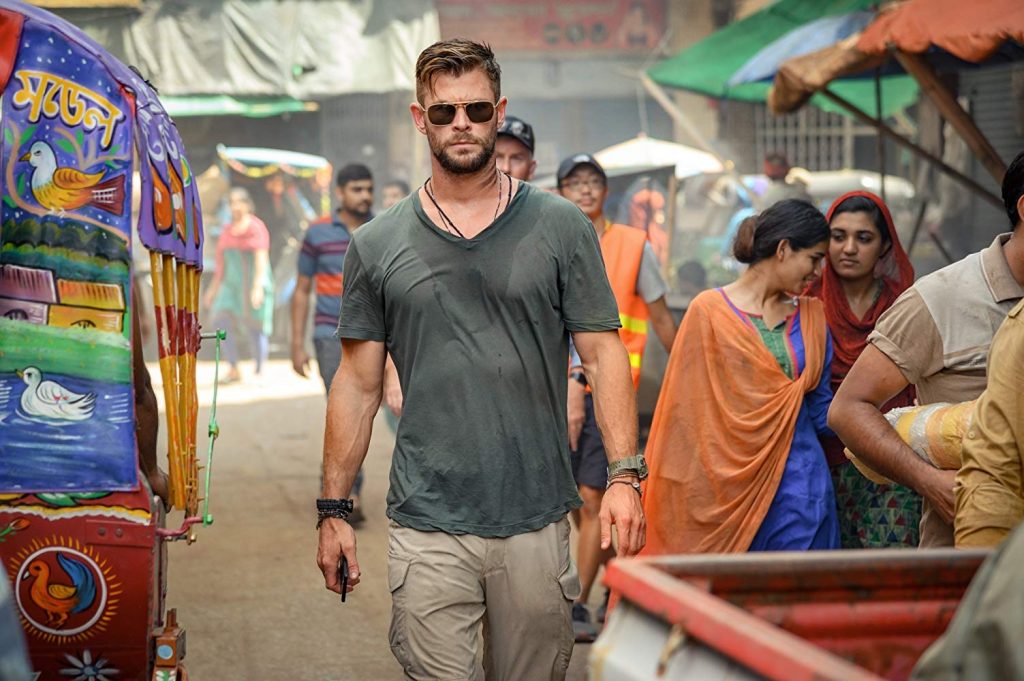 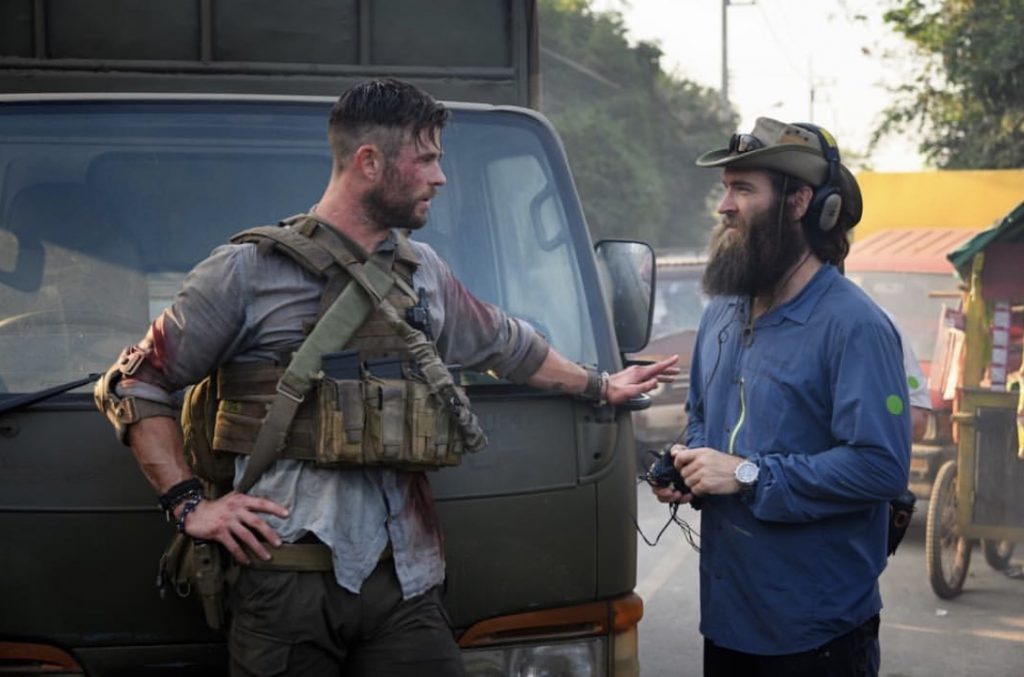 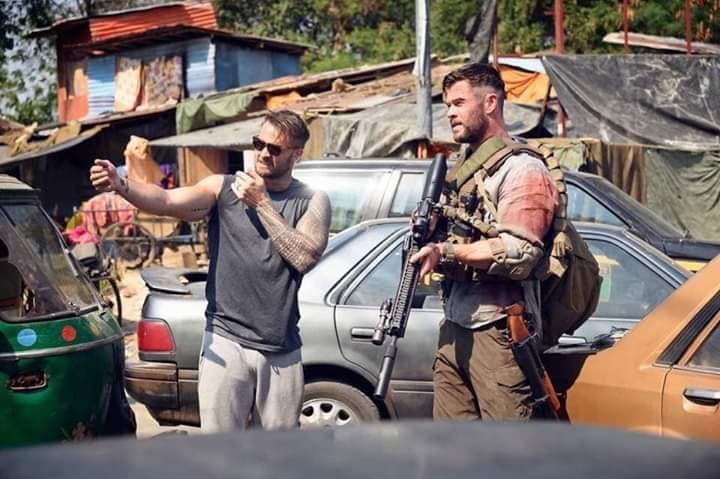