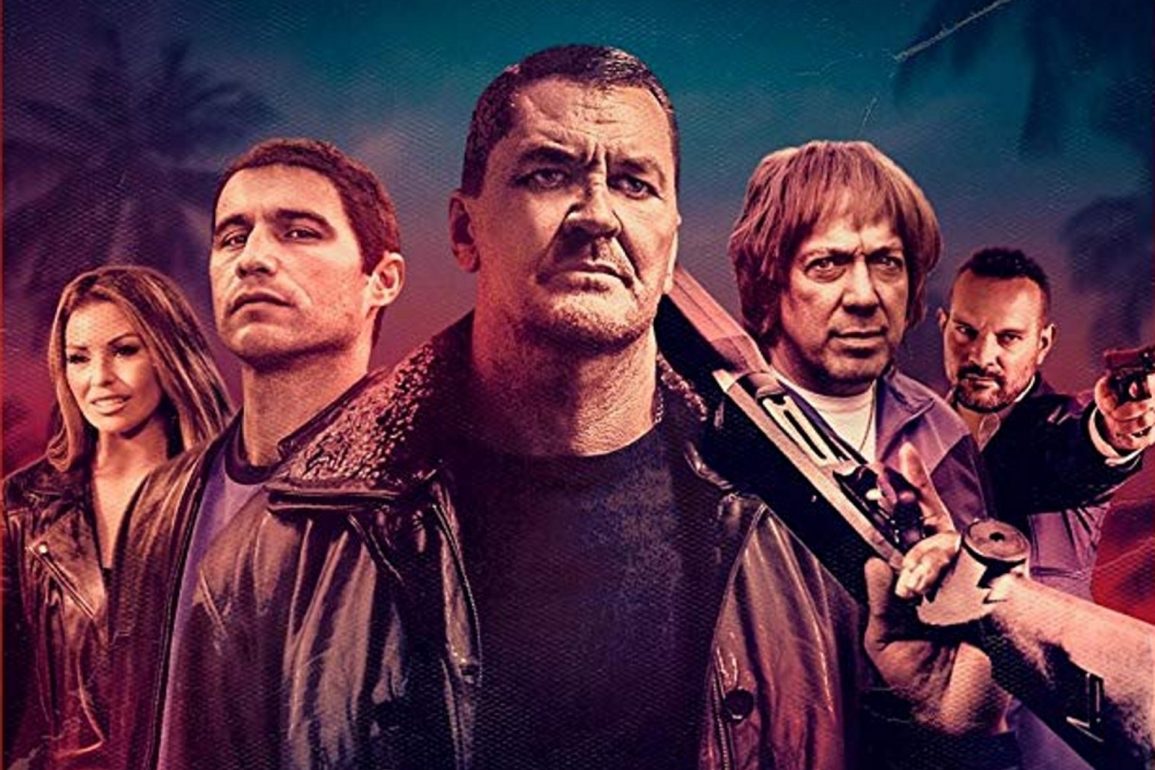 I had a sneaking suspicion this franchise wasn’t over just yet and it looks like the fifth Rise of the Footsoldier movie is in development. There is a IndieGogo fund for it which you can check out here: https://www.indiegogo.com/projects/rise-of-the-footsoldier-origins#/

About the Movie: Rise of the Footsoldier: Origins is the ultimate Tony Tucker Story our fans have been asking for. Spanning across a decade, it’ll tell the origin story of how Tucker, Rolfie, and Pat Tate unite to form their own firm, and satisfy our fans by tackling many of the franchise’s previously unanswered questions!

Rise of the Footsoldier is the one and only British true crime movie franchise, and we want to invite our loyal fans to be part of the process! In return, you’ll help us make the latest instalment bigger and better! #FootsoldierOrigins #BritishMade

The film will be directed by Nick Nevern (The Hooligan Factory) and he is also a co-writer of the script.

You’ve got plenty of ways to get involved:

Other Ways You Can Help

Can’t contribute? No problem, just support us by sharing this page and the very good news that Rise of the Footsoldier: Origins is coming! #FootsoldierOrigins #BritishMade

So excited to announce the launch of our crowd funding campaign for “Rise Of The Footsoldier Origins – The Tony Tucker Story”. Watch the video below and click on this link to become part of this epic story: https://t.co/Gt2BocvBy8 ⁦@NickNevern⁩ ⁦⁦⁦@ConorNigel⁩ pic.twitter.com/pE6mgGxkng 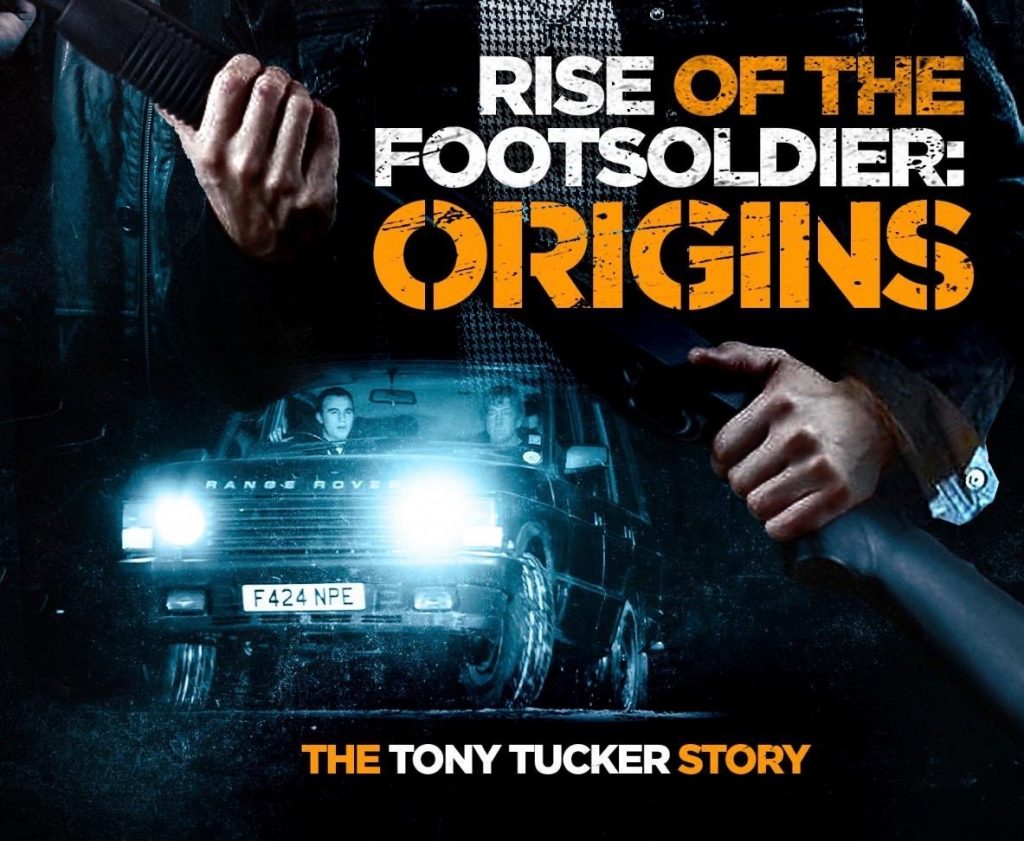