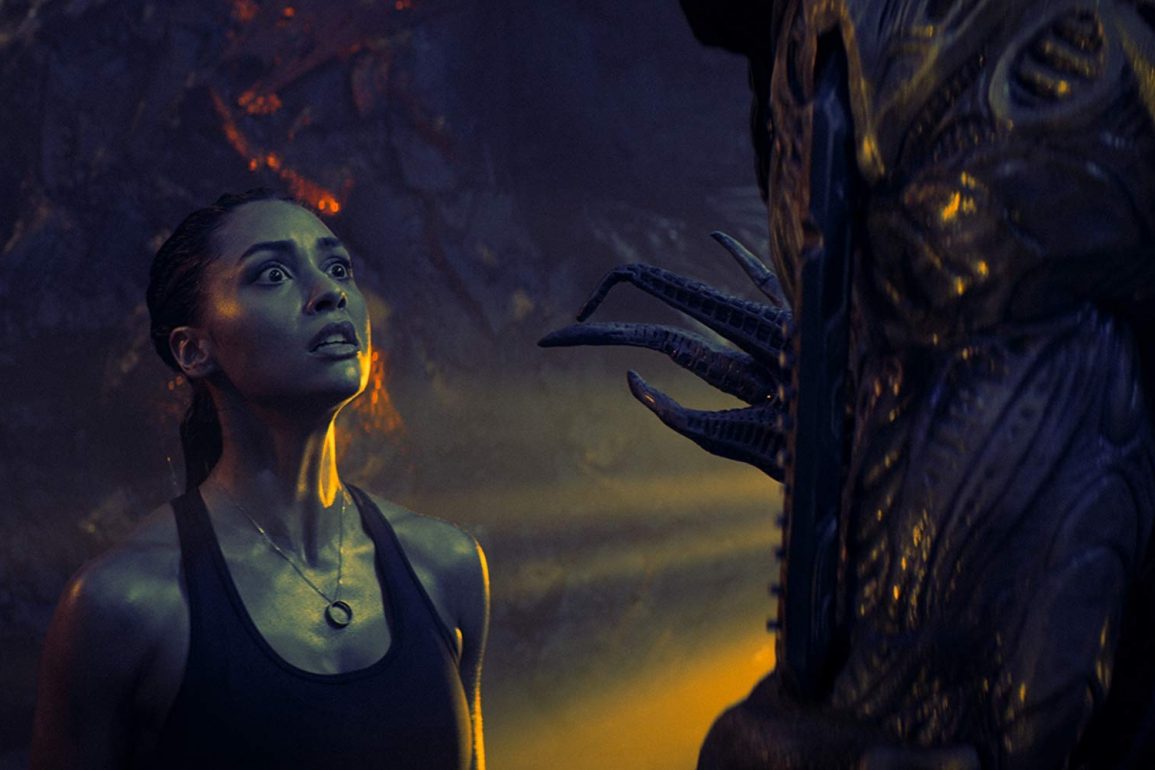 The alien invasion flick Skyline was met with a lukewarm reception back in 2010 but the sequel Beyond Skyline ended up being rather awesome. Liam O’Donnell returns as writer/director with the third movie Skylines AKA Skylin3s.

Plot: When a virus threatens to turn the now earth-dwelling friendly alien hybrids against humans, Captain Rose Corley must lead a team of elite mercenaries on a mission to the alien world in order to save what’s left of humanity. 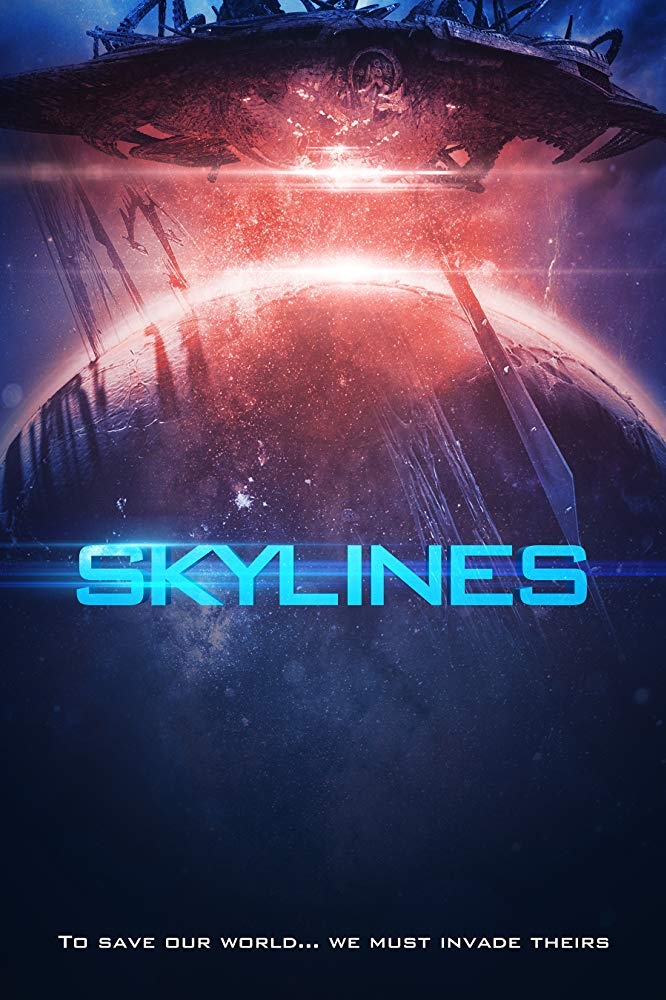 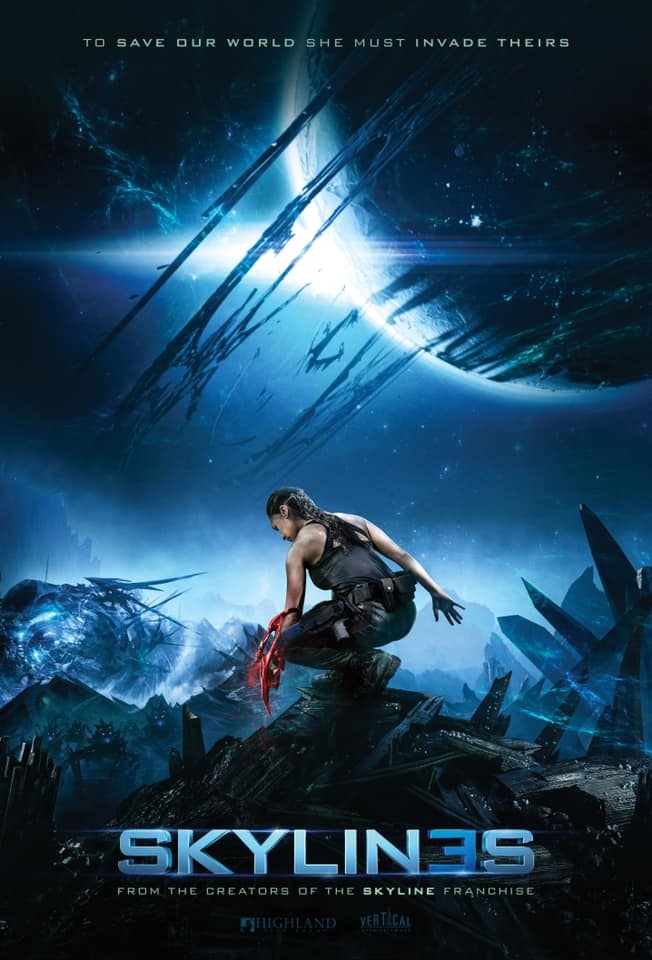