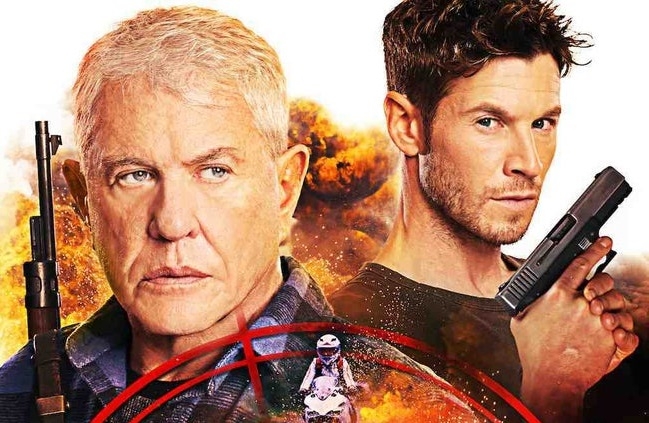 “ASSASSIN’S END feels like fresh blood in our ongoing SNIPER franchise, a non-stop action-fest that reinvigorates the series,” Collins says. “There are not only the pre-requisite gun fights and shootouts, but a ton of amazing hand-to-hand combat and exciting fight choreography courtesy of renowned Fight/Stunt Coordinator Brett Chan!” “Kaare Andrews put such a unique stamp on the film, with many stylized shots and flourishes that feel fresh and new for our series,” adds Collins. “He’s a talented director and an accomplished artist, so you feel that right away.” Shot in and around Vancouver, BC, ASSASSIN’S END takes audiences from city high-rises to lush green forests and even a sleek, modern  oceanfront mansion.

SYNOPSIS: Special Ops sniper Brandon Beckett (Chad Michael Collins, Call of Duty: Modern Warfare) is set up as the primary suspect for the murder of a foreign dignitary on the eve of signing a high-profile trade agreement with the United States. Narrowly escaping death, Beckett realizes that there may be a dark operative working within the government, and partners with the only person whom he can trust: his father, legendary sniper Sgt. Thomas Beckett (Golden Globe®-winner[1] Tom Berenger). Both Becketts are on the run from the CIA, Russian mercenaries and Lady Death, a Yakuza-trained assassin (Japanese actress and singer Sayaka Akimoto in her Hollywood film debut) with sniper skills that rival both legendary sharpshooters.

[1] Best Performance by an Actor in a Supporting Role in a Motion Picture, Platoon (1986)

For the first time ever, all eight SNIPER films come to DVD in one collection. THE ULTIMATE SNIPER COLLECTION is available exclusively at Walmart on June 16. 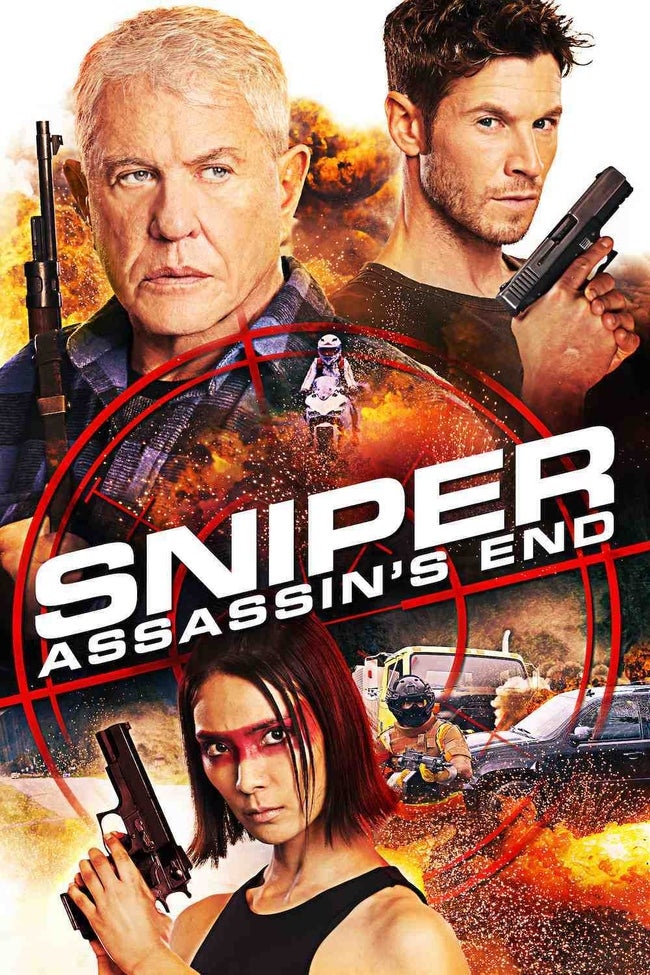