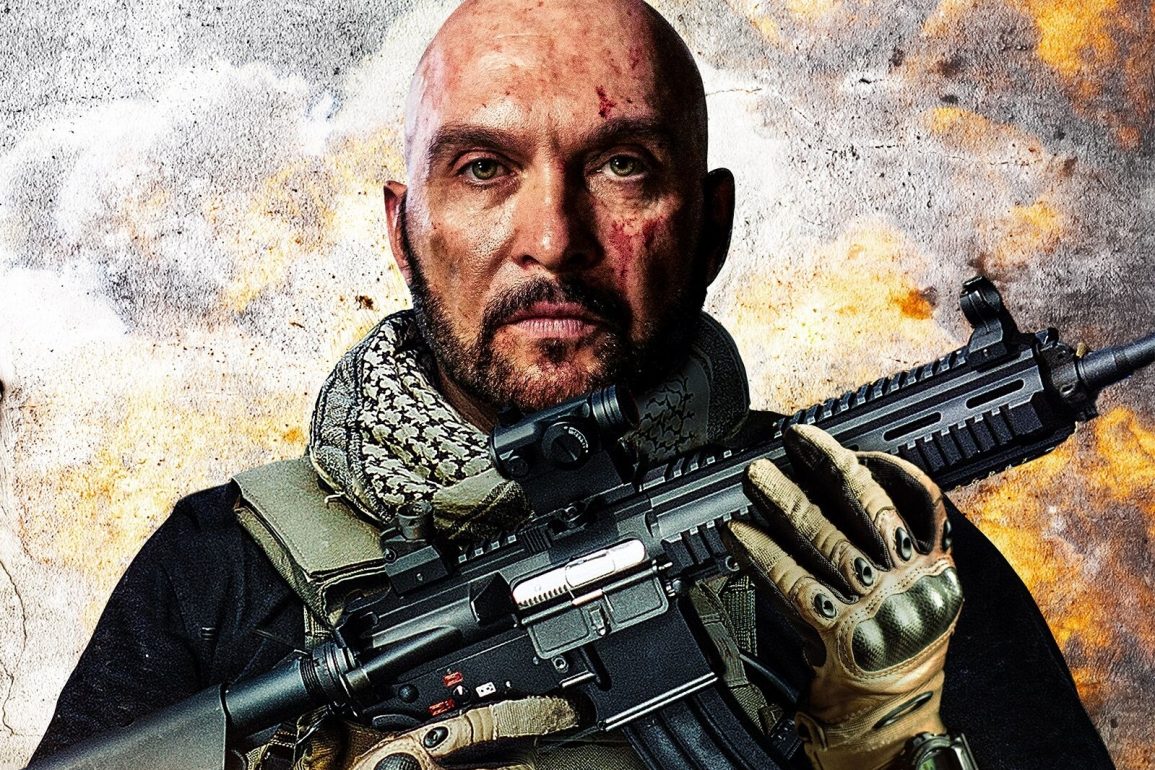 Maxx (Vandenberg, Triple Threat, Gangs of New York) is a legionnaire turned mercenary. When a mission in South America goes wrong Maxx is left for dead, but he is nursed back to health and reborn with a new outlook on life. He tries to live tranquilly within the confines of his new beliefs surrounded by his new friends at a church. But his peaceful days are short-lived when mercenaries he used to work with cross his path again and he is forced to revisit and face his own demons. His brutal past, war and violence have come looking for him again. His path to redemption is interrupted and Maxx becomes an avenging warrior using the skills that were his trade.

Johnson directs from a script by David Filmore.

Jesse Johnson is one of my favourite action directors working today so I’m looking forward to this one. 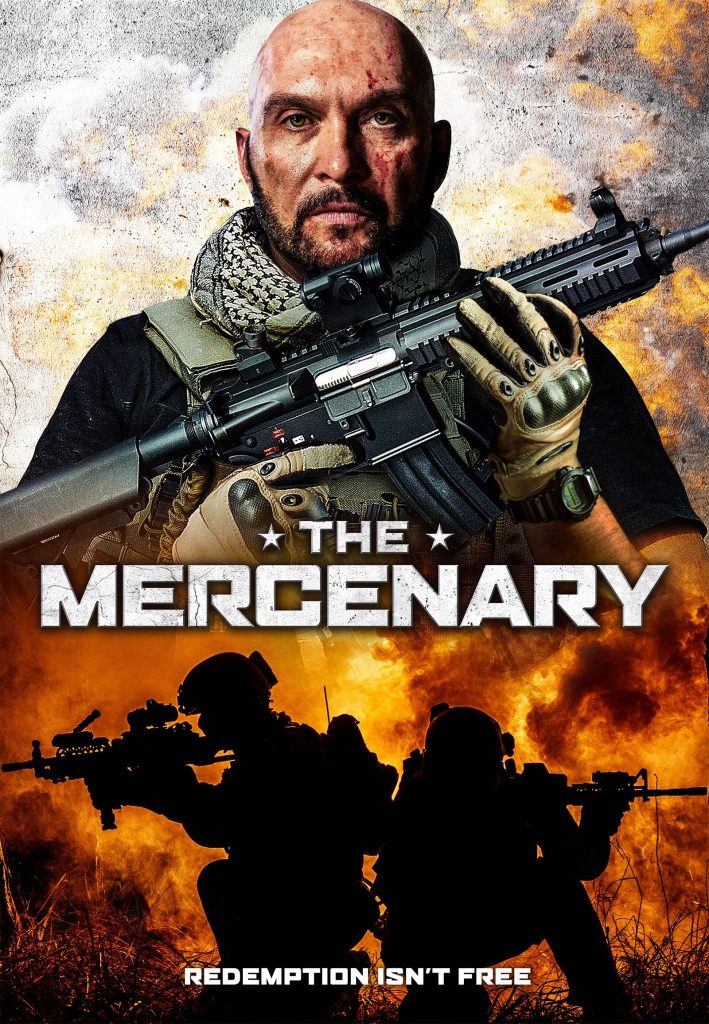