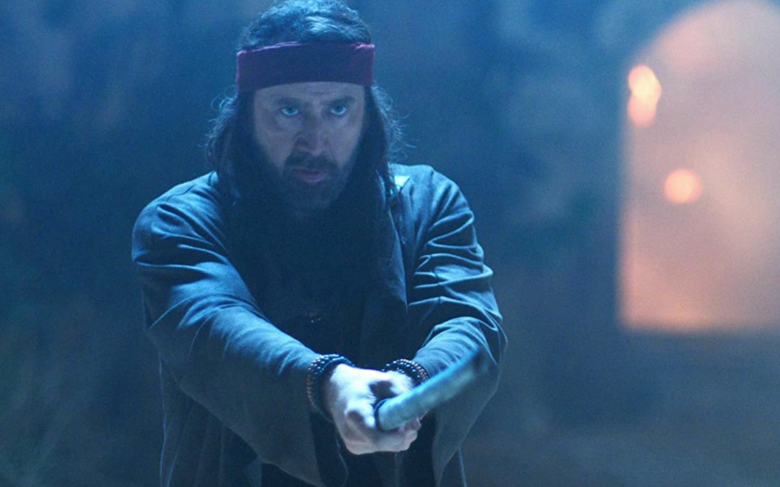 Filming is about to start in The Cayman Islands and will be directed by Tim J. Brown who also wrote the script.

In The Retirement Plan, when Ashley (Ashley Greene) and her young daughter Sarah (Thalia Campbell) get caught up in a criminal enterprise that puts their lives at risk, she turns to the only person who can help – her estranged father Matt (Nicolas Cage), currently living the life of a retired beach bum in the Cayman Islands. Their reunion is fleeting as they are soon tracked down on the island by crime boss Donnie (Jackie Earle Haley) and his lieutenant Bobo (Ron Perlman). As Ashley, Sarah and Matt become entangled in an increasingly dangerous web, Ashley quickly learns her father had a secret past that she knew nothing about and that there is more to her father than meets the eye.