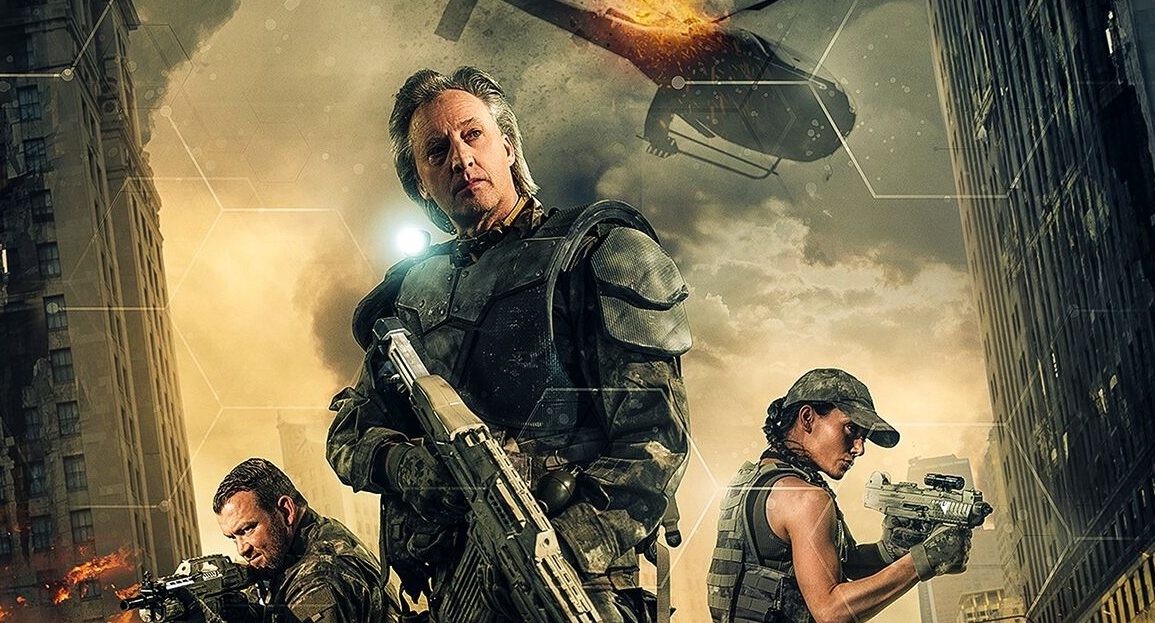 The first teaser trailer for Transit 17 was released in 2014 but now the movie is finally seeing the light of day. Check out the official press release below.

Vision Films Inc. are proud to present the new action thriller coming soon to VOD and DVD, Transit 17. Set in a dystopian world which has been torn apart by a deadly virus, Guy Bleyaert’s high-intensity new film crosses genres with it’s incredible action sequences and terrifying imagery making this an instant new favorite for action, sci-fi and horror aficionados. This highly anticipated new film will be released in the United States and Canada across all major streaming platforms and on October 22, 2019 and on DVD online and in Walmart stores December 17, 2019.

After Europe is hit with a virus which infected 60 million people, General Ratzinger (Jean-Paul Van der Velde) and his military aim to control the survivors hidden in secret outputs known as “transits.”Lead by the Commander (Silvio Simac), his “sniffers” continue to look for those who refuse to be confined while insurgents known as the Free Fighters, lead by Vanguard (Christophe VanZandycke), aim to evade and destroy this oppressive military which instead of looking for a cure, continues to kill the infected as they grow in numbers.

Meanwhile, a separate Resistance team composed of Tex (Guy Bleyaert), Eve (Zara Phythian), Brad (Lee Charles), Deena (Kimberly Stahl) and Daniel (Daniel Pala) sets out on a secret operation to find Jen (Maria Melikidze), a 15-year old girl who was infected with the virus but survived. She may be the only hope for a cure which causes The Free Fighters and the Resistance join together. They will stop at nothing till she is safe and and the cure to save mankind is discovered.

Transit 17 will be available on digital for an SRP of $4.99 – $9.99 from platforms including iTunes, Vudu, Playstation, Xbox, Amazon Instant, Google Play, FandangoNow, Hoopla and Overdrive as well as 200+ cable affiliates including Comcast, Spectrum, Charter, Cox, Verizon, Frontier, Suddenlink, Mediacom, Google Fiber, and Dish. 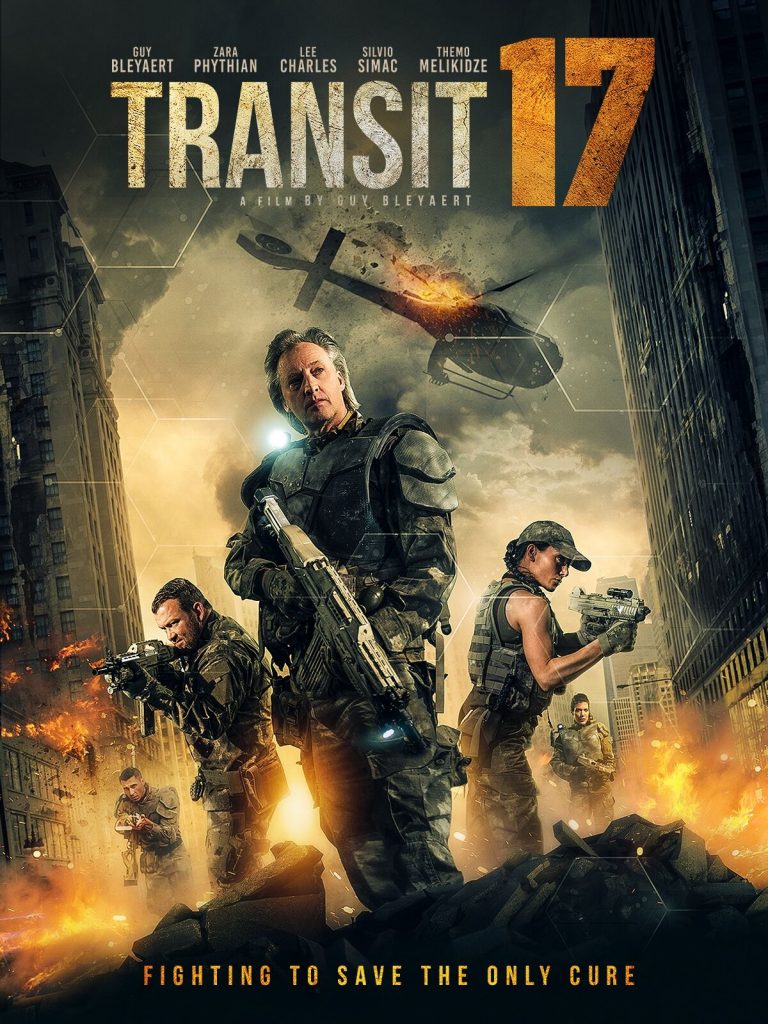