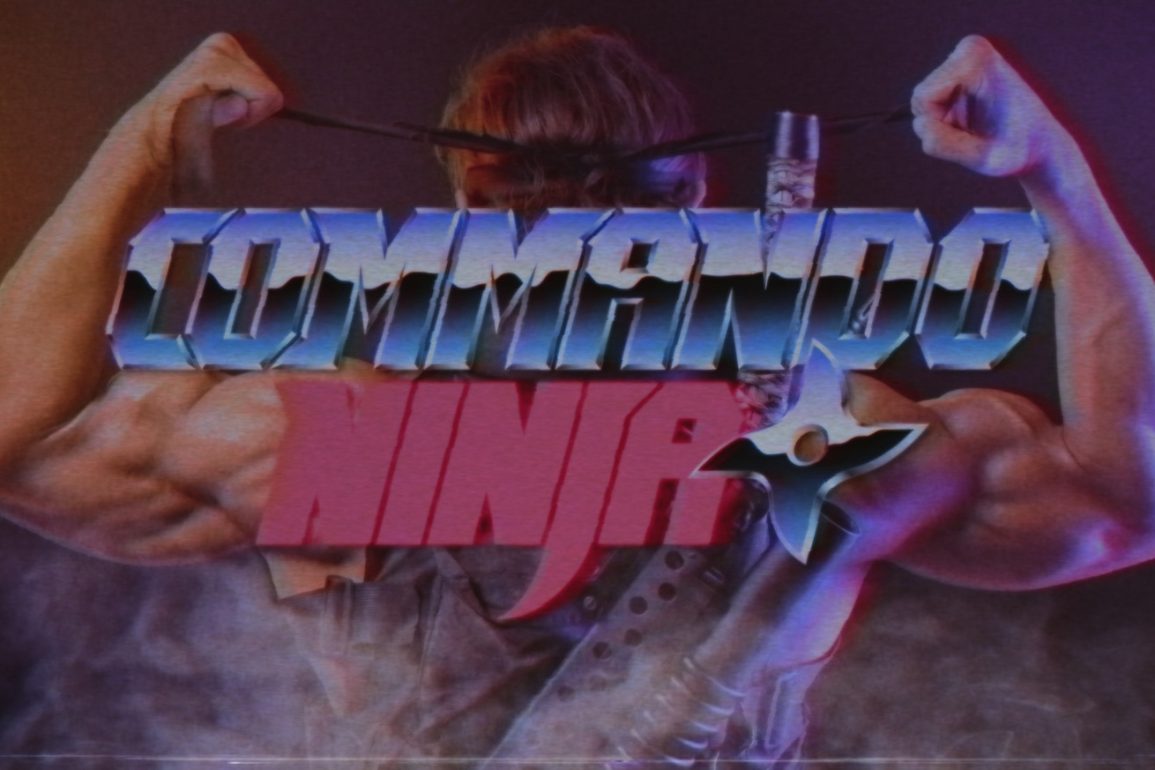 I received a press release for the new independent action comedy Commando Ninja which I covered on the site a good while back. Well, good news as the movie will be on YouTube this Friday. Check out the full details below:

In early 2016, after a decade directing trailers at Ubisoft, FanFilms for YouTube and Indie Short Films, Benjamin Combes, a young French Director is kicking into high gear with COMMANDO NINJA, an ambitious Action-Comedy feature, tribute to the 80’s Blockbusters like Predator, Rambo and Mad Max…

The project raised 32,000 euros on Kickstarter, thanks to the huge sharing of the B Movie Underground community, and especially from David Sandberg, the director of Kung Fury. The shoot took place in the South of France, mainly around Montpelier, and was 35 days long, Guerrilla style. Among the cast were newcomers Eric Carlesi as the Bodybuilder Hero, thirsty for justice Major John Hunter, Olivier Dobremel is the villain Colonel Kinsky, while the young 10 years old Anaëlle Rincent takes the role of the Hero’s abducted daughter, specialist in Ninja Counter Guerrilla Warfare.

The story of COMMANDO NINJA follows major JOHN HUNTER, a Vietnam Green Beret Vet, Half Commando, Half Ninja, whose daughter has been abducted by a secret Ninja Organization, led by a Central-American dictator, who wants to create a new-world order… through time…

Initially intended as a Trailer, then a short-film, COMMANDO NINJA finally developed as a 1 hour 10 minute Action-packed feature, full of dark and very (very) controversial humor. The movie will take you away from the 80’s Los Angeles, to the 60’s Vietnam, throughout Central America and until the 1998’s Post-Apocalyptic future! Thanks to the Kickstarter success, Benjamin Combes was joined by THOMAS CAPPEAU, who composed and produced an original score tribute to the biggest 80’s blockbusters and B movies, using orchestra and synth, from influences by Jerry Goldsmith to Paul Hertzog. And distributed today by Lakeshore Records.

They were later joined by Co-producer James Secker. Brought together by their passion for 80’s films and music, they achieved the ultimate tribute to their childhood, independently and self-produced, the movie was shot without any crew or professional gear and is intended to be released for free on YouTube for a limited period.