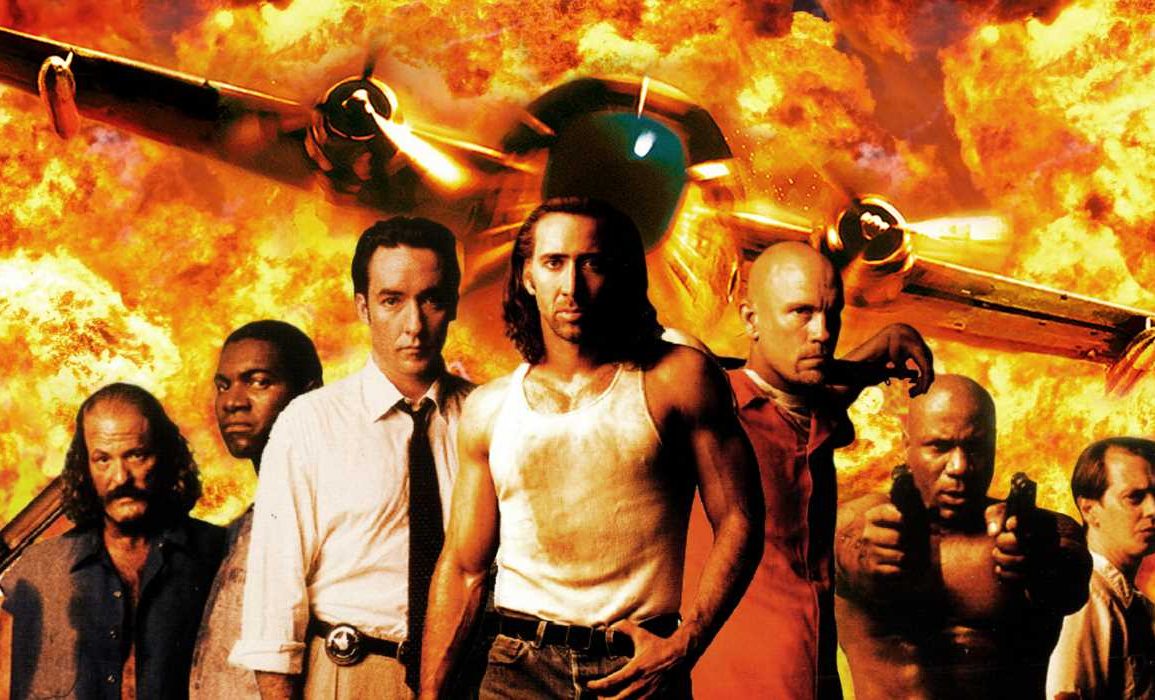 Con Air has always been one of my favourite films so imagine how pleased I was when I bought the Extended Edition a few years ago.

The extended cut is apparently 379 seconds longer than the theatrical cut; a lot of it is swearing, violence and even some story development.

Movie Censorship.com put together all of the changes which I will list below:

So a big thanks to Move Censorship for putting all of that information together.

Now, I went to see Con Air 5 times in the theatre, that’s right 5! So I’m pretty familiar with every scene and yet for some reason one scene that was in the cinema version STILL isn’t even in this extended edition.

When Sally Can’t Dance comes out of the plane at the end he/she said “Oh! Men in uniform!” For some reason that scene wasn’t in the VHS, DVD or Blu-ray version of the film and I never understood why.

Anyway, the fact that an extended edition exists of one of my favourite films is awesome and there’s no such thing as too much Con Air. So Extended Cut all the way!

And to finish I will leave one of the best teaser trailers of all time.