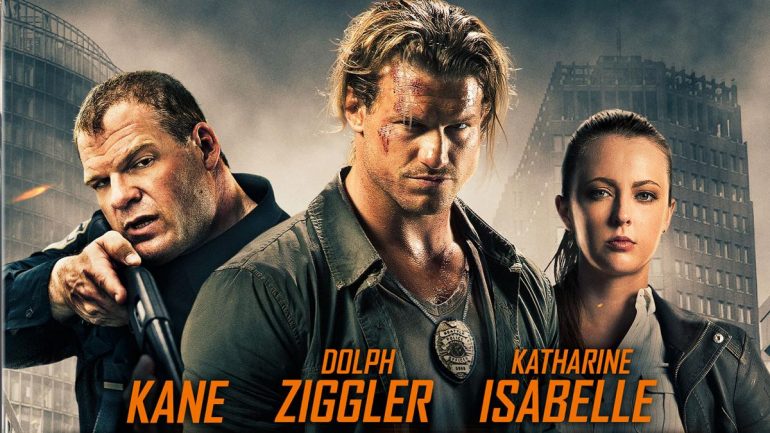 Countdown was a disappointment as I usually enjoy WWE movies but it does deliver old-school action in parts and Ziggler is a cool action hero. Maybe rent it if there’s nothing else on.

Plot: A madman captures a young boy and rigs him with explosives. Ray Fitzpatrick (Dolph Ziggler), still haunted by the loss of his own son, will defy orders to stop the clock and save a life.

Review: Dolph Ziggler has “action star” written all over him as he has real screen presence and charisma; it’s just a shame that Countdown is such a bland and forgettable action thriller. I’m a big fan of director John Stockwell who did a nice job with the underrated Gina Carano movie In the Blood so I had high expectations for the action.

Sadly, Countdown lacks any real excitement and there is far too long a gap between action scenes; if a child is kidnapped you’d expect the race against time to be tense but strangely this lacks any thrills and plods along making it feel longer than it is.

It also lacks a decent villain so there is no real sense of threat or impending doom…. and there really should be.

Because of the lack of a big bad then there is no big final punch up or exciting finale; the worst thing you can say about an action movie is that it’s boring and frankly this was. The script is also pretty forgettable with no memorable one-liners or dialogue.

At least what action there is was pretty well done and the biggest plus to this movie is that it feels like an old school 90’s B movie; like I said, Ziggler certainly fits the mould for the long haired badass.

Overall, Countdown was a disappointment as I usually enjoy WWE movies but it does deliver old-school action in parts and Ziggler is a cool action hero. Maybe rent it if there’s nothing else on.