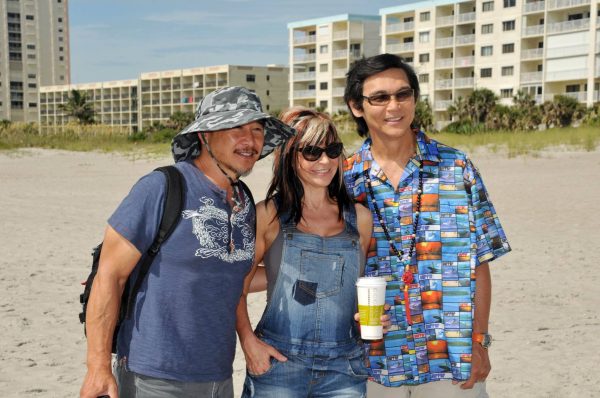 Countdown To Crowdfunding For The Martial Arts Kid 2: Payback!

We have a update on The Martial Arts Kid 2: Payback which you can check out below!

On January 15th, 2018 the filmmakers will be launching an IndieGoGo Campaign to raise extra funds for THE MARTIAL ARTS KID 2: PAYBACK. The sequel will be bigger, with a larger cast, more locations, greater action, and a lot more danger.

Once again we will be using the largest number of real martial arts Grand Masters, Masters and Champions as have ever appeared on screen before; breaking our own record. We need your help to make this sequel something we can all be proud of. Join the Dragons: Cynthia Rothrock (Aunt Cindy) and Don Wilson (Uncle Glen) as we create something special together. And don’t forget that we will have some terrific perks for everyone involved.