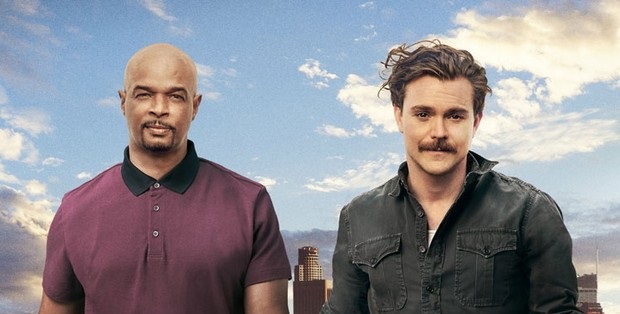 This TV series has had its fair share of problems and today Variety has revealed that the lead Damon Wayans will be leaving the show after he has finished filming the current 13 episodes.

They state that “in an interview with the website Eurweb.com, Wayans said that he plans to exit the Warner Bros. Television-produced drama after finishing production on the 13 episodes ordered by Fox for season three.

“I’m going to be quitting the show in December after we finish the initial 13,” Wayans said in a video interview. “So I really don’t know what they’re planning, but that’s what I’m planning. I’m a 58-year-old diabetic and I’m working 16-hour days.”

Asked by his off-camera interviewer, “So you’re over it?” Wayans replied — referencing his character from the series, “I’m done. Like Murtaugh said, I’m too old for this.” Asked if he’s kidding, Wayans shook his head and said “No.” As for what he’s going to do next, Wayans added, “I’m going to return to the stage and try to find my smile again.”