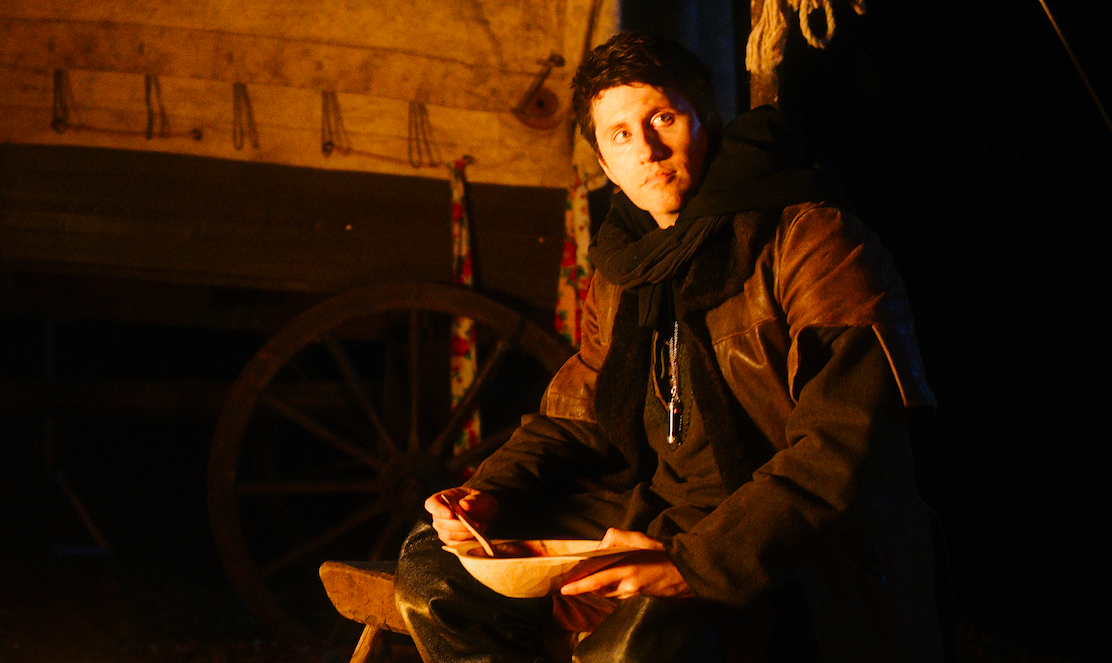 Dan Cade (The Hard Way, Knightfall) has signed on to play Roberto in the fifth and final season of the hit series Van Helsing. The TV show follows Vanessa Helsing, a distant relative of famous vampire hunter Abraham Van Helsing, who is resurrected only to find that vampires have taken over the world.

In a statement Dan said he’s “Excited to be a new character (Roberto, the Vampire Hunter) in the final Season of Van Helsing airing on Syfy/Netflix from April 16th. Lots of thrills, action, sword fighting and adventures in this season”.

He describes Roberto as “an intense character and vampire hunter. He has precision, skill and a dark side. The intensity and physicality of the character attracted me to play him as well as being able to use my skills in martial arts, sword fighting and horse riding…”

Be sure to check out the final season of Van Helsing airing on Syfy/Netflix from April 16th.