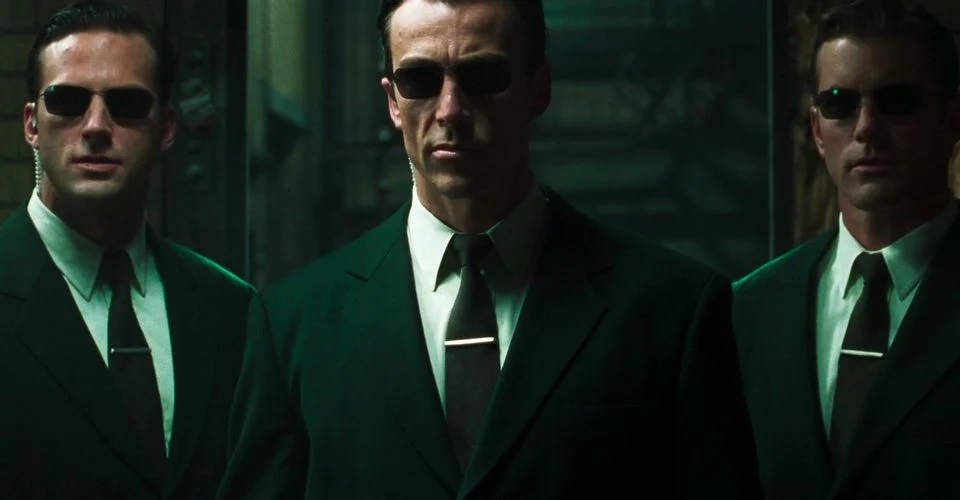 Daniel Bernhardt Returning for The Matrix 4

Daniel Bernhardt’s career has been going from strength to strength especially since his role in John Wick in 2014; Deadline is reporting that the action star will reprise his role as Agent Johnson in the upcoming 4th Matrix film which has recently resumed production.