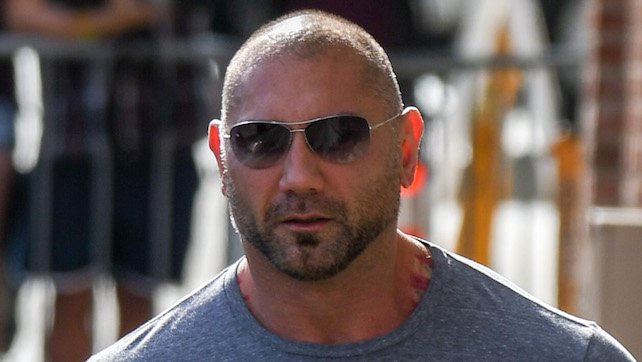 Dave Bautista is proving himself quite the action hero these days and it looks like he has another action flick in the works called Killer’s Game.

According to Collider it will be directed by DJ Caruso (Disturbia) and the story “follows a veteran hitman named Joe Flood who is informed by his doctor that he has only a few months to live, so he puts out an open contract on his own life, only to discover that the lab made a mistake and he’s actually in perfect health — forcing him to battle an army of assassins out to kill him.”

Sounds like it could be some Crank style craziness if handled right so count me in.