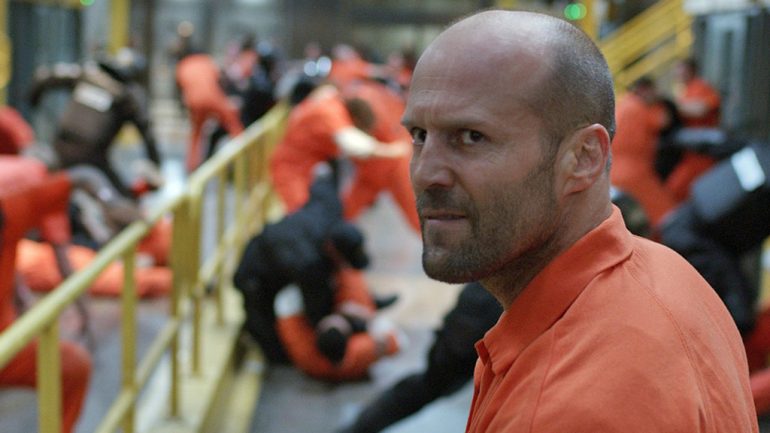 The John Wick directors have become a hot commodity in Hollywood after the success of the first two movies. Now John Wick: Chapter 2 and Deadpool 2 director David Leitch is being sought to helm the Fast & Furious spin-off featuring Jason Statham and Dwayne Johnson.

According to THR  “Plot details are vague and have gone through various changes throughout the years (at one point, Charlize Theron’s “Fate of the Furious” villain was considered as a potential antagonist, though those plans have since been scrapped), but the main idea was that the often-at-odds duo would team up somehow.

“Fast and Furious” architect Chris Morgan was assigned to the script and turned in his final draft at the beginning of this year.”