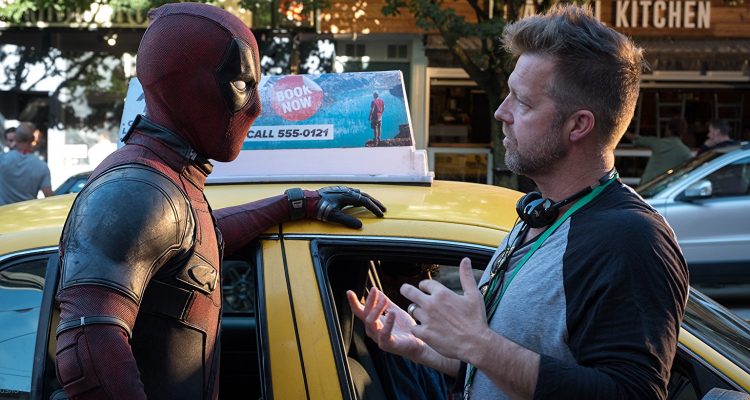 Deadpool 2, Atomic Blonde & Hobbs & Shaw director David Leitch is set to direct a movie adaptation of the graphic Novel Undying Love and Jeff Robinov’s Studio 8 will put it into production later this year.

The script is by Tommy Wirkola (Hansel & Gretel: Witch Hunters, Dead Snow) and the film is being produced by Kelly McCormick, Stephen L’Heureux. Robinov will be exec producer.”