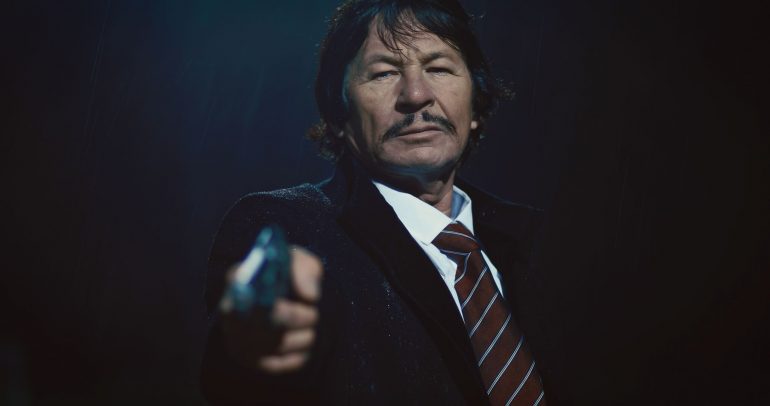 DEATH KISS concerns a vigilante with a mysterious past who goes to a crime-infested city and takes the law into his own hands, at the same time protecting a young mother and her child.

“Rene’s movie is very cool and stylish.  It feels like a throwback to the Cannon films of the ’80s,” says Miller.  “After an enthusiastic response at Texas Frightmare Weekend in May, we’re excited to show the film to the general public.”

The DVD includes special features such as director’s commentary and a trailer. 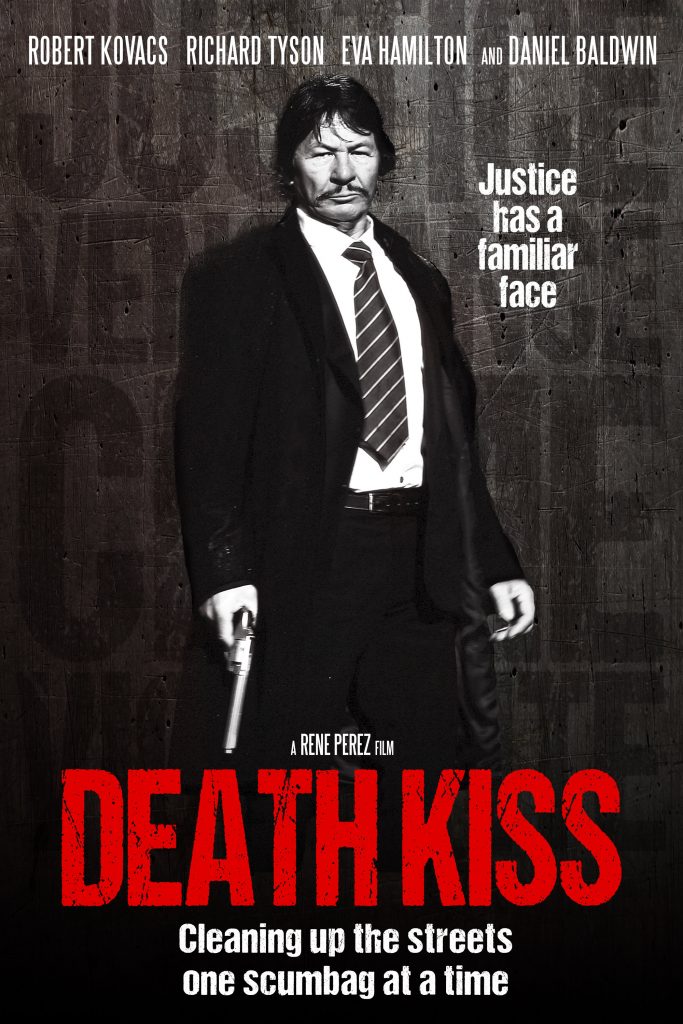