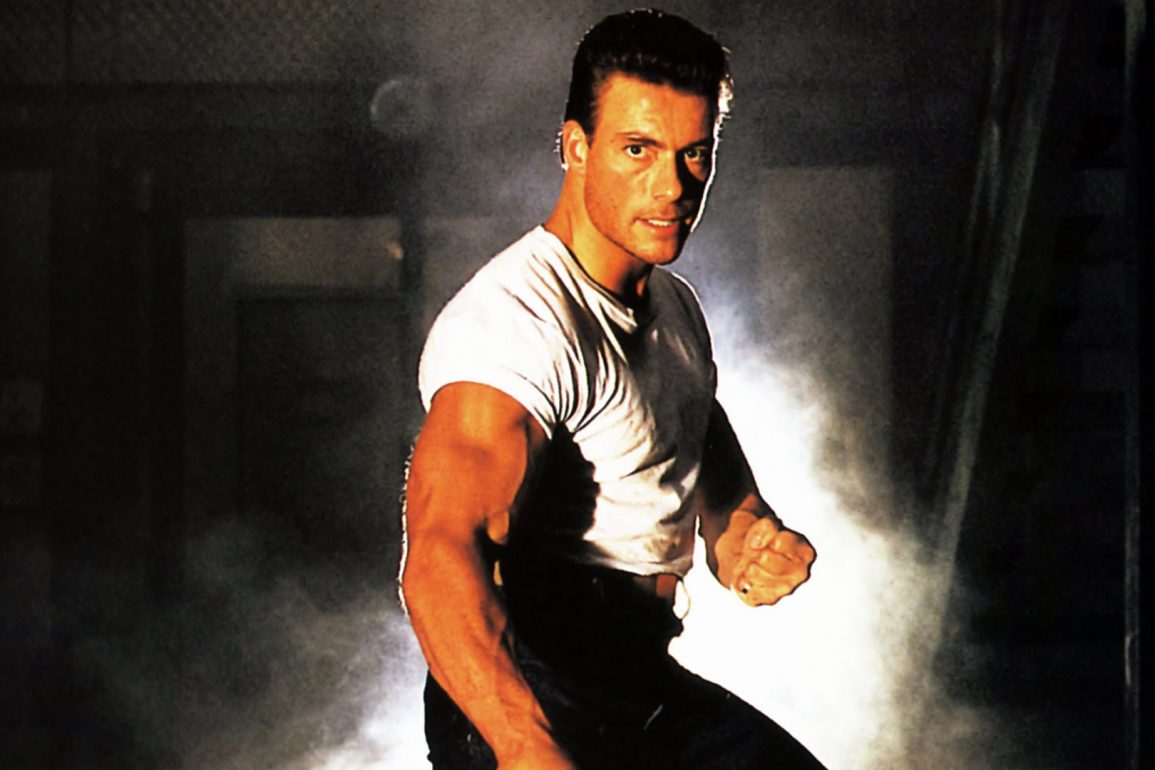 Death Warrant is vintage Van Dammage with some great action and a memorable villain.

Plot: Cop Louis Burke (Jean-Claude Van Damme) is assigned to a bizarre case where prison inmates are being murdered. Sent to the jail to investigate while undercover as a prisoner, Burke is hot on the trail until one of his former busts, the Sandman (Patrick Kilpatrick), is transferred to the same prison. Shit meet Fan.

Review: Death Warrant has always been one of my favourite JCVD films. I always loved the story and The Sandman remains one of the all-time great underrated villains, played to perfection by Patrick Kilpatrick.

The Sandman feels a little like The Joker in terms of just being a complete psychopath and laughing at the suffering of others.

We also get the legendary Al Leong making an appearance as Bruce, the soon to be beaten up henchman.

Normally I’m not a huge fan of prison movies but this is one of my favourites and an easier watch than JCVD’s other one In Hell, which is a tough watch.

The film is well paced and there is some great tension all building up to a final bone crunching punch-up between JCVD and The Sandman.

There are several good fight scenes, which are all well shot and this was of course before the evil days of shaky cam.

Flaws? Some of the dialogue is difficult to make out due to some poor sound editing and the annoying nerd kid is totally out of place. Certain movies don’t require comic relief and this is one of them. He isn’t even funny, just creepy and doesn’t work.

Death Warrant is overall one of my favourite Jean- Claude Van Damme movies with some great action and a memorable villain.