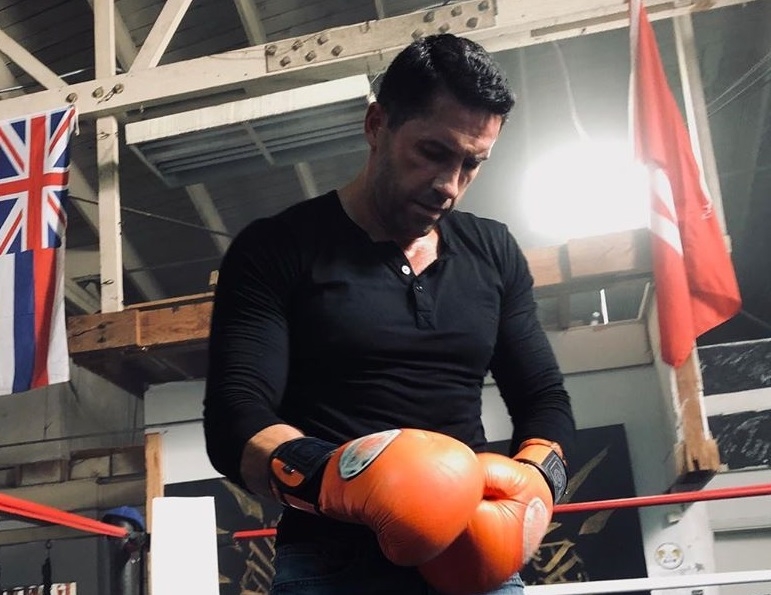 Debt Collectors Gets a Release Date

We haven’t even had a trailer yet but according to the Samuel Goldwyn Official Site Debt Collectors starring Scott Adkins and Louis Mandylor will be released on VOD on May 15th in the US. Let’s hope this doesn’t change due to current circumstances but I don’t see there being any issue. Check out the synopsis below and expect a trailer real soon.

SYNOPSIS: Debt collectors French and Sue get to work doing what they do best – cracking skulls and breaking bones – as they chase down the various lowlifes who owe money to their boss, Tommy. They’re summoned to Las Vegas to collect from a dirty casino owner, who happens to be a vicious ex-lover of Sue’s. Meanwhile, a notorious drug kingpin is on the warpath to kill French and Sue to avenge his brother’s death. Facing danger from all angles, the pair will have no other choice but to fight their way out of an explosively dangerous situation. 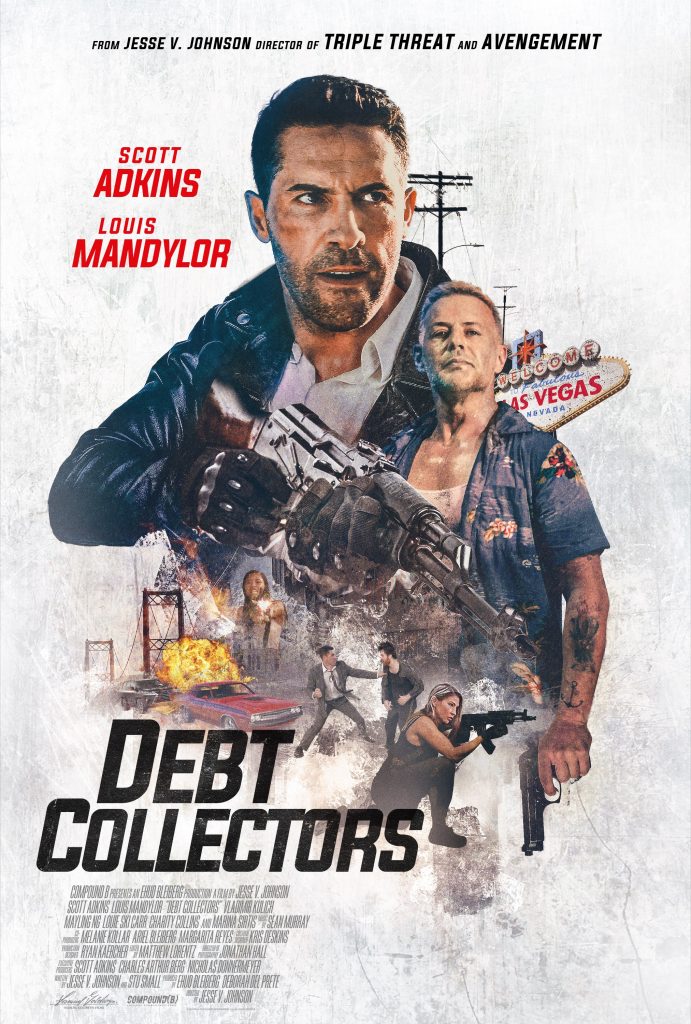