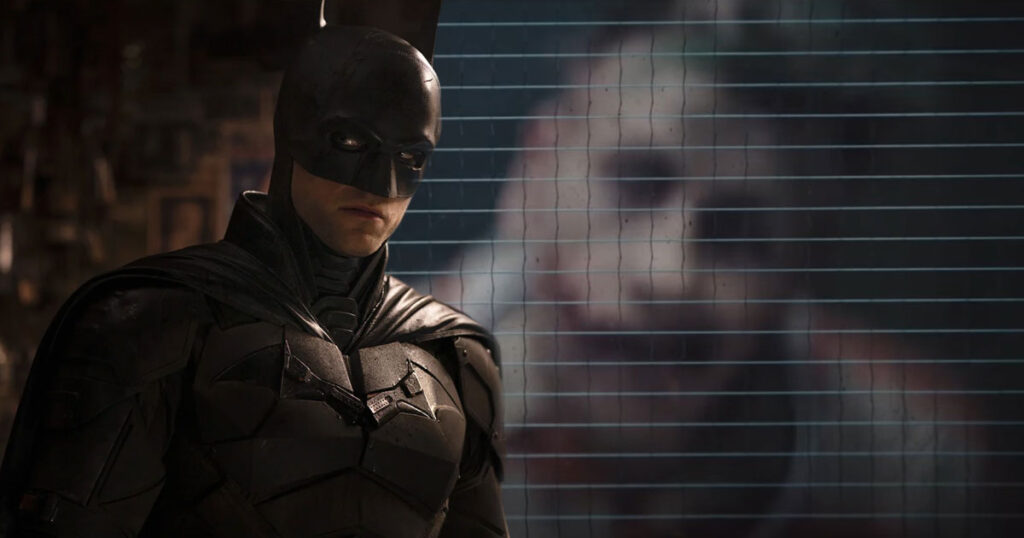 Deleted Joker Scene from The Batman

Warner Bros. have released a new deleted scene from The Batman featuring Barry Keoghan’s deranged Joker; I love how it features Batman actually going to The Joker for help regarding The Riddler.

In an interview with Collider director Matt Reeves says the scene was cut because it didn’t fit within the larger narrative of The Batman. “Not because anyone asked me to cut it, but [I didn’t think] it was necessary,” Reeves said. “But it’s a really cool scene with that same unseen prisoner in Arkham. There was an earlier scene where Batman, because he’s getting these cards and letters from the Riddler, and he’s thinking, ‘Why is this guy writing to me? I’m supposed to be anonymous and he’s putting a lens on me. I don’t like that,’ and so he goes to kind of profile this kind of serial killer.”

Reeves continued, “And you see him meeting with somebody who is obviously a serial killer himself, who, because it’s not Batman’s origin, but it is the origins of all these other characters, you’re seeing a version of this character who, yes, when you see the unknown prisoner, you’re like, ‘well, gee, I think that’s who that is.’ Well, that is who that is, but he’s not yet that character.”

“I always say, you don’t set out with a movie like this to a make a Chapter 1 unless you’re making two movies at once because then you know you really are making two halves of the same story,” Reeves said. “But in this case, I have plenty of ideas about where it goes.