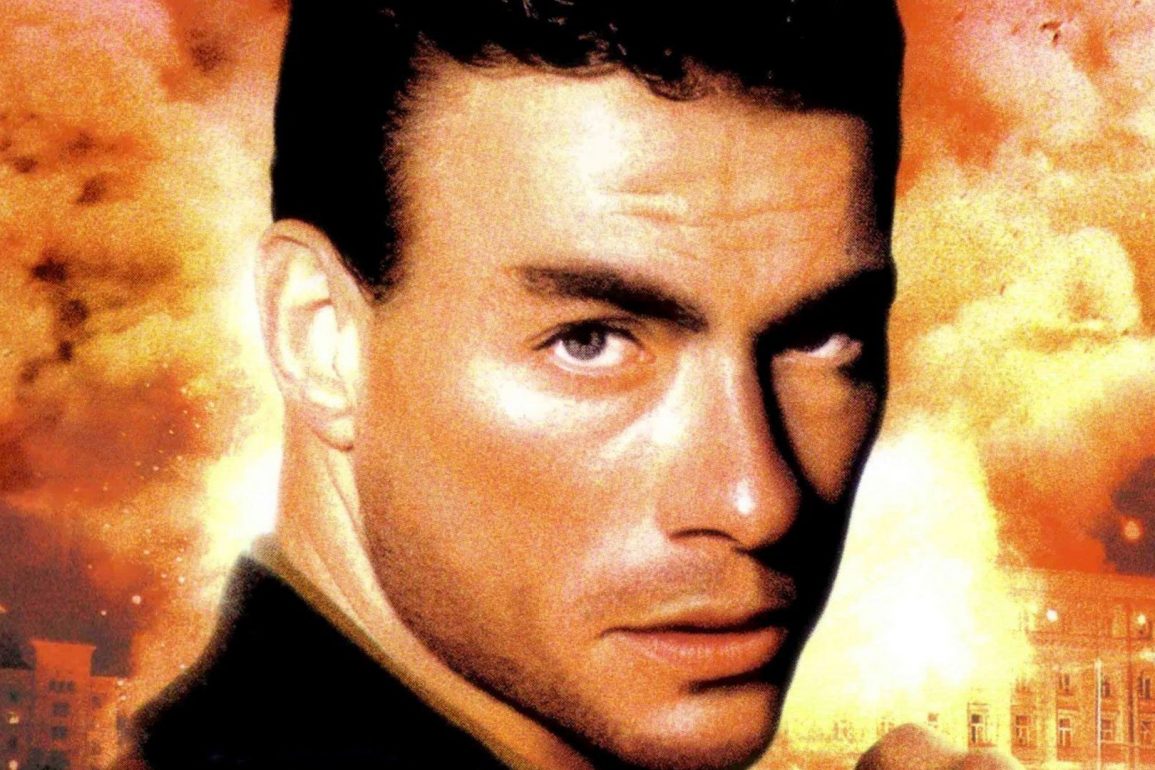 Derailed is pretty terrible and has little to recommend it but it’s kind of so bad it’s good… almost.

Plot: On an out of control train holding hostages and high-tech bio-weapons agent Kristoff (Van Damme) becomes a one man army to derail the terrorists and save the lives of everyone on board!

Review: I recently watched an interview with JCVD and he said this movie was painful to make. When I first saw Derailed a few years ago I thought it was also painful to watch, and after giving it another try today I can wholeheartedly agree that it is one of the worst films I’ve ever seen.

It’s essentially Die Hard on a Train, but if you want a decent Die Hard clone from JCVD then you’re better with the awesome Sudden Death.

There are some of the worst visual effects you’ll ever see with tons of rotten blue screen; also some of it is so dark that it’s difficult to see what’s going on.

The script doesn’t really have an memorable lines but the best thing about the movie was the music; it was kinda funky and had a European vibe and worked really well.

There are plenty of explosions and fight scenes and yet I didn’t care.

Tomas Arana was a nearly decent villain and is always worth watching because he just looks evil most of the time. He has a slightly disappointing bad guy death which you don’t even get to see though.

Laura Harring is a bit of a babe and looks great in it and her character gets to have some decent fights. The stand out scene is in the theatre at the beginning which was pretty cool.

Overall, Derailed is pretty terrible and has little to recommend it but it’s kind of so bad it’s good… almost.