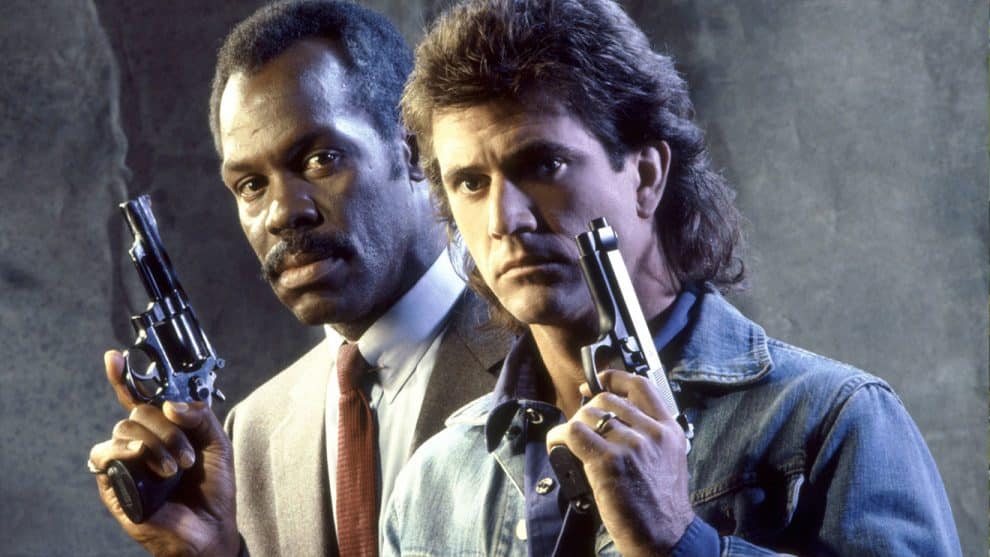 The best thing to happen recently is the return of Shane Black to the action comedy genre with The Nice Guys; he’s also been talking about his career including the Lethal Weapon 5 we never got to see.

In an interview with the Playlist Black said: “I wrote a 62-page treatment with my friend Chuck for “Lethal Weapon 5” that would’ve been, I think, a very good movie. It was interesting. It was essentially an older Riggs and Murtagh in New York City during the worst blizzard in east coast history, fighting a team of expert Blackwater guys from Afghanistan that’s smuggling antiquities. And we had a young character that actually counter-pointed them.

But I didn’t wanna do what people do when they’re trying to transition which is, they sorta put the two older guys in the movie, but really it’s about their son!

I’m pretty sure it would have been better than the upcoming TV series which looks terrible but sadly we shall never know.