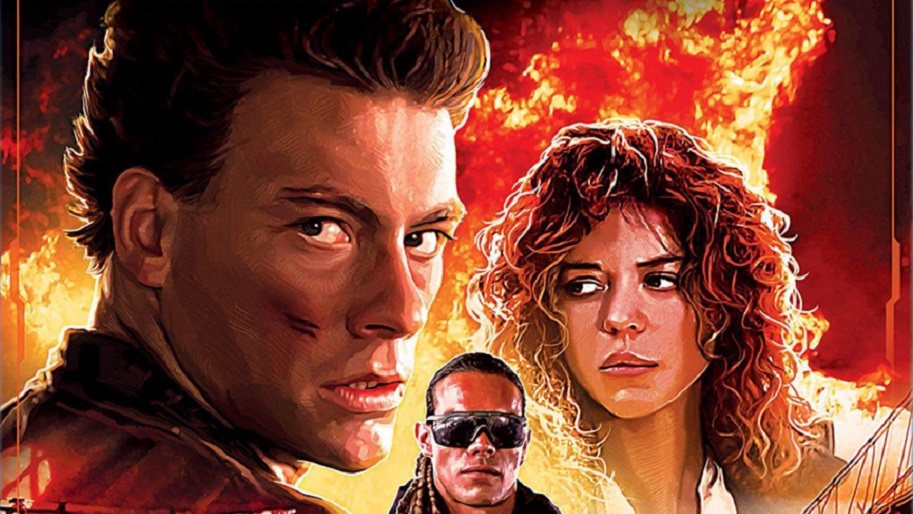 Scream Factory have released the special features of their upcoming Blu-ray of the JCVD movie Cyborg. Sadly, it doesn’t include Slinger (the director’s cut) but there is apparently a story about that. I already own the movie on Blu-ray but I may have to double dip. Damme it.

Synopsis: Deteriorating from a deadly plague, 21st-Century America is descending into a barbaric nightmare. Only Pearl Prophet (Dayle Haddon), a beautiful half human/half cyborg, has the knowledge necessary to develop a vaccine. But during her quest to gather data and bring the cure to the world, Pearl is captured by cannibalistic Flesh Pirates who plot to keep the antidote for themselves and rule the world. Now, only saber-wielding hero Gibson Rickenbacker (Van Damme) can rescue her and save civilization. 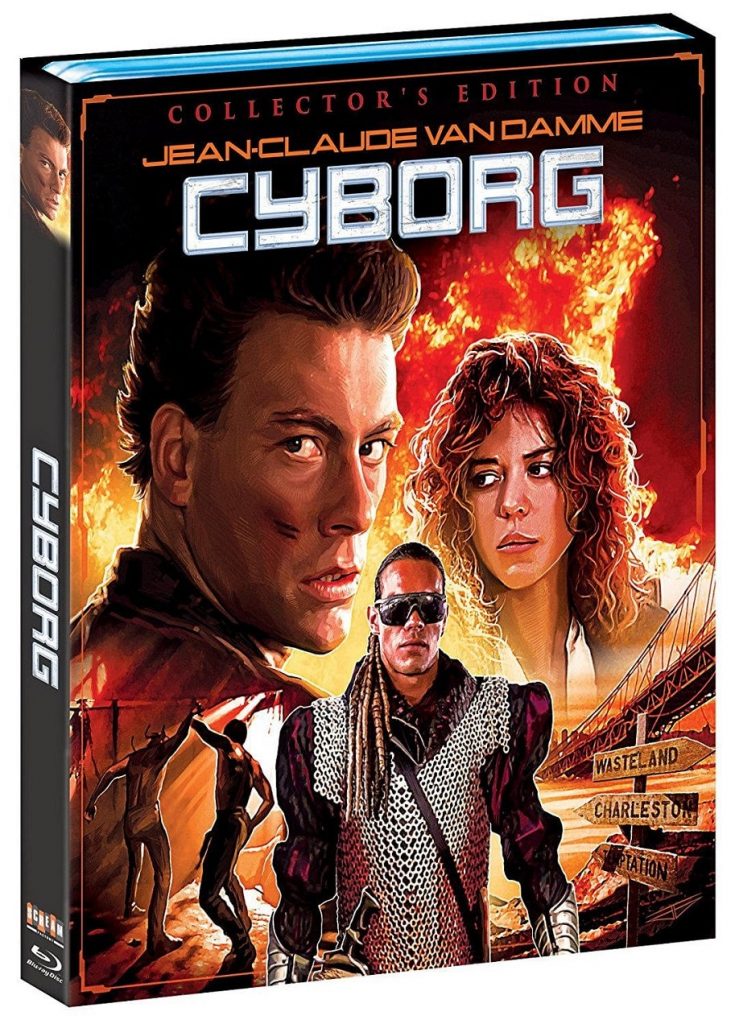