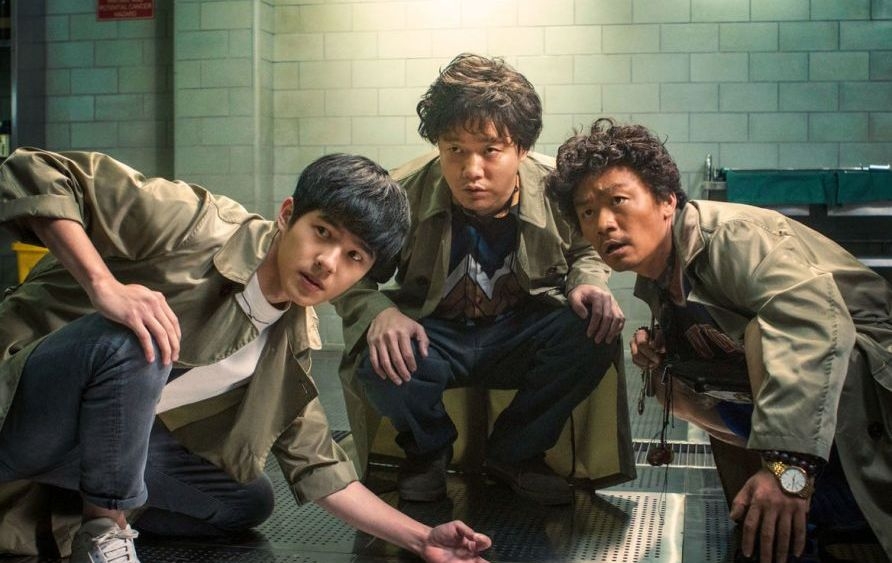 In celebration of the Chinese New Year, Warner Bros. Pictures will invite audiences throughout the U.S. and Canada to experience the newest chapter in the hugely popular international franchise with the domestic theatrical release of “Detective Chinatown 3.”  The action-comedy-mystery sequel is set to open in more than 150 theaters and limited IMAX engagements in major cities across North America, including New York, Los Angeles, San Francisco, Washington, D.C., Toronto and Vancouver, on January 24, 2020, day-and-date with the film’s much-anticipated release in China by Wanda Pictures.  “Detective Chinatown 3” is one of the widest releases among all Mandarin language films in North America in recent years.

Chinatown detectives Tang Ren (Wang Baoqiang) and Qin Feng (Liu Haoran) head to Tokyo to join Japanese investigator Noda Hiroshi (Satoshi Tsumabuki) on a high-profile case involving the murder of a powerful businessman… and the prime suspect is the president of the lethal Black Dragon Gang. But they’re not the only ones taking on the challenge, as detectives from “CRIMASTER World Detective Rankings” also converge in Tokyo to help catch the killer. The appearance of the number one-ranked super-sleuth “Q” on the scene raises the stakes and makes the case even more suspicious for Tang Ren and Qin Feng, who are plunged headlong into the ultimate challenge as the strongest detectives in Asia join forces and fight it out to crack the case.

The first “Detective Chinatown” opened in China in 2015, quickly becoming a surprise hit and turning Wang Baoqiang and Liu Haoran into bona fide box office stars. Set in Thailand, the film successfully blended the action comedy and mystery thriller genres, delighting audiences across the world. Its sequel, which relocated the action to New York, opened in China and across the globe during the 2018 Chinese New Year period, including North America, where it was released by Warner Bros. Pictures, and went on to earn an astounding $544 million worldwide.  “Detective Chinatown 2” is currently ranked No. 6 on the list of highest-grossing films in China.

Warner Bros. Pictures will release “Detective Chinatown 3” in the following markets on January 24, 2020.