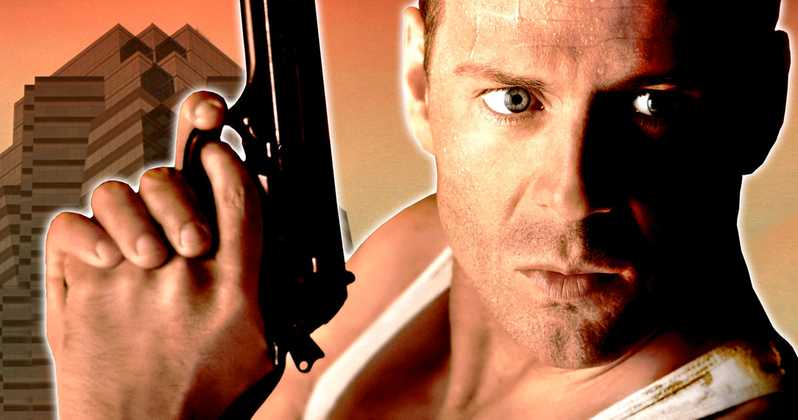 Die Hard: The Ultimate Visual History is essential for any fan of John McClane and the Die Hard series with entertaining anecdotes, all-new interviews and genuine creativity that will make you struggle to put it down.

Plot: Yippee-ki-yay . . . Discover the explosive story behind the creation of the Die Hard saga in this visually stunning, behind-the-scenes look at the adventures of detective John McClane.

Thirty years after the release of the ground-breaking action film, Die Hard: The Ultimate Visual History takes an in-depth look at the entire Die Hard saga, from the original movie through to the hit sequels, comics, video games, and other extensions of hero John McClane’s story.

For the first time, Die Hard: The Ultimate Visual History tells the complete story of the making of Die Hard and its sequels, through exclusive interviews with the cast and crew of each film and a wealth of rare and unseen imagery, including set photography and concept art. Also exploring Die Hard comics, video games, and other merchandise, this book will tell the full story of the saga and its remarkable thirty-year legacy.

Review: If you have even a passing interest in the Die Hard franchise then you really need this book in your life; it contains behind the scenes pictures and interviews that we haven’t seen before providing a fascinating insight into one of the most popular movie franchises of all-time.

There are photos, storyboards, pages from the original script and even a forward from John McTiernan himself; we all know the difficulties in getting the original Die Hard made and this goes into detail about creating the script and how the character of John McClane evolved from his original Nothing Lasts Forever counterpart Joe Leland into the hero we all love.

We get bios on Joel Silver, the cast and crew and the various challenges of making each of the movies. It’s a treasure trove with every page giving some new information about the films and the best part is it covers all 5 Die Hard movies (including the awful 5th one). It’s such a huge tome that you’re likely not going read it from cover to cover but you’ll want to delve in from time to time and find out something new about the series.

Overall, this is a super short review but I don’t need to say anything else; if you love Die Hard you need to pick this book up immediately. A must have! 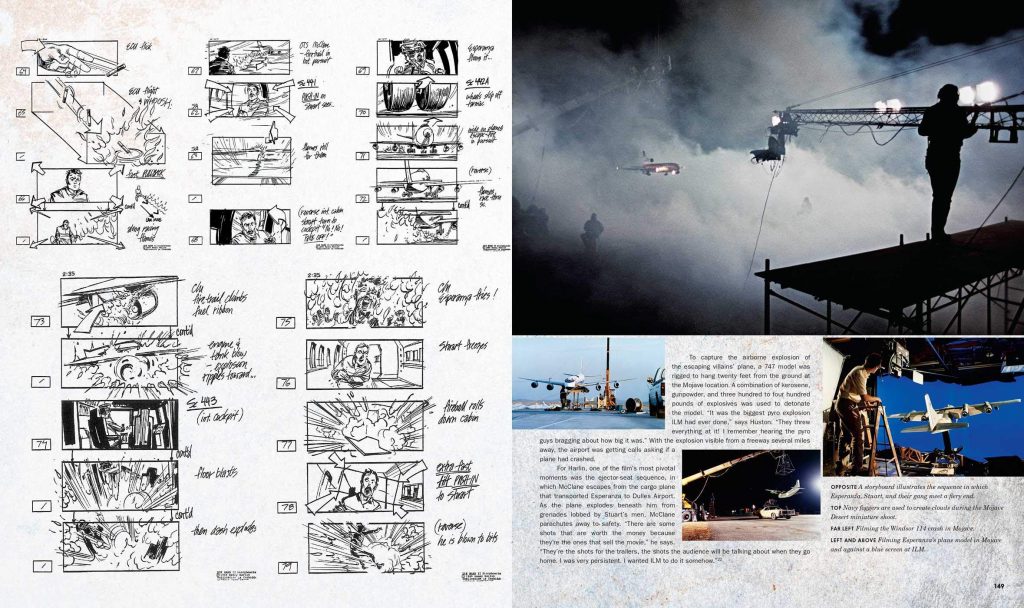 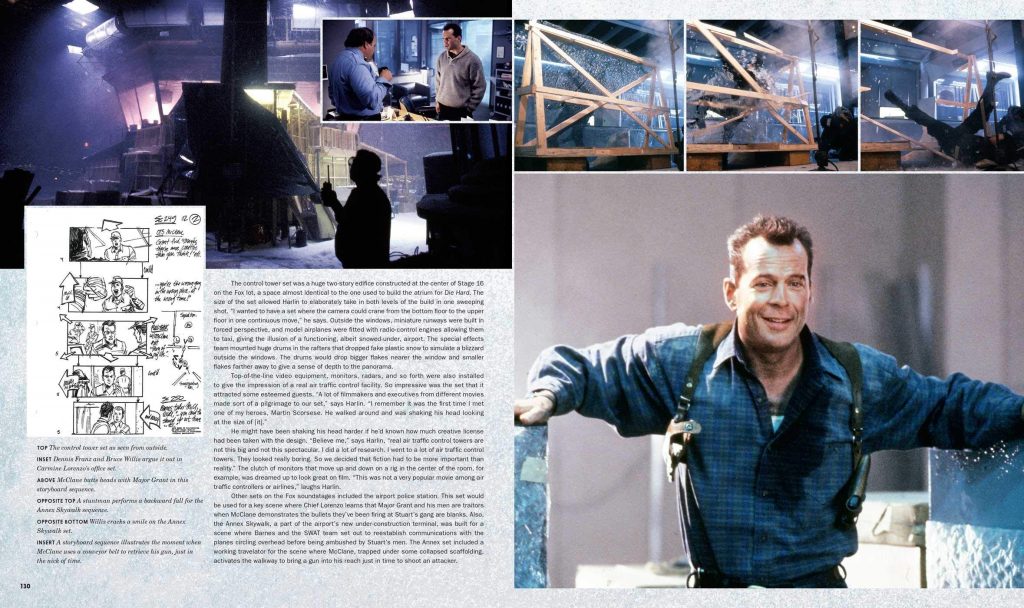 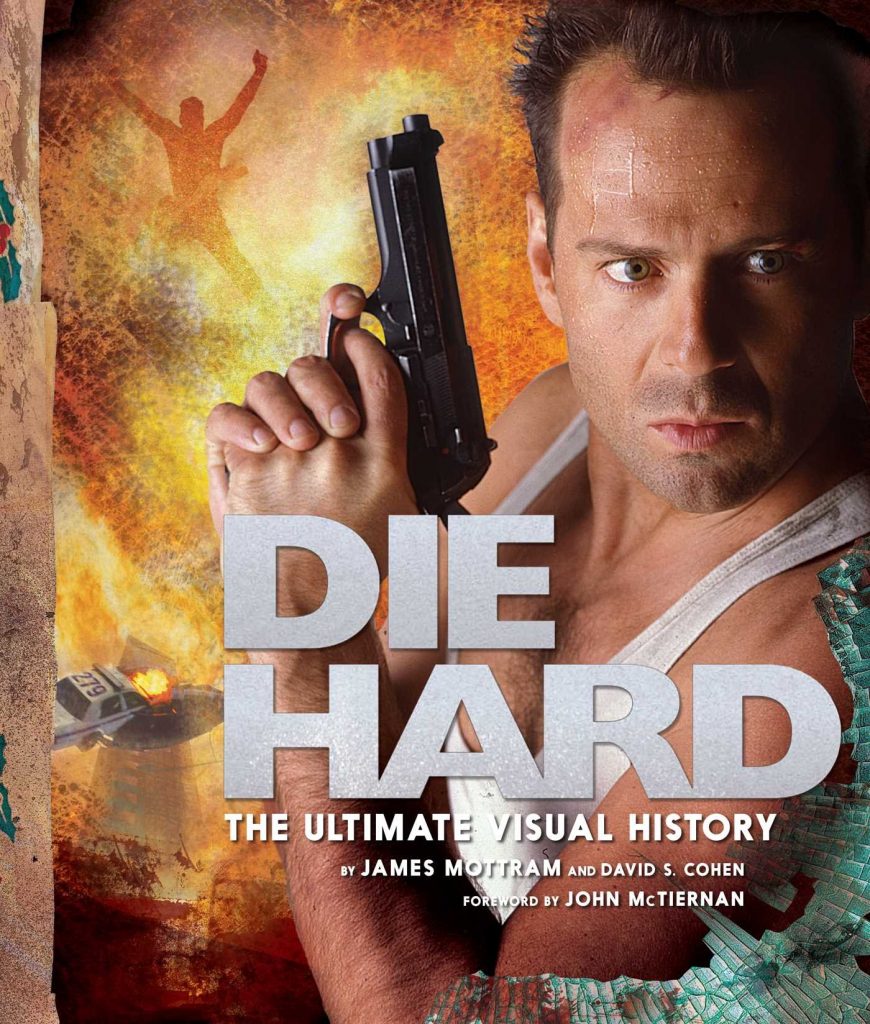 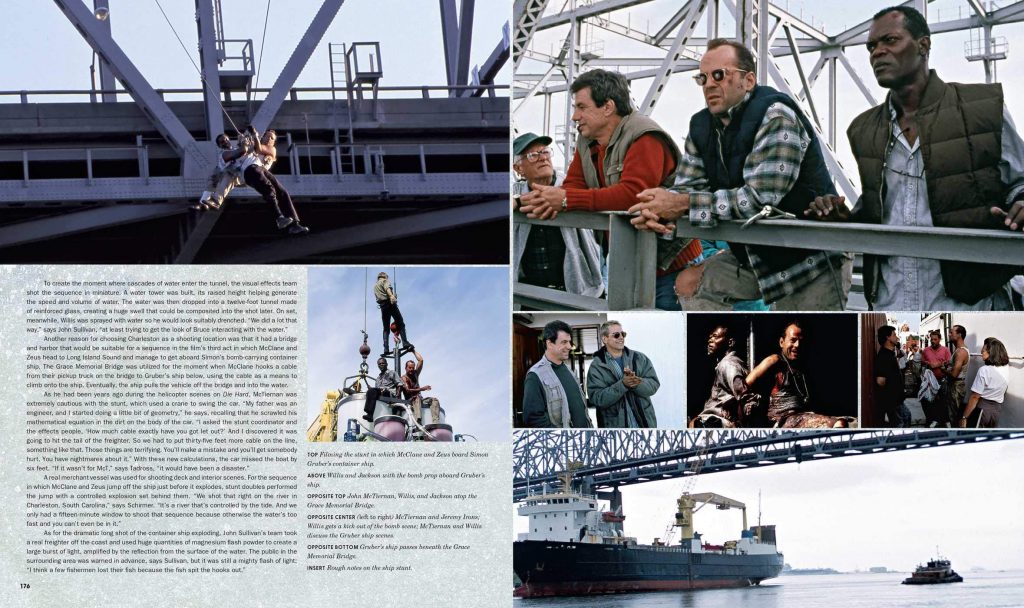 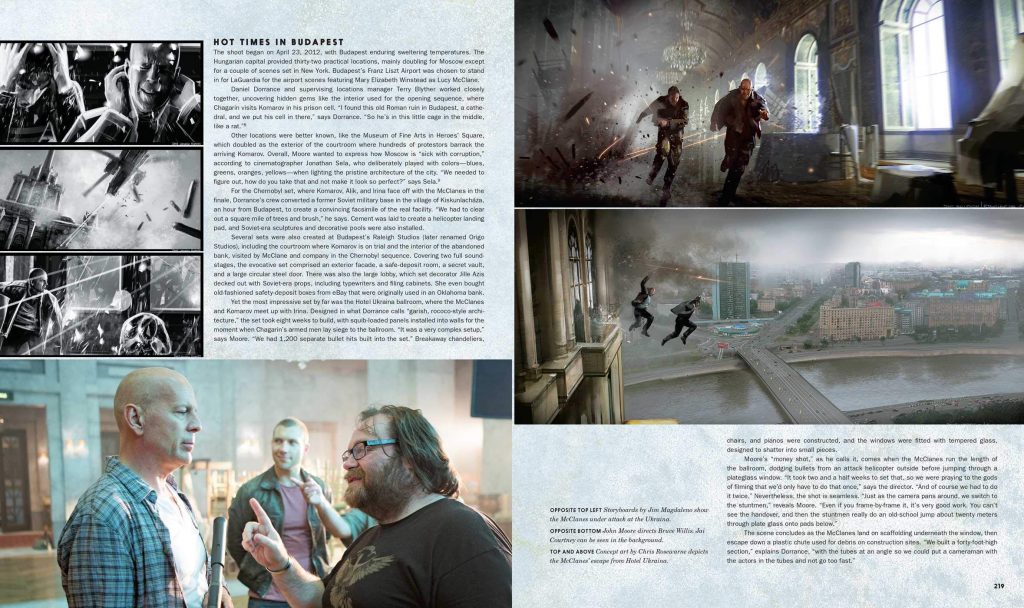 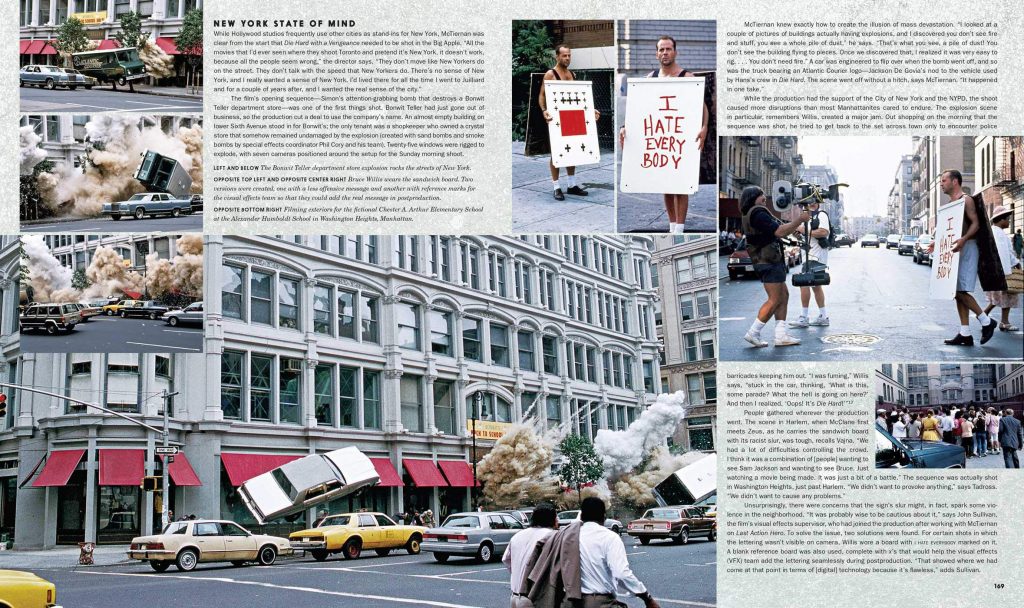 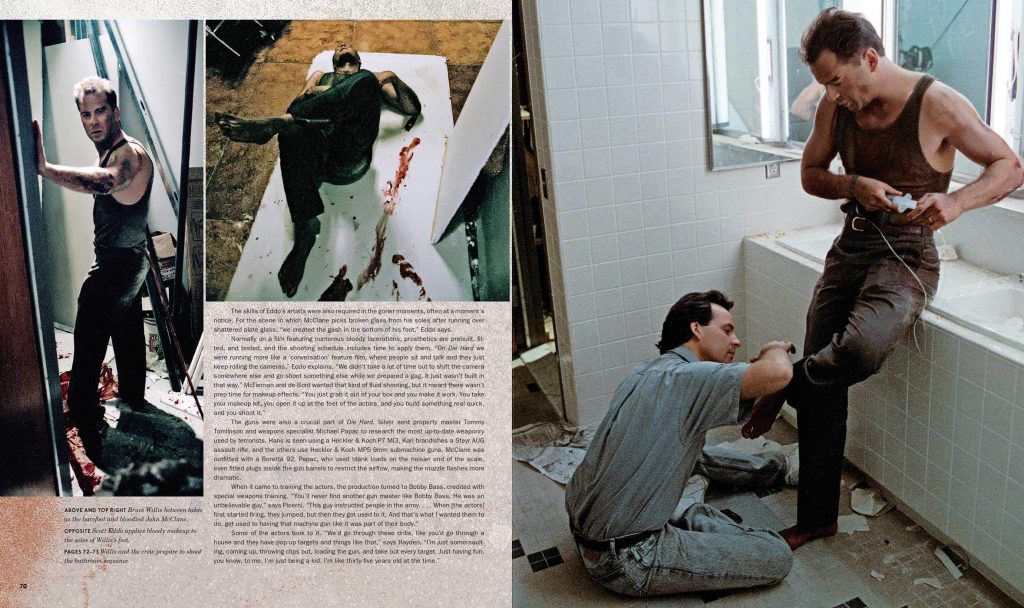 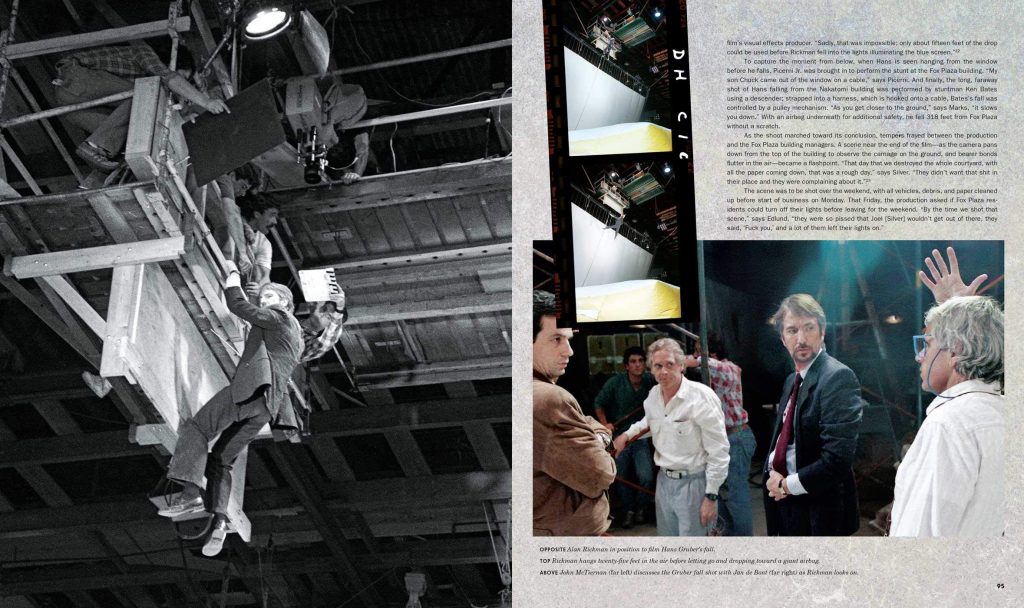 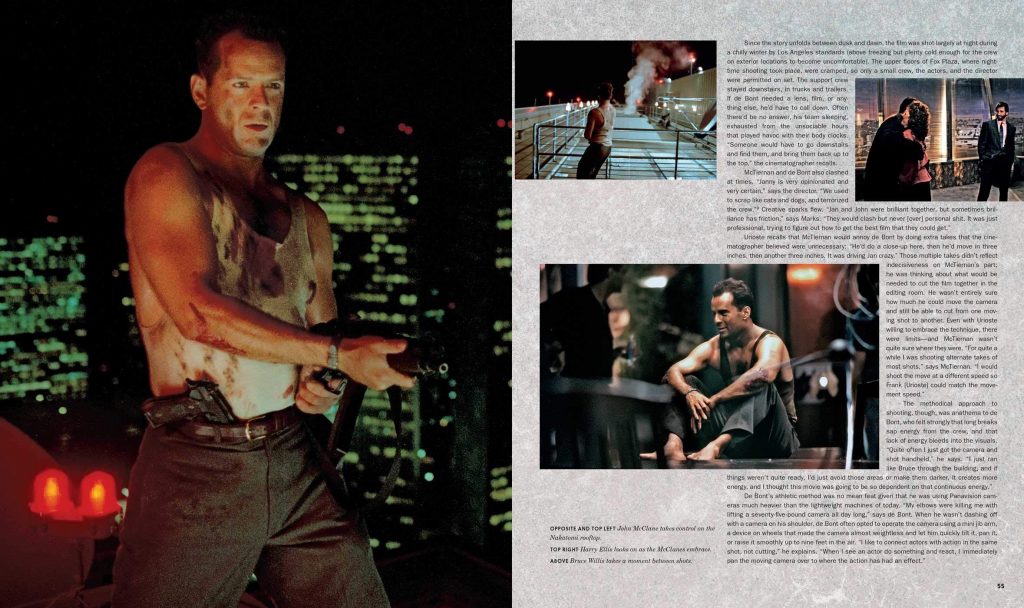 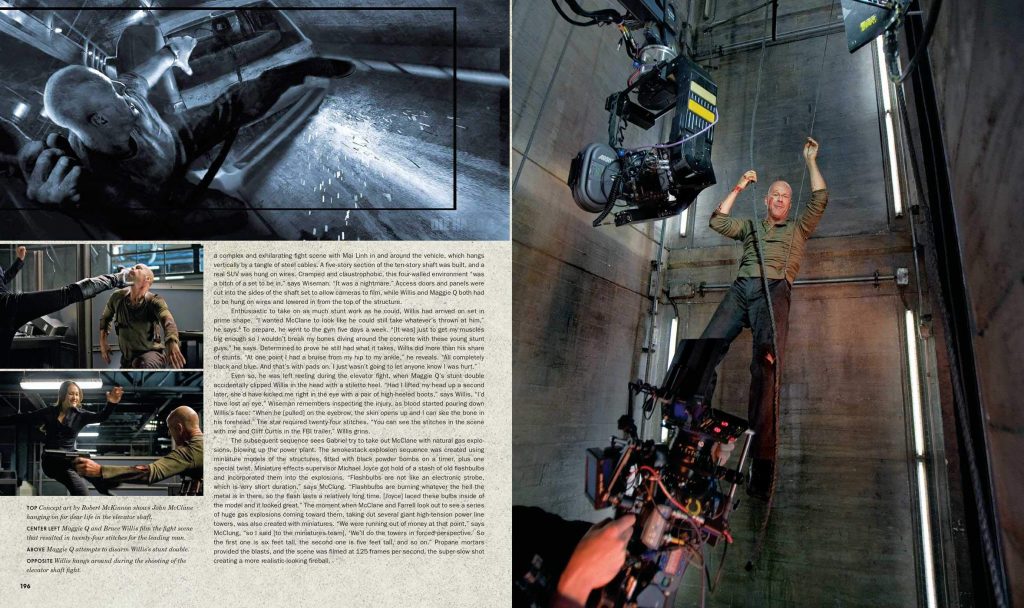 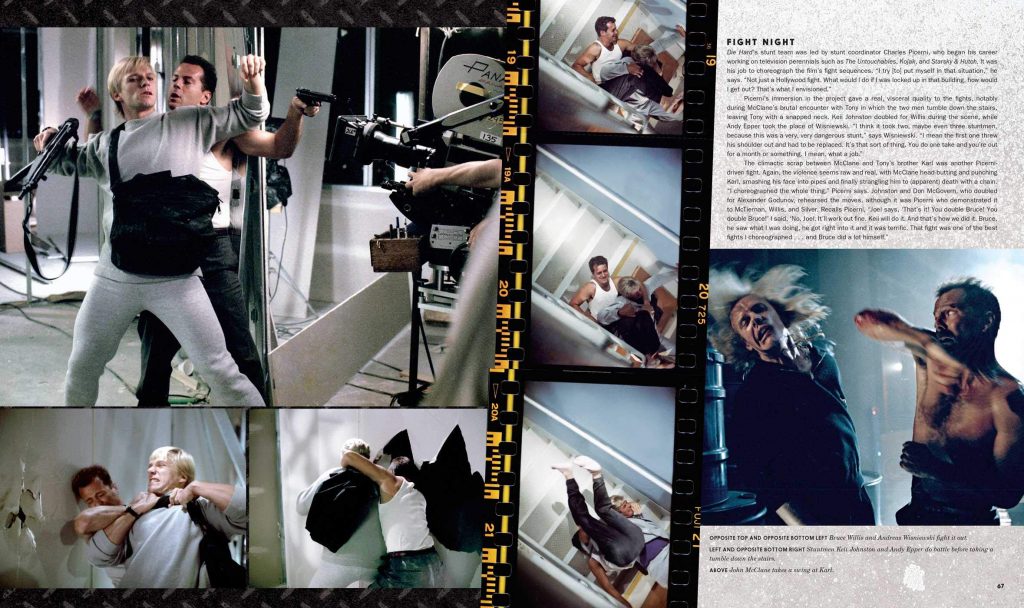