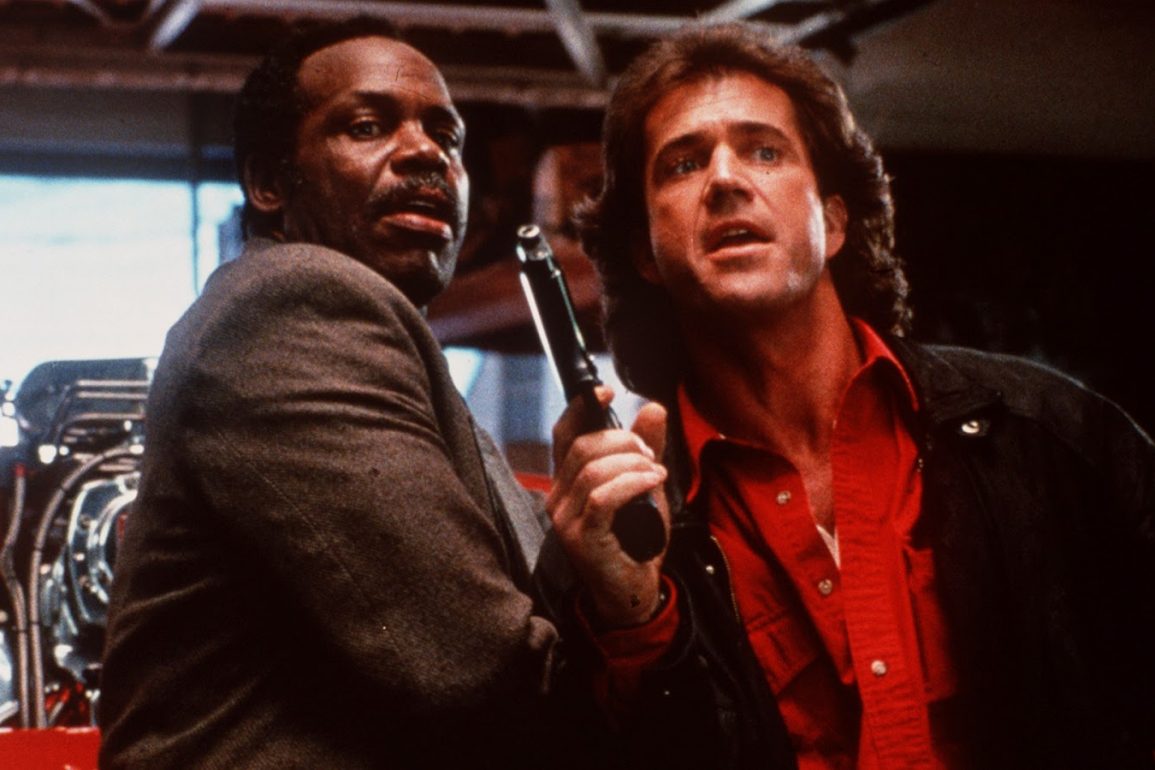 Die Hard vs. Lethal Weapon – The Fight for Christmas

‘Tis the season and everyone knows we are all preparing to dust off our Blu-rays, DVDs or preferably VHS copies of Die Hard and Lethal Weapon in time to celebrate the birth of our Lord and Saviour.

Anyway, I always thought it would be interesting if Lethal Weapon/Die Hard took place in the same universe. With Michael Kamen’s similar sounding score, the film’s both being set at Christmas and very human protagonists who are far from unstoppable what’s to say John McClane and Martin Riggs/Roger Murtaugh couldn’t work together some day? That could have been awesome… they also both star Al Leong!

I digress – let’s have a look and see which is the ultimate Christmas classic.

Here’s a not very interesting tidbit; I actually saw Lethal Weapon 3 before any of the other movies in the series. I remember going to see it in the theatre and despite having no knowledge of the characters I picked it up and then went back to the originals and was officially hooked.

Lethal Weapon is the perfect buddy movie which got the formula just right; so many movies have emulated it since but few have succeeded in capturing the same lightning in a bottle.

Mel Gibson and Danny Glover were born for their respective roles as a straight cop called Roger Murtaugh (Glover) who is a family man that tries to stay out of trouble but is paired up with a rogue suicidal cop called Martin Riggs (Gibson) who just might get them both killed.

I’ve said before that like Morgan Freeman, Danny Glover has always looked too old for this shit. Was he ever young? He was perfectly cast as Murtaugh who spends most of the movie shouting with Riggs returning the favour in his his own manic fashion. Gibson slipped into the role of Riggs like a glove and to this day he remains one of his best characters. His actions are unpredictable and he could get you killed at any second but then we get tender moments like him sitting in his trailer with a gun in his mouth mourning the death of his wife which remains the most moving scene of the franchise.

But what of the villains? Well Lethal Weapon has the great Gary Busey as (the also crazy) Mr. Joshua who enjoys long walks on the beach and holding lighters under his hand. He may be my favourite villain of the series as he’s just so 80’s and over the top. His climactic fist fight with Riggs is one of the best action scenes of the franchise even if it is unlikely such a thing would be allowed to occur in real life.

The action in general is is down to Earth with fights, shoot-outs and car chases with our hero cops trying to take down a group of vicious drug smugglers. Where would 80’s action be without drug smugglers?

So we all know the film is great but why is it a great Christmas movie? Well, not only is it set during Christmas and there are of course Christmas songs in it but it captures the spirit of the season without even ramming it down your throat. Riggs is a man near the end of his tether and his blossoming friendship with Murtaugh saves him from despair essentially giving him redemption. Surely friendship, love, family, redemption and killing drug dealers is the very essence of Christmas?

What else do we need to say about Die Hard that hasn’t already been said a million times before? John McClane is separated from his wife Holly who had a job that turned into a great career with The Nakatomi Corporation which took her to Los Angeles while John stayed as a New York cop. He comes to visit his family for Christmas and meets Holly at the Nakatomi Plaza in the spirit of reconciliation.

Then some terrorists (exceptional thieves! who said they were terrorists?) come along and ruin their Christmas reunion. Holly is taken hostage by Hans Gruber (Alan Rickman on career best form) and pals so it’s up to John to kill all the terrorists/thieves, rescue his wife and save Christmas! All without socks and shoes.

Let’s not forgot that John’s wife is called Holly! I mean, it doesn’t get more Christmassy…

This was the movie that made Bruce Willis an A-List star and it’s his easygoing everyman charm that makes him such an amiable character; we can sympathize with him and he is far from an invincible action hero. He bleeds, cries and even faces despair which I think sums up Christmas for the majority of us.

Hans Gruber has since become arguably the greatest action movie villain of all time with a nice taste in suits but he is definitely going to be on the naughty list as you don’t go around blowing innocent people’s brains out – RIP Mr. Takagi. Gruber also mentions that it’s Christmas and it’s the season for miracles… what Hans doesn’t understand is that it’s McClane who is the miracle.

Although McClane kills many of the terrorists he actually turns one into a Christmas decoration which doesn’t get more festive – “Now I have a machine gun. Ho-Ho-Ho”. God bless us, everyone.

It’s the season of giving and McClane gives the hostages their freedom and the terrorists receive violent deaths. Like Lethal Weapon it’s all about making new friends as McClane befriends a Twinkie eating cop called Al Powell who becomes a lifelong friend as he helps him face not only the bad guys but his inner demons like self doubt and as I said despair.

Al also gets to defeat an inner demon; riddled with guilt for shooting a kid by accident years before, at the end of the film he has to shoot one last surviving terrorist (Karl) and become a hero once again.

By the movie’s climax John McClane is reconciled with his wife, has a new friend in Al and his limo driver Argyle (who also got to punch out a terrorist) and they all live happily ever after… or do they?

Once again we have friendship, reconciliation, redemption and cold blooded murder. Merry Christmas!

So which is the ultimate Christmas classic? The story of Lethal Weapon brings a man (Riggs) back from the brink of suicide where he finds love and friendship again. Die Hard brings John and Holly together and arguably had bigger stakes as so many hostages were at risk. Can we have a tie? This is really hard. I’m going to go with Die Hard as it’s the movie I watch more often. I know Chuzzy will disagree…