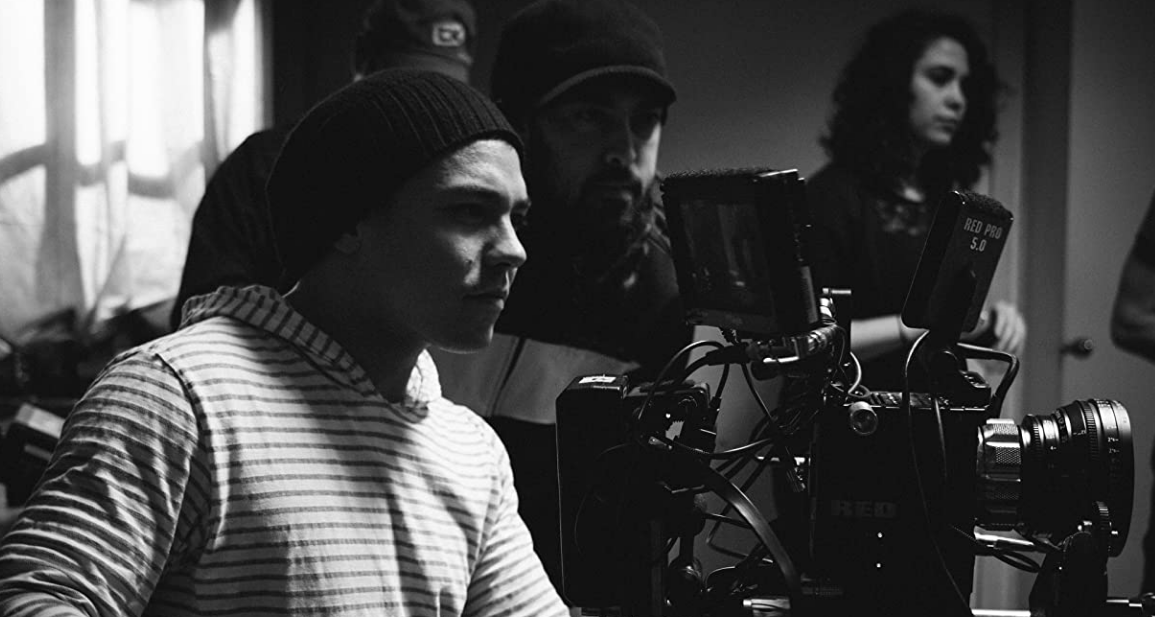 James Mark began his career in film as a professional stuntman and fight choreographer working on titles such as Jumper, Pacific Rim and Scott Pilgrim VS the World. In 2010, he transitioned to the world of directing after releasing a number of digital shorts and in 2016 James directed his first feature film Kill Order, a martial arts action film.  Most recently James directed the feature film titled “Enhanced” starring George Tchortov, Alanna Bale, Chris Mark, and 19-2’s Adrian Holmes.

He stopped by to talk about Enhanced with us.

Hi James, thanks for taking the time to chat; today we are going to talk about your latest film entitled Enhanced. How did you come up with the idea initially?

The idea was originally spawned from the world of our first film, KILL ORDER. We wanted to do something within that vein and place Chris in a role as the villain. My co‐writer Matt Nayman

and I started there and eventually came up with the idea of an “enhanced” on the run forming a partnership with her pursuer. 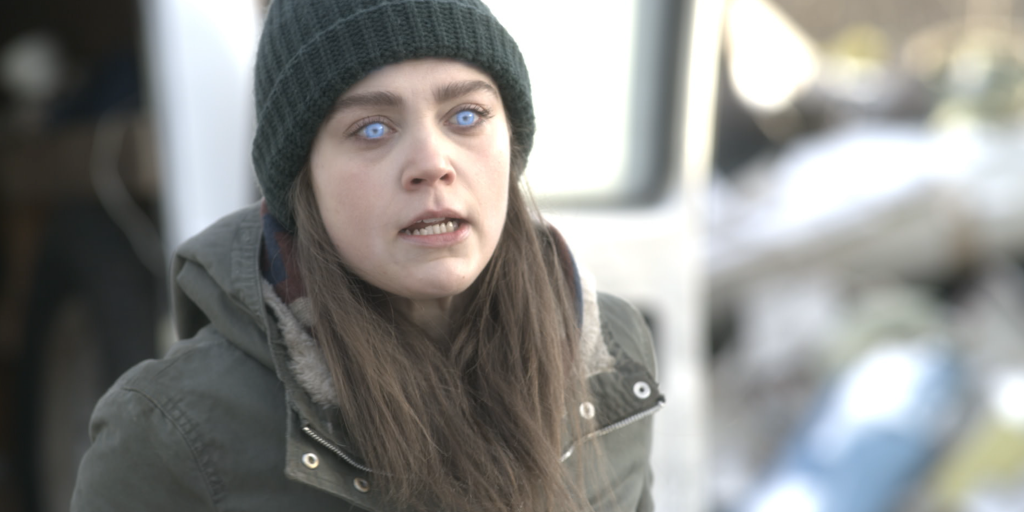 What is process for writing and do you do a treatment first?

Yes, usually we do a treatment first before writing the screenplay. Matt and I will go back and forth on various ideas and plot points and lay out the character’s journey from start to finish. For

this film in particular we wrote around locations we already had in place as well as ideas for certain fight scenes.

How long did it take from inception to completion for the script?

I can’t remember exactly however we wrote it pretty quickly. An opportunity came up to make a film and we decided to run with this idea. I think it was a matter of months.

You’ve worked with Chris Mark (who plays David in Enhanced) before on Kill Order; why was he the perfect choice for David?

Chris and I, being brothers, have worked together our entire lives, not just on KILL ORDER. We started as live stage martial arts performers before working together in stunts for film/television. We’ve always dreamt of making our own films and it just so happened that I was drawn to being behind the camera and he was drawn to being in front of it. I have always admired Chris’ abilities as a martial artist and have been seeing as he has developed himself as an actor. For this genre he is always my number 1 choice, both as a director and his brother. 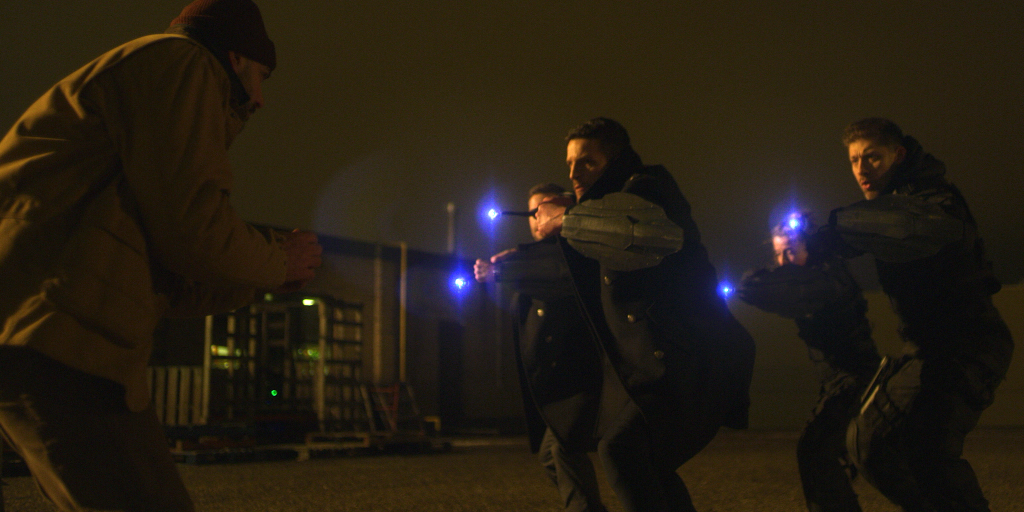 How would you describe the working relationship?

We are both professionals and respect each other’s craft. Of course, personal feelings enter into disagreements from time to time but for the most part we listen to one another and work

together for the best interest of the project.

What are the challenges of keeping the fights and action scenes fresh?

Everyone has seen everything these days. Every kick, punch, flip, camera angle. What we are trying to work on more is integrating story beats into the fights so that they mean something more than a kick or a punch and instead elicit an emotional response.

Can we expect a Sequel?

Not at this very moment. We are working on a sequel to KILL ORDER first. After that, who knows! 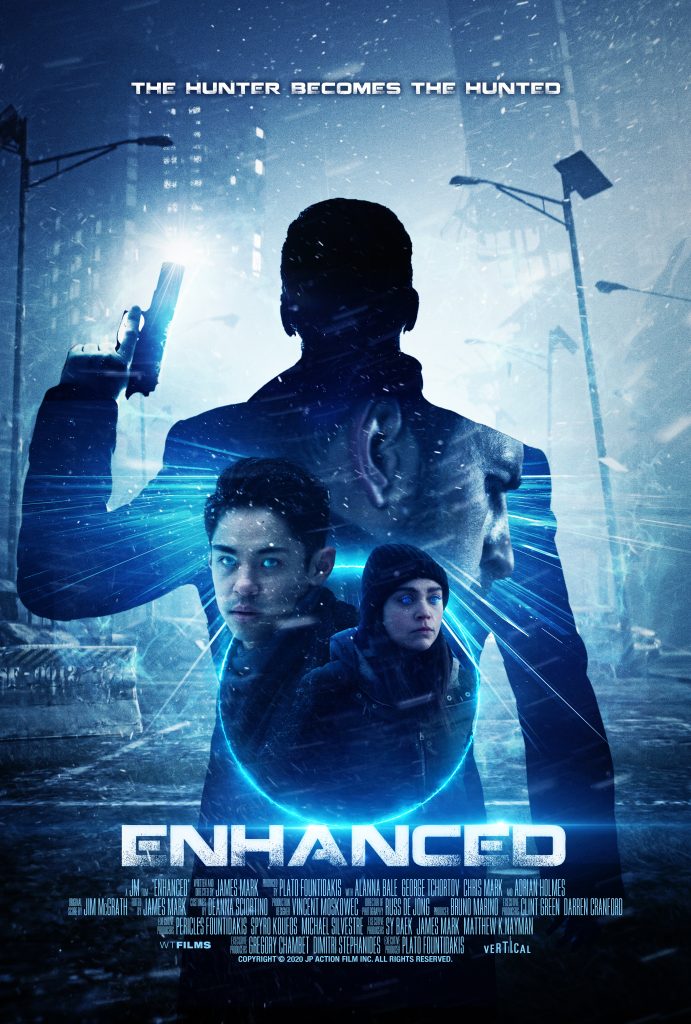 What would you like audiences to take from Enhanced?

A good time. Plain and simple. It’s an action-heavy independent made with a lot of love and passion for the genre. We hope people can enjoy it for what it is.

What’s other projects do you have coming up?

Currently I’m filming a psychological sci‐fi thriller called CONTROL with Sara Mitich from Star Trek Discovery and George Tchortov once again. After that we are going right into production for our next action film that Chris will helm.

Many thanks and all the best with the film.