Today we get our first look at the action of Invincible from Director/Producer Daniel Zirilli with a cast that includes Johnny Strong, Marko Zaror, Paul Kennedy, May Mayatnoe, Michael Pare, Sally Kirkland and Vladimir Kulich . Executive Producer Douglas Price represents the film through D3 Telefilm for worldwide sales.

There will be other teasers coming soon that tell more of the story and shows more cast but tonight we get a sneak peek at this epic throwdown. 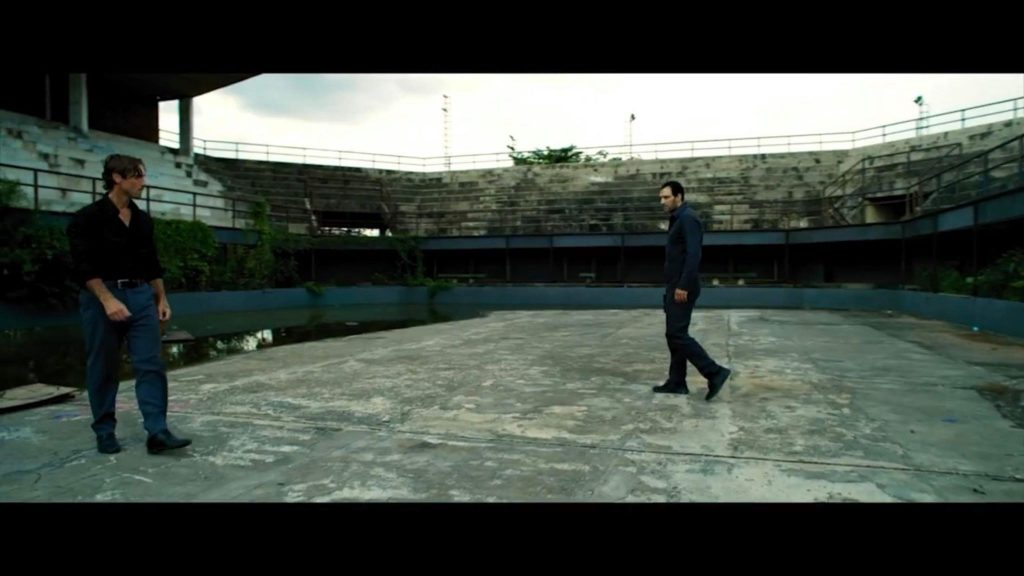 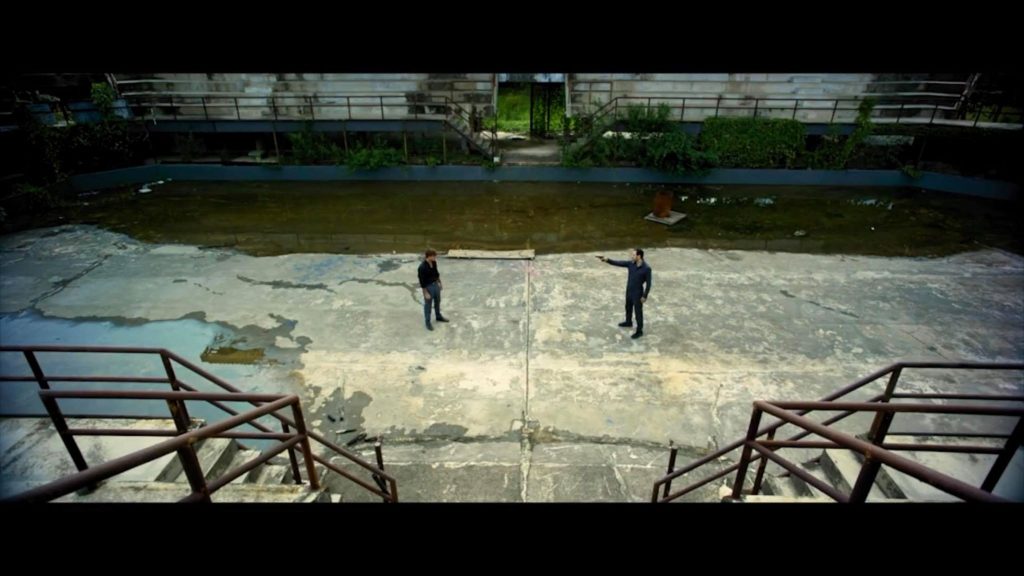 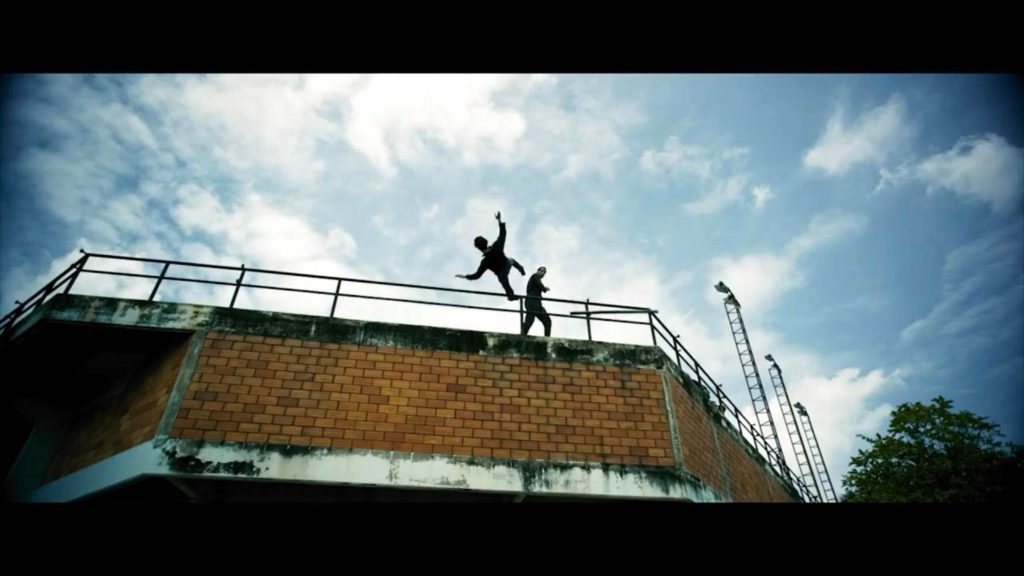 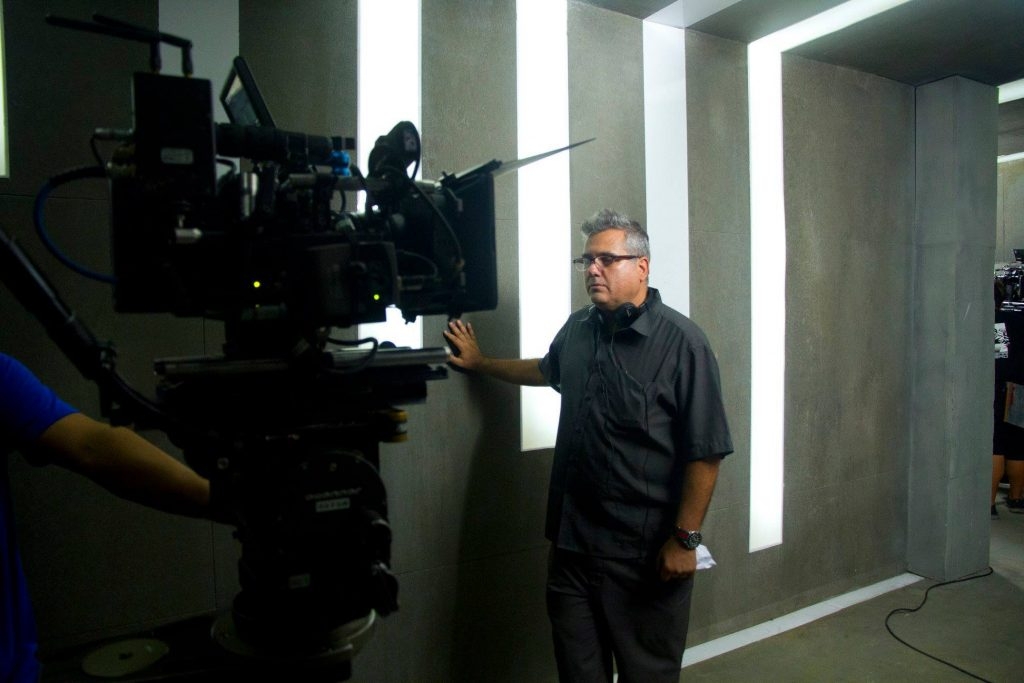 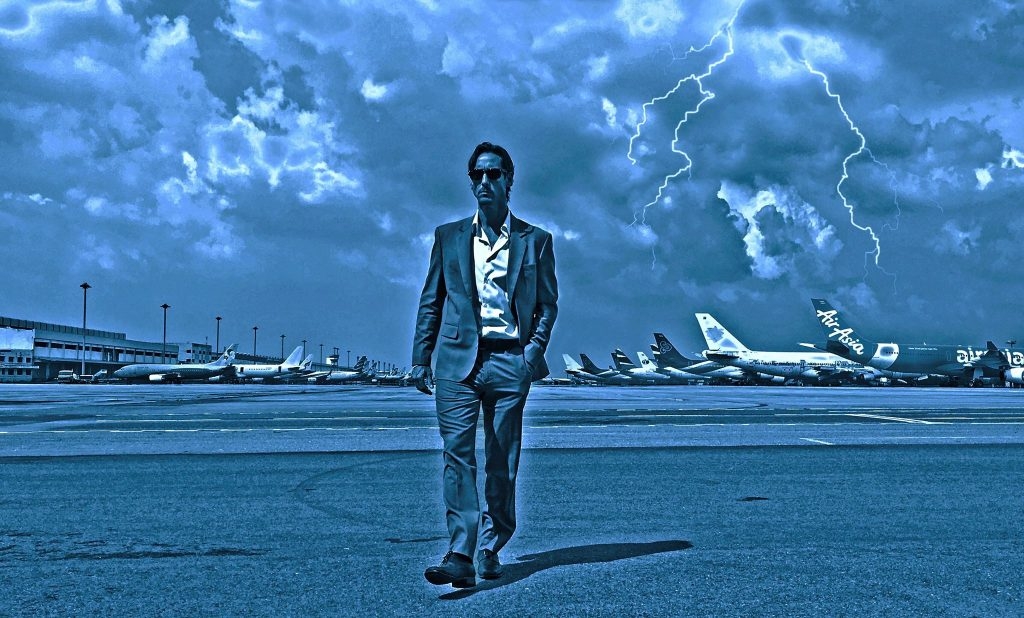 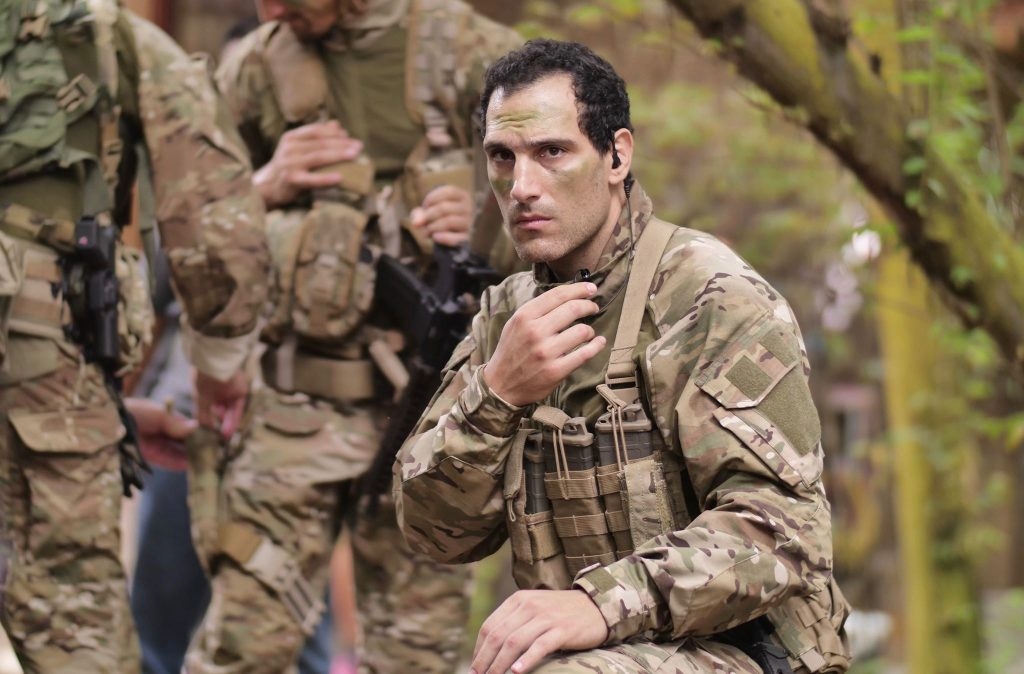 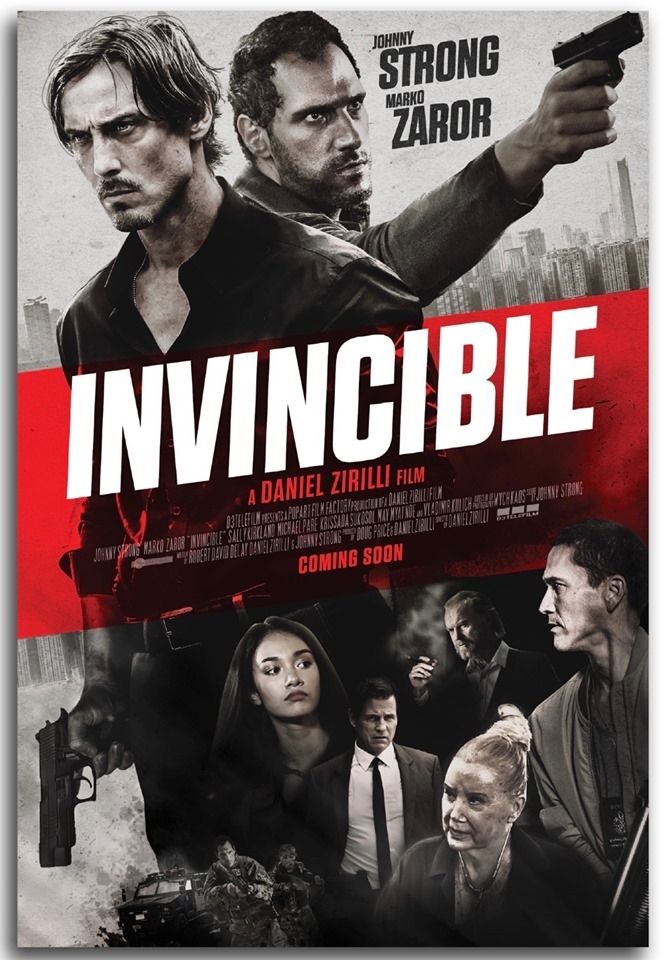