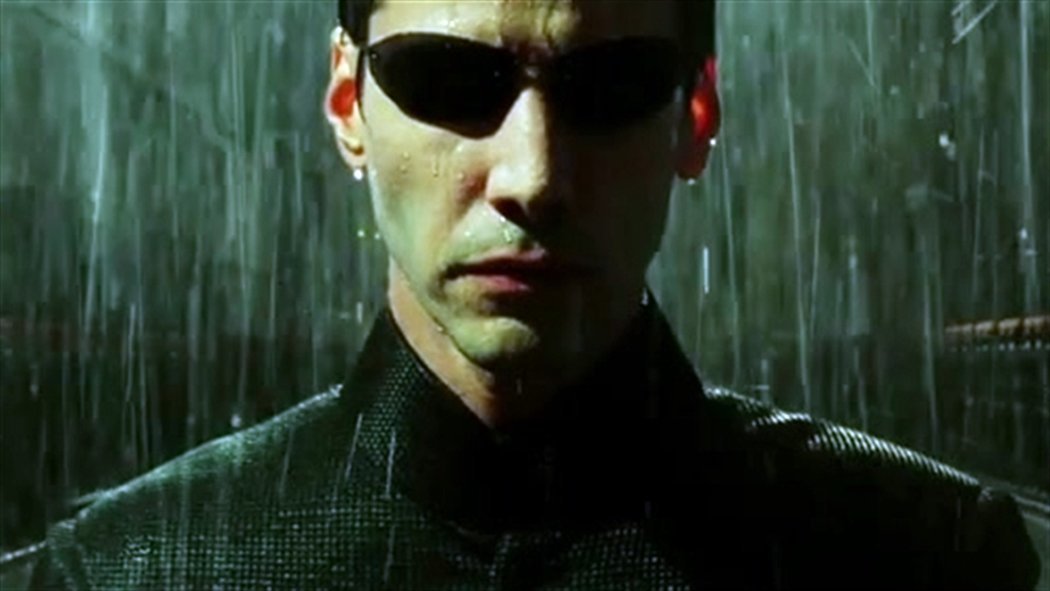 Do The Matrix Sequels Get a Bad Rap?

Most people hate the 2 sequels to The Matrix and it’s understandable why; the overly-pretentious dialogue gets tiresome  and neither film can hold a candle to the first film. But are they really that bad?

Personally I really enjoy them; yes they have their flaws but they have amazing visuals and stunning action scenes.

The car chase in The Matrix Reloaded is fantastic and the final mech battle at the end of Revolutions is the stuff dreams are made of. The fight scenes and choreography are mind-boggling and respect is due to the filmmakers for trying something different and innovative.

One of my favourite visuals is in the photo above where Neo is flying like Superman through the city. It was while watching this movie that I thought the technology was ready to create a new Superman movie.

The cast are all on top form and each character is fleshed out nicely; it’s difficult to picture anyone other than Keanu in the role of Neo now as he fits it really well.

Monica Bellucci makes any film worth watching as she is just stunning, but her character is also interesting as you aren’t sure what her motivations are. She foreshadows Trinity’s death by suggesting “I envy you. But such a thing is not meant to last.” From this point on you know that Trinity will die, it’s only a matter of time.

The 2 sequels maintain the theme of “Choice”, our lives are affected by the choices we make and Neo is always questioning, unsure of which choice to make. He must decide in order to fully comprehend what it means to be The One.

Lambert Wilson practically steals both movies as Merovingian with some great lines such as “I love French wine, like I love the French language. I have sampled every language, French is my favorite. Fantastic language. Especially to curse with. Nom de dieu de putain de bordel de merde de saloperie de connard d’enculer ta mère. It’s like wiping your arse with silk. I love it.”. He’s slimy, charming but also difficult to dislike.

Laurence Fishburne as Morpheus is the best mentor character since Yoda giving a vulnerability to the character who is utterly convinced that Neo is the One; the saviour of mankind.

Hugo Weaving is fantastic as Agent Smith in both films and really has plenty of moments to shine. The various fights between him and Neo still impress today. I love the multiple Smith fight in the playground.

Do they really need to be 2 movies? No, I think there is a lot of filler which could be removed to make the narrative tighter. I would have removed or shortened the whole Architect scene which was just bollocks, trying to sound really intelligent by using fancy words.

On the flip side of that, I like how it isn’t just constant ‘splosions, with characters you care about and a genuine feeling of threat. When Trinity dies, although it was inevitable, Neo’s reaction is still very moving

The score by Don Davis for both movies is tremendous, really amping up a sense of scale and the epic choral piece used during the final fight between Neo and Agent Smith is truly awesome.

So, sure The Matrix sequels aren’t as good as the original, feeling bloated in places. Perhaps the ending to Revolutions could have been better, but overall I think the sequels deserve a bit more love even just on a purely technical level.