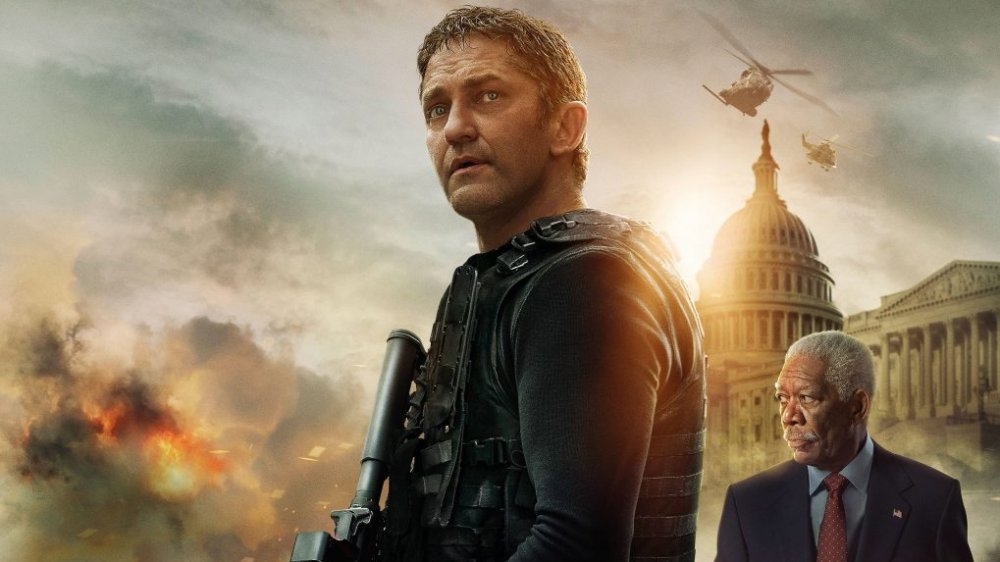 Does the Fourth Mike Banning Movie Have a Title?

The Film Catalogue is clearly a handy website as another upcoming feature appears to be the fourth entry in the ‘Has Fallen’ franchise and this one is apparently going to be called ‘Night Has Fallen’. I’m still waiting for ‘My Pants Have Fallen’ but that may be the fifth entry.

Gerard Butler is set to return as is director Ric Roman Waugh who helmed Angel Has Fallen.

Absolutely no other details are available at the moment but it shouldn’t come as a surprise that a fourth movie is in the pipeline. Back in 2019 Alan Siegel announced that in addition to continuing Mike Banning’s story, there are plans to potentially expand the Has Fallen universe so we shall see how this develops in the coming months.