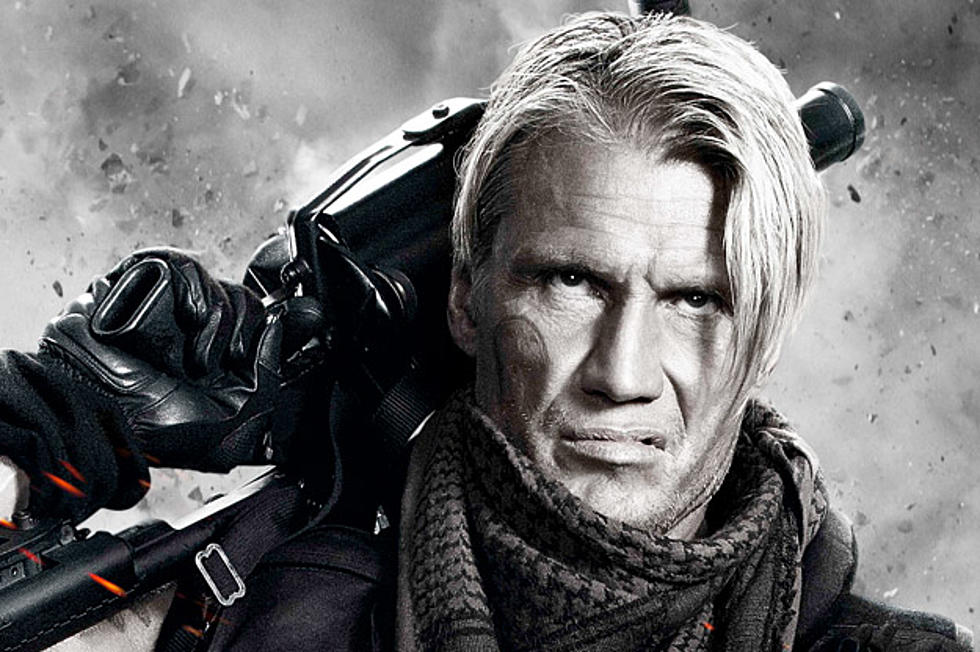 It’s been a rather newsy day and next up is a new project featuring Dolph Lundgren and Frank Grillo who have teamed up for the WWII actioner Operation Seawolf, which according to THR has “now wrapped production and landed a number of sales deals — including in the U.S. — for VMI Worldwide”.

Directed by Steven Luke (The Great War), Operation Seawolf is set in the last days of WWII when Germany, desperate for any remaining opportunity to defeat the Allied powers, looked to their last remaining U-Boats for one final mission: to cruise all the way to New York City and attack the U.S. mainland.