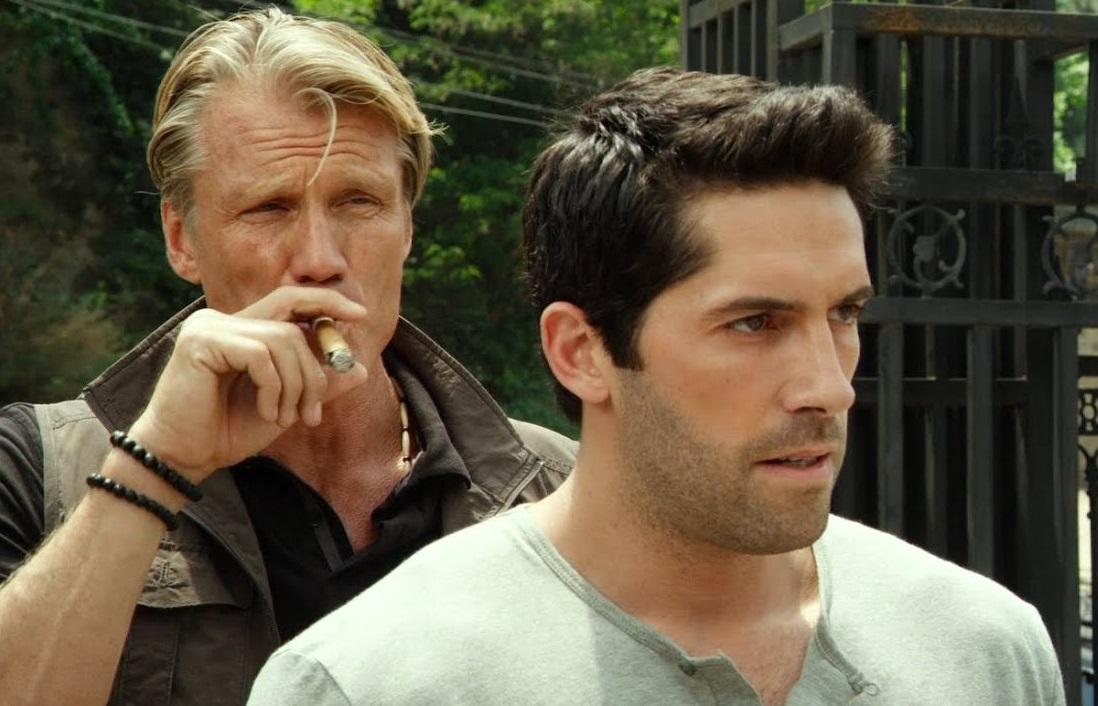 THR is reporting that Dolph Lundgren, Scott Adkins and Ryan Kwanten are set to star in Christian Sesma’s Section Eight based on an original screenplay by Chad Law (The Hit List, Drive Hard) and Josh Ridgway (The Sector, Howlers).

Section Eight will tell the story of a former soldier who, after avenging the murder of his family, is sprung from prison and recruited by a shadowy government agency.

In other Adkins/Lundgren related news apparently Castle Falls is set for release this December 28 according to Video ETA.

SYNOPSIS: Three million dollars are hidden in a luxurious condominium know as The Castle. Two vicious rival gangs led by Deacon and Shea (Lundgren), are after the hidden cash, but before they can retrieve it the building’s janitor Mike (Adkins) stumbles upon it. The three groups are battling for the prize but are all under a ticking time bomb, as the building is strapped with dynamite to be demolished by the city. They have 8 hours to retrieve the cash and get out alive. 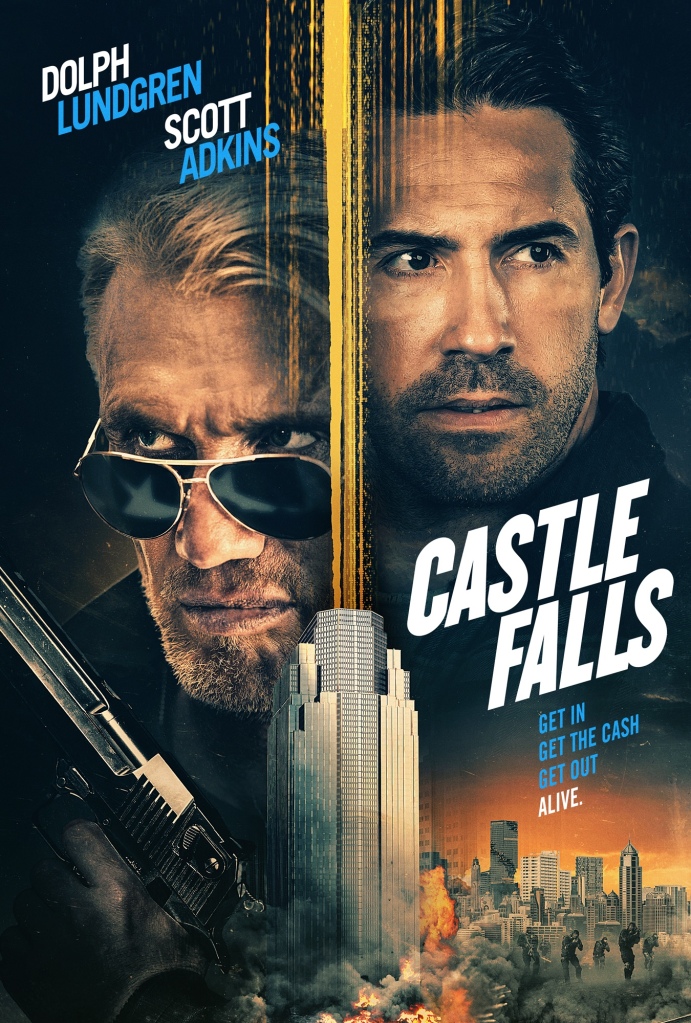